K-POP’s next generation gathered in I-LAND
To achieve their dreams, to “LIVE THE GOAL”

“I-LAND” is an observational reality tv series which highlights the process of prospects becoming the NEXT K-POP star. All the K-POP fans around the world are already looking forward to its unique format and interesting episodes of the new K-POP stars.

Watching “I-LAND” applicants drenched in their “blood, sweat, and tears” practicing with their fellow members, you might associate them with our beloved football players who strive their ways to achieve their goals on the pitch. Now let’s root for “I-LAND” youngsters to LIVE THEIR GOAL.

“I-LAND” is ready to unveil itself to K-POP fans through Mnet on June 26 (Official “I-LAND” website: mnetiland.com)

Experience the teamwork and healthy competition you enjoyed in football now at “I-LAND”. 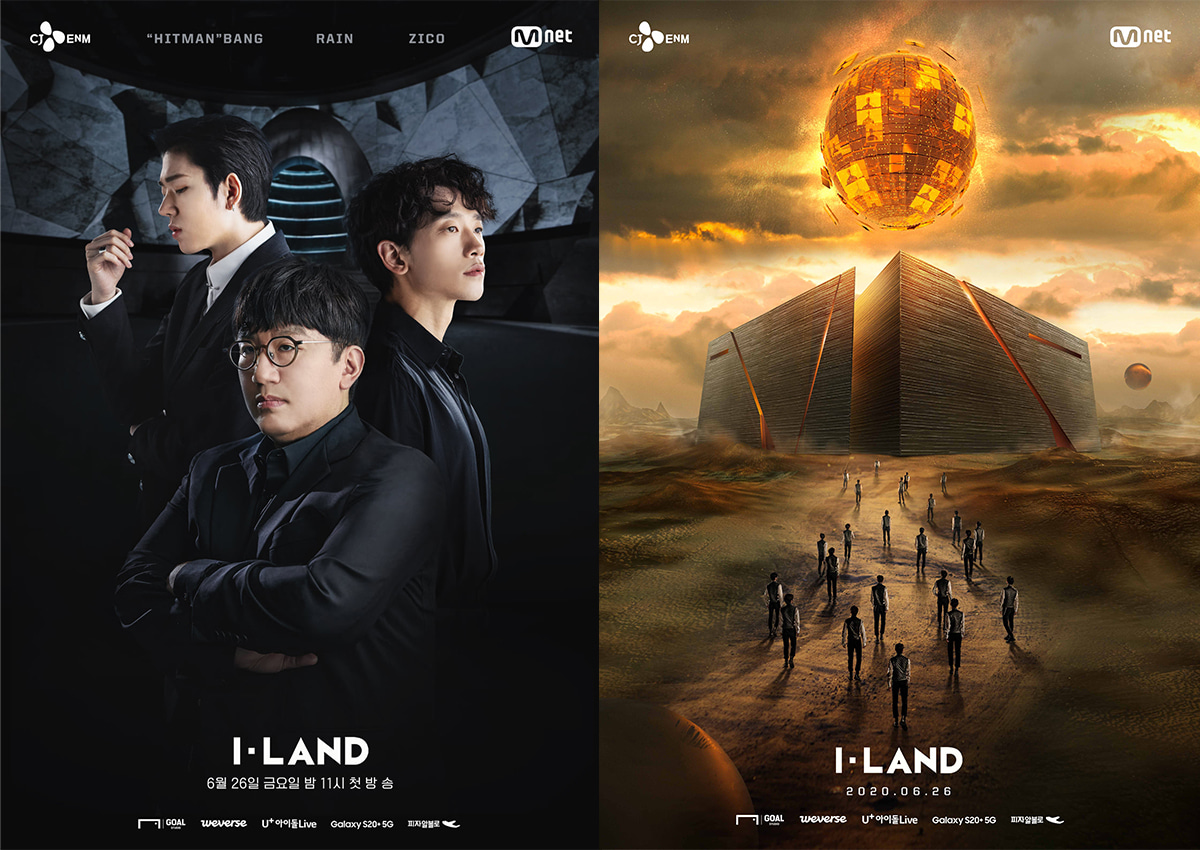 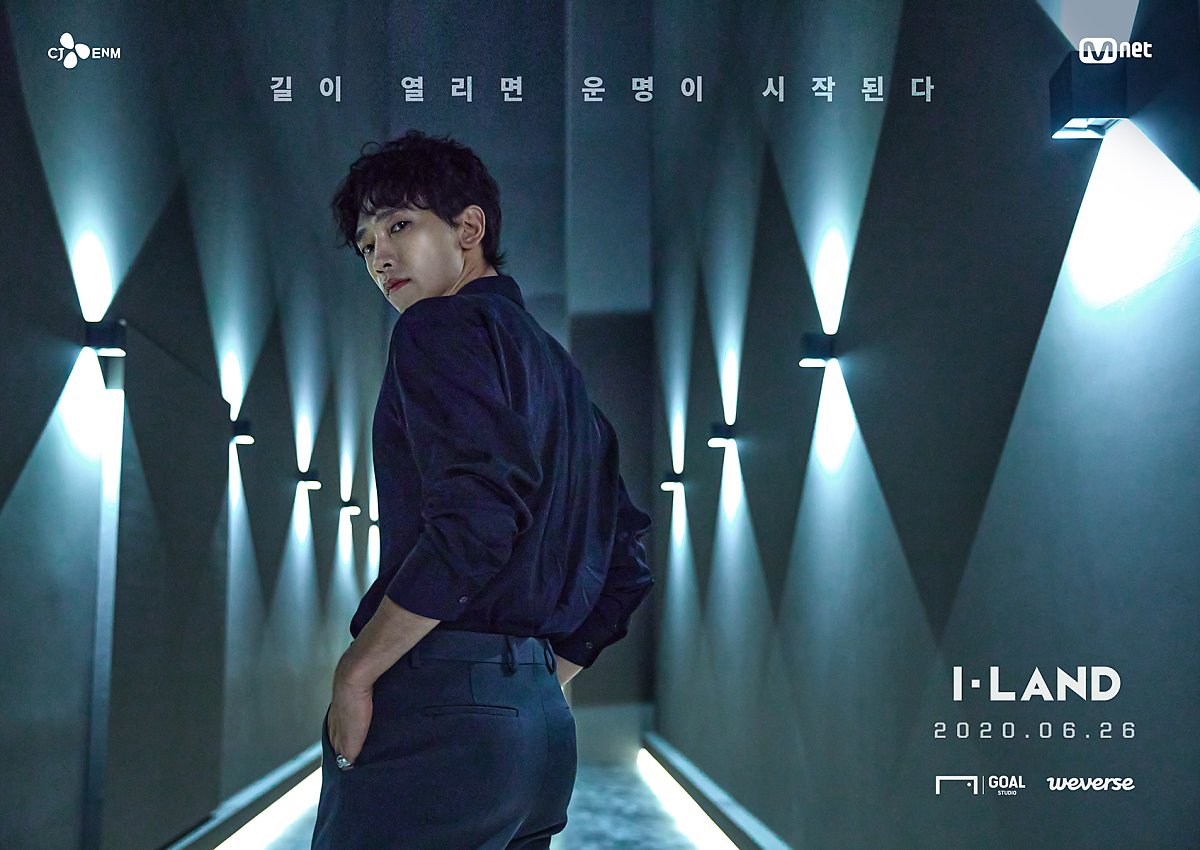 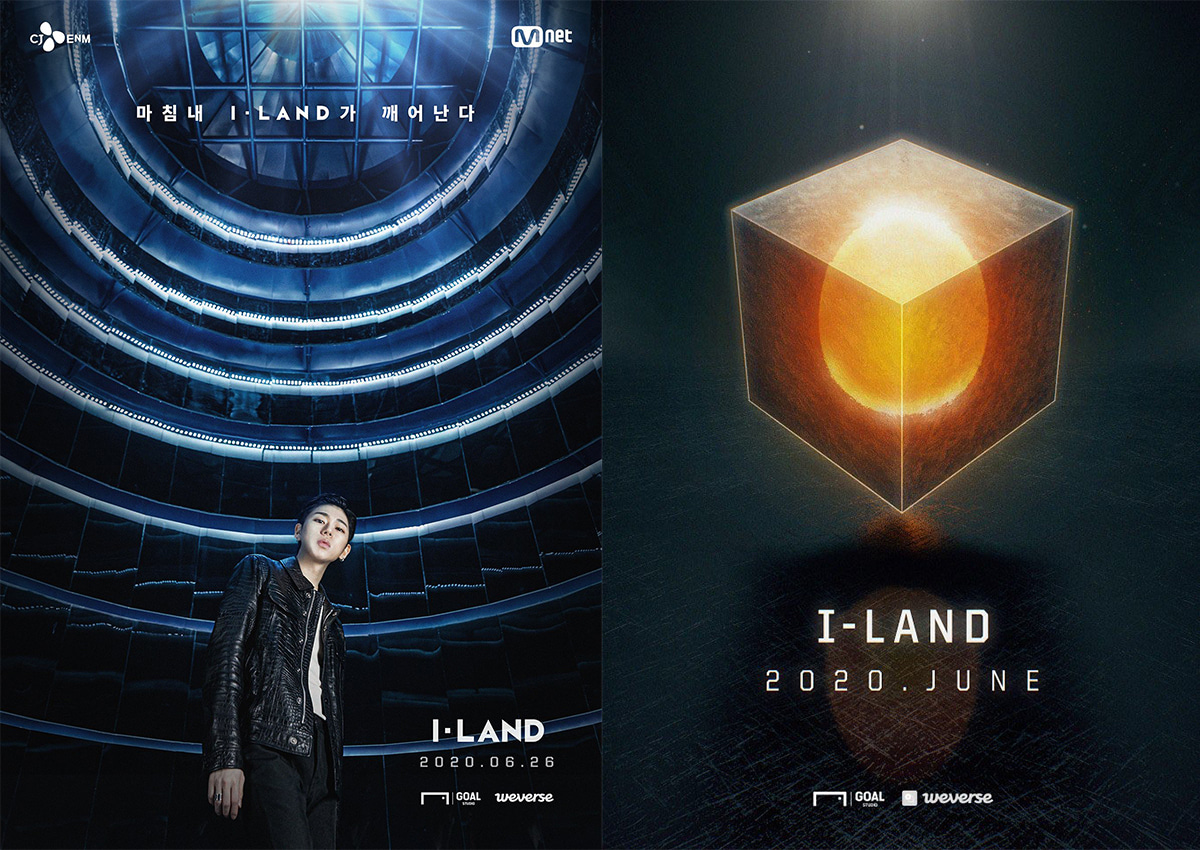 
For all the K-POP fans to “LIVE THE GOAL” 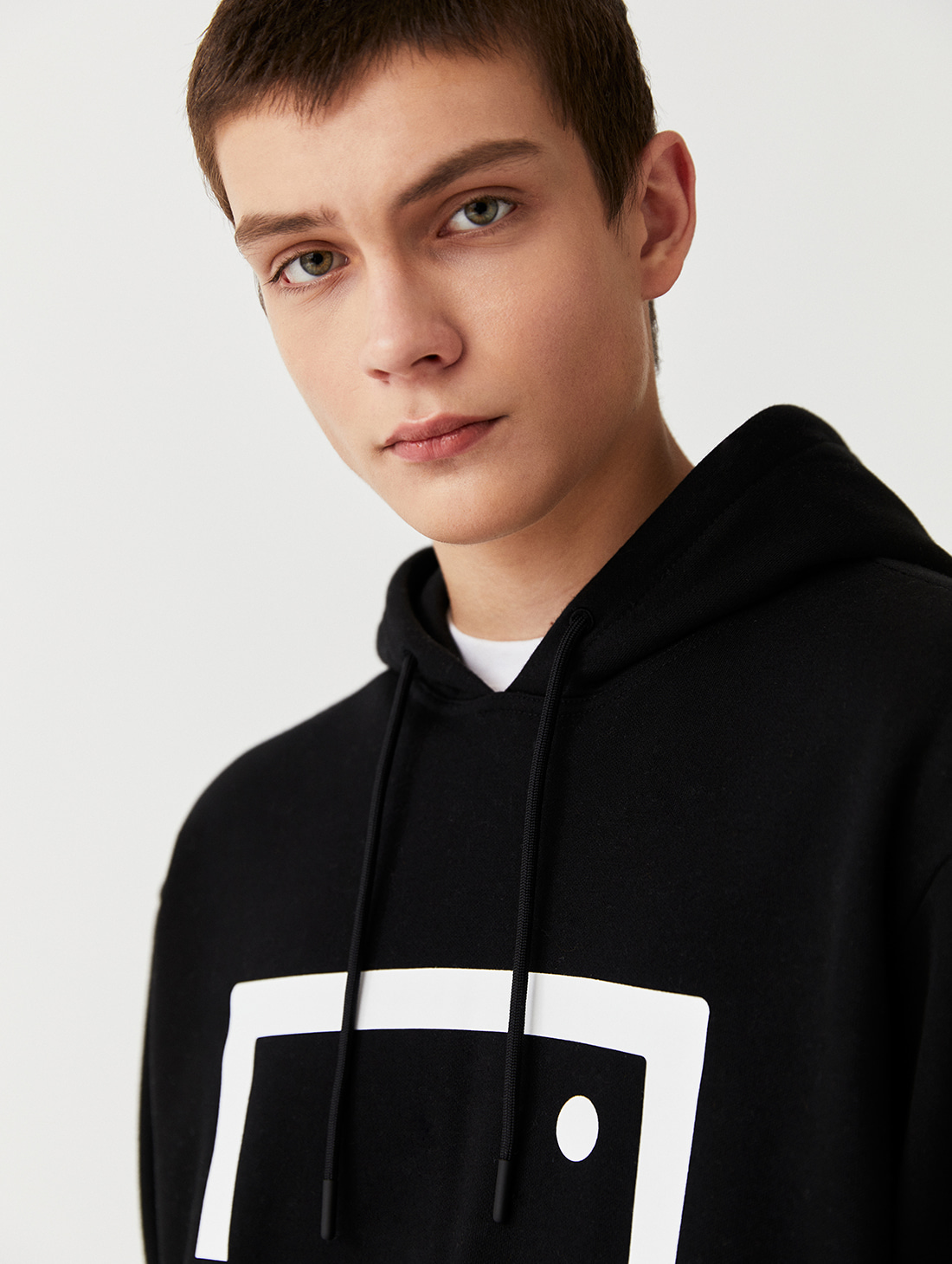