There can be no doubt that the culture surrounding football continues to expand a rapid rate.

The explosion of social media has provided football fans with unprecedented

and the explosion of social media has opened the door to our favourite players’ personal lives like never before. 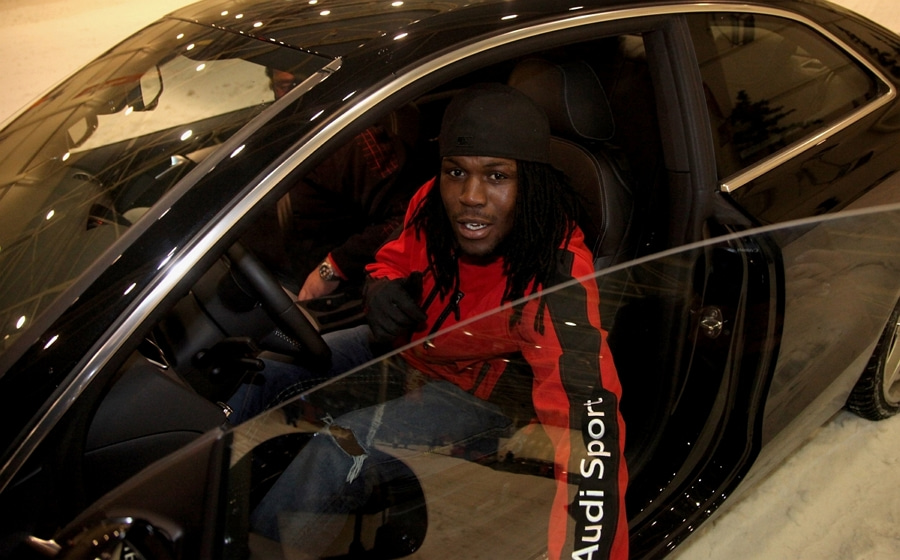 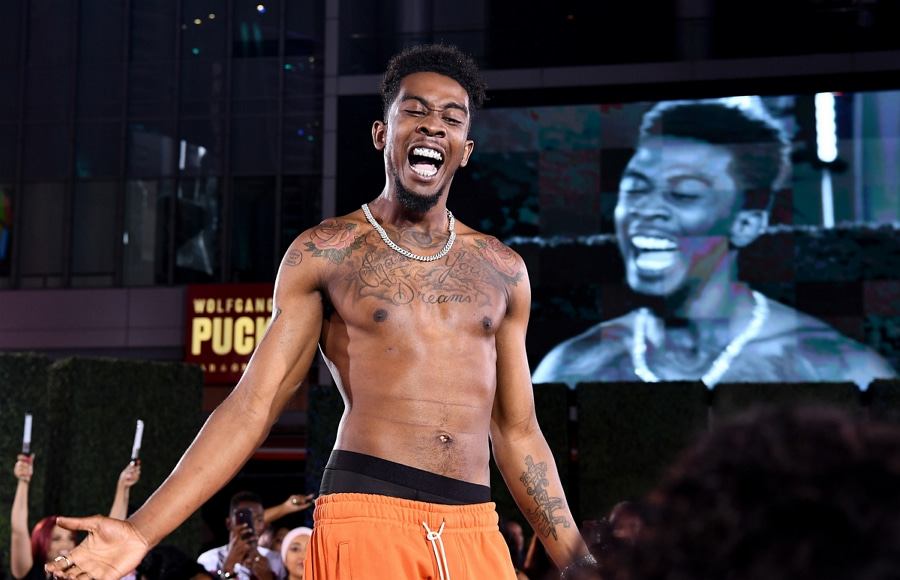 Music, of course, has long been synonymous with the Beautiful Game, and with the emergence of street culture

it was inevitable that rap would soon overtake rock as the dominant genre with the game’s young stars.

Rapping footballers aren’t a new phenomenon, of course, but there are now more than ever and,

not only that, they appear to be drastically improving.

the release of his clumsy debut single Outstanding. 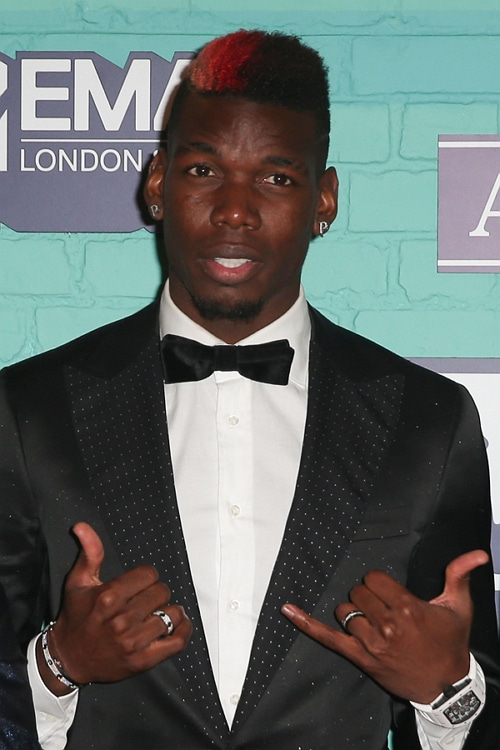 the release of his clumsy debut single Outstanding.

But recent years have seen a number of players raise the bar. USA international and

While his debut offering, Don’t Tread, may have been a target of ridicule for some football fans around the world,

who was a major player on the Houston rap scene before his untimely death in 2006.

The brother of late 'H-Town' legend Fat Pat, Hawk was a member of the Screwed Up Clik – a supergroup formed by DJ Screw,

the founder of the city’s unique ‘chopped and screwed’ style that see DJ’s slow the music down to about half the pace.

And Dutch Internationals Roysten Drenthe and Ryan Babel, too, showed they could kick it in the booth almost as well as they did on the pitch.

They have released a catalogue of music through their respective record labels and worked with some well-established local artists.

Yannick Bolasie and Bradley Wright-Phillips, too, have showed their lyrical prowess on the mic.

The close friends even went to battle at an event organised by the pioneering Lord Of The Mics,

which has provided a platform to Grime Music royalty including Kano and Wiley.

with a number of high-profile releases alongside the late Castro.

Paul Pogba, meanwhile, showed he ‘catch wreck’ via a freestyle

he captured while on duty with the French national team.

The Manchester United midfielder has also appeared in music videos

with British rapper Stormzy and US hip hop star Desiigner.

meanwhile, did more than just flirt with the industry earlier

this decade when he began his foray into Reggaeton.

Indeed, the former Porto man is reported to have even considered leaving

football behind to focus full-time on a new career in music.

And others have made real careers from what was once a hobby.

“Wahin” Pinto has a relatively comprehensive back catalogue and found success

with his own record label. The two-time Champions League winner has even seen

his music feature in the The Fast and the Furious movie franchise.

Barca but the club may yet have found a new musical star in their recent addition,

again displayed his twinkle toes on the dancefloor, and last year took it to the next level with the release of King,

that was featured by world-renowned WorldStarHipHop video blog.

All of the efforts above were, of course, met with varied reactions.

Take it away Charlie Sloth…