Football Manager Legends who never lived up to the hype

Football Manager Legends who never lived up to the hype

It was called the greatest European Cup-winning side of all time. Meticulously crafted by the world's best-ever manager, nobody could stop them from winning everything in front of them. Cherno Samba's hat-trick in the final was the icing on the cake, but not surprising in any way as he had broken all records for club and country that season. That tale is familiar to many, but varied slightly each time it was told, as bedroom managers all over the globe booted up Championship Manager back in 2001 to take the reins of their favourite club.

Samba was just 16 in Championship Manager 01/02 and was on the books of Millwall at the time. He is just one of many wonderkids from Football Manager and Championship Manager who achieved legendary status among fans of the game, but never quite reached the same heights in reality. Despite being picked ahead of Wayne Rooney for England's Under-17s, the forward never made the grade at Millwall in his professional career, going on to play in Spain, Finland, Norway and Greece as well as the lower tiers in England. His best spell came at Malaga B in 2005-06, scoring 11 times in 18 games, and even played four times for Gambia's international side.

Having previously claimed he didn't play the football management simulation so he could avoid the media spotlight, Samba admitted to the Guardian that he was actually a fan of the game, unlike some other famous wonderkids: "I’ve heard that my US equivalent, Freddy Adu, hates it and feels that the game has messed him up. But it’s just a game. You’ve got to have your own mentality.”

Adu was the golden boy of Championship Manager 4 and also the golden boy of Major League Soccer and U.S. football when he was selected first in the 2004 MLS SuperDraft. He initially set records as the youngest ever MLS player and youngest MLS scorer, but those were early career high-points, with Adu quickly becoming into a journeyman who received offers largely based on his reputation. A 17-time United States international, he is still just 29 but is now playing in the USL for Las Vegas Lights after MLS side Portland Timbers decided not to sign him after a trial.

Kennedy Bakircioglu, meanwhile, fared slightly better. He once replaced Ronaldinho in the No. 10 position for Barcelona, but only in his own save of Championship Manager. In reality, he actually had a better career than most of the game's legends, playing for Ajax between 2007 and 2010 where he won the KNVB Cup and Johan Cruyff Shield. He ended his career back at Hammarby, where he had rose to fame in the early 2000s, adding a second-tier title to the league title he had won in 2001. With 17 goals in 28 games, he finished as Superettan Top Scorer in 2014. 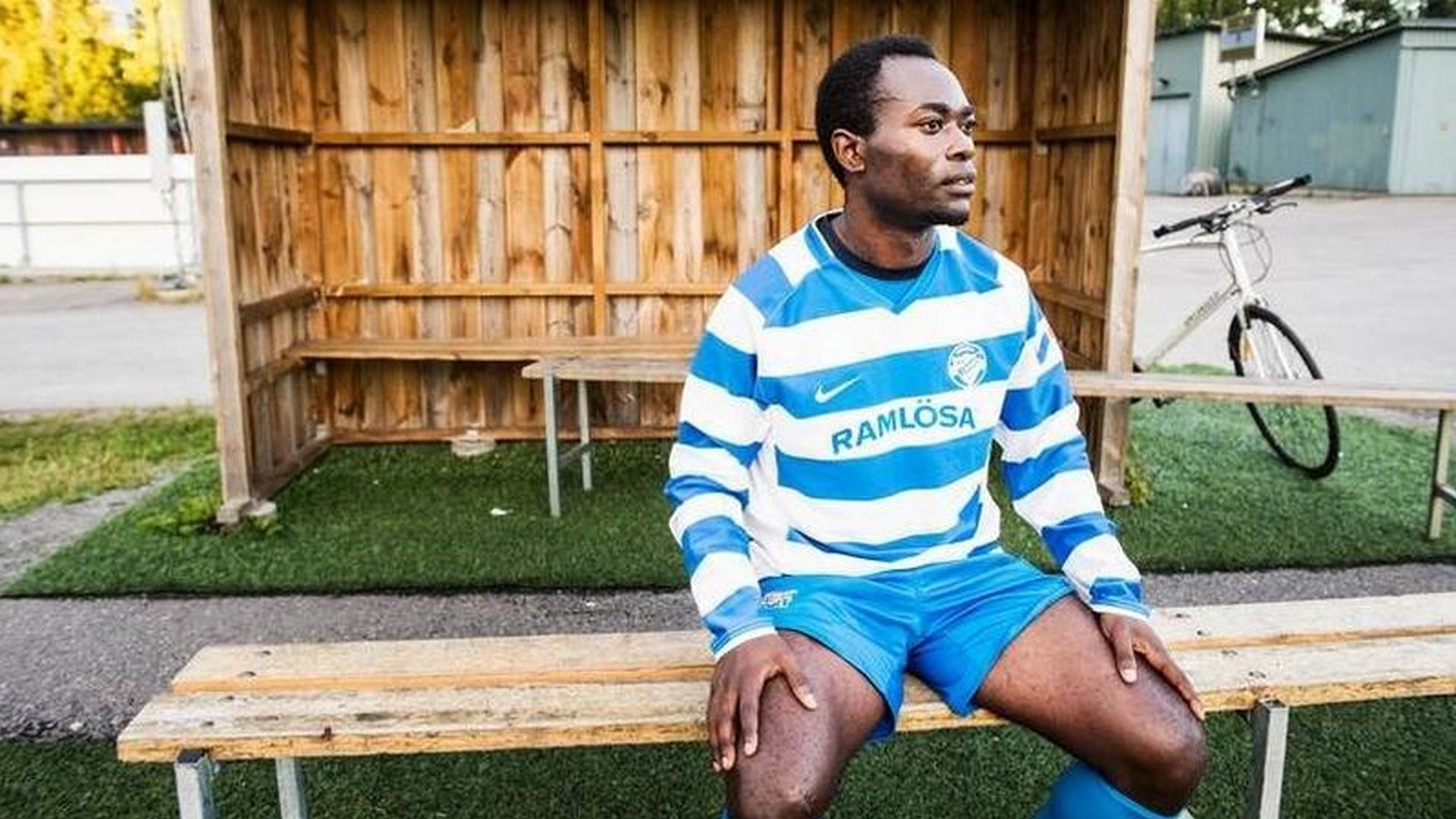 AC Milan’s tale of how they were unable to pry Tonton Zola Moukoko from Derby County back in 2000 - as outlandish as it sounds - is actually a true story rather than one from Football Manager. The midfielder was once one of the most in-demand teenagers in the world, but family problems hindered his breakthrough with the Rams. He moved back to Sweden where he had grown up and played for various clubs in Scandinavia before deciding to avoid the cliched tradition of retiring to run a country pub and instead became a youth coach.

Brazilian wonderkid Kerlon was a more recent success story in the Football Manager series, rising to prominence in 2005 when he won the South American Under-17 Championship with Brazil. Extremely talented technically, Kerlon was known for his incredible 'seal dribble' where he ran with the ball on his head, leaving other players to hack him down in order to get the ball back. He was signed from Cruzeiro by Italian giants Inter, who loaned him to Chievo to get around EU player restrictions, but he failed to play for his parent club and then a loan to Ajax also resulted in no game time. He returned to Brazil after his failed spell in Italy, then moving to Brazil, USA, Malta and Slovakia before retiring, with persistent injuries having restricted him to less than 200 league games in his career.