Liverpool vs. Tottenham: The End of a Loser’s Narrative

Liverpool vs. Tottenham: The End of a Loser’s Narrative

The 2019 UEFA Champions League Final is an anomaly. Out of Europe’s elites, it is two teams that have been synonymous with unfavorable narratives: that they are losers. Perhaps the future will suggest otherwise, but past history and current statuses dictate them to be categorized as such. But what this finals matchup has given is something not only exciting in its quality, but a game defined by narratives we rarely see. It’s Tottenham vs. Liverpool. 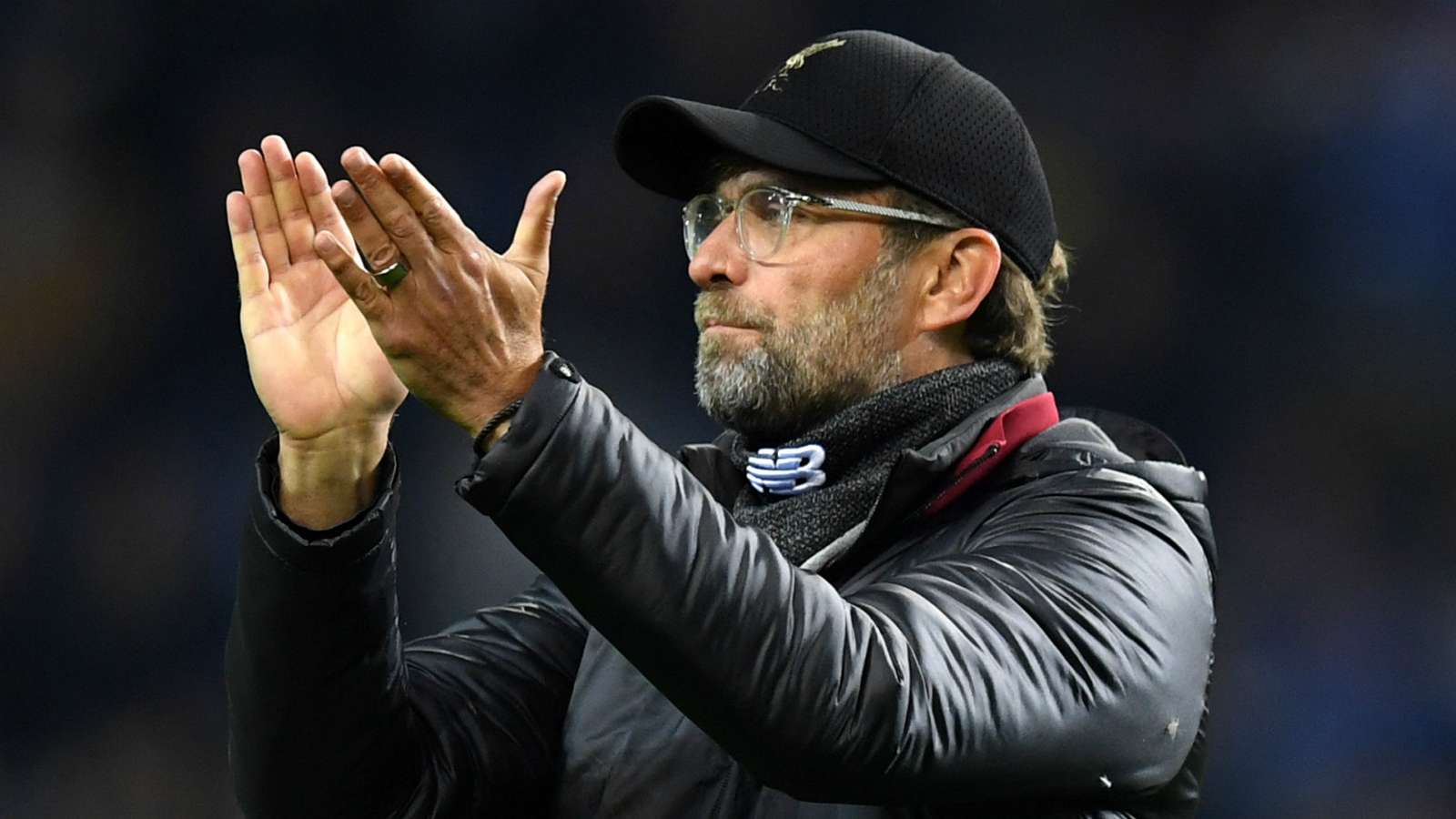 Let’s begin with Liverpool and their manager Jürgen Klopp. Klopp has done the unthinkable by taking a consistently inconsistent Liverpool side and forming them into a football juggernaut. But even the almighty Klopp has an Achilles’ heel that appears to loom over his legacy: collapses at the final hurdle. A vastly improving Liverpool side entered the 2018 UEFA Champions League Final full of hope, only to fall at the hands of Real Madrid and end up with nothing more than a unit of broken players. That particular result was Klopp’s seventh European tournament final, and his sixth straight loss in that high-stakes type of match.

Like Klopp, Liverpool had often been in superb form but never good enough. The Anfield faithful was rewarded with a follow-up season of just one loss in thirty-eight Premier League games, totaling up to an impressive 97 points. The issue was they still fell one point short to eventual 2018-19 Premier League champions, Manchester City. This was another case for Liverpool in which no matter what the team could do, they would never be able to finally pull through. But if there’s been one thing which has destroyed that narrative, it’s Liverpool’s 2018-19 Champions League campaign.

A common trend for them has been to wake up from self-induced non-satisfaction to deliver something brilliant. A last-minute Alisson save against Napoli in Liverpool’s final group game propelled them to the knockout stages. A bore draw at home to Bayern was made up for with a brace from Sadio Mané in an eventual victory at Munich. A suspect 2-0 win against Porto in Anfield was followed up by a grand 4-1 result in Liverpool’s favor. And the pièce de résistance, Liverpool came back from three goals down with a 4-0 thrashing of Catalan powerhouses Barcelona in the second leg of the semi-finals. For Jürgen Klopp and Liverpool, they will get another opportunity to render an unlucky stretch of matches futile, further cement a heralded legacy, and claim another title. Liverpool entered last year’s Champions League Final facing more notable favorites, but this year they are the favorites.

It won’t be about winning “another” title for Pochettino and Tottenham Hotspur; for them, it’s all about winning “a” title. For Poch, a lack of trophies in his decade-long managerial career has instead been made credible by honors, like PFA Manager of the Month or London Football Awards’ Manager of the Year. These honors are backed up by progress he has made at Tottenham, taking an underperforming side in 2014 and solidifying them as a Champions League team through youthful vigor and pure motivation. So Poch has been getting wins, but he hasn’t been getting the silverware necessary to make those wins mean something. And the Argentinian himself knows a narrative exists that values team success by the number of trophies in a cabinet. 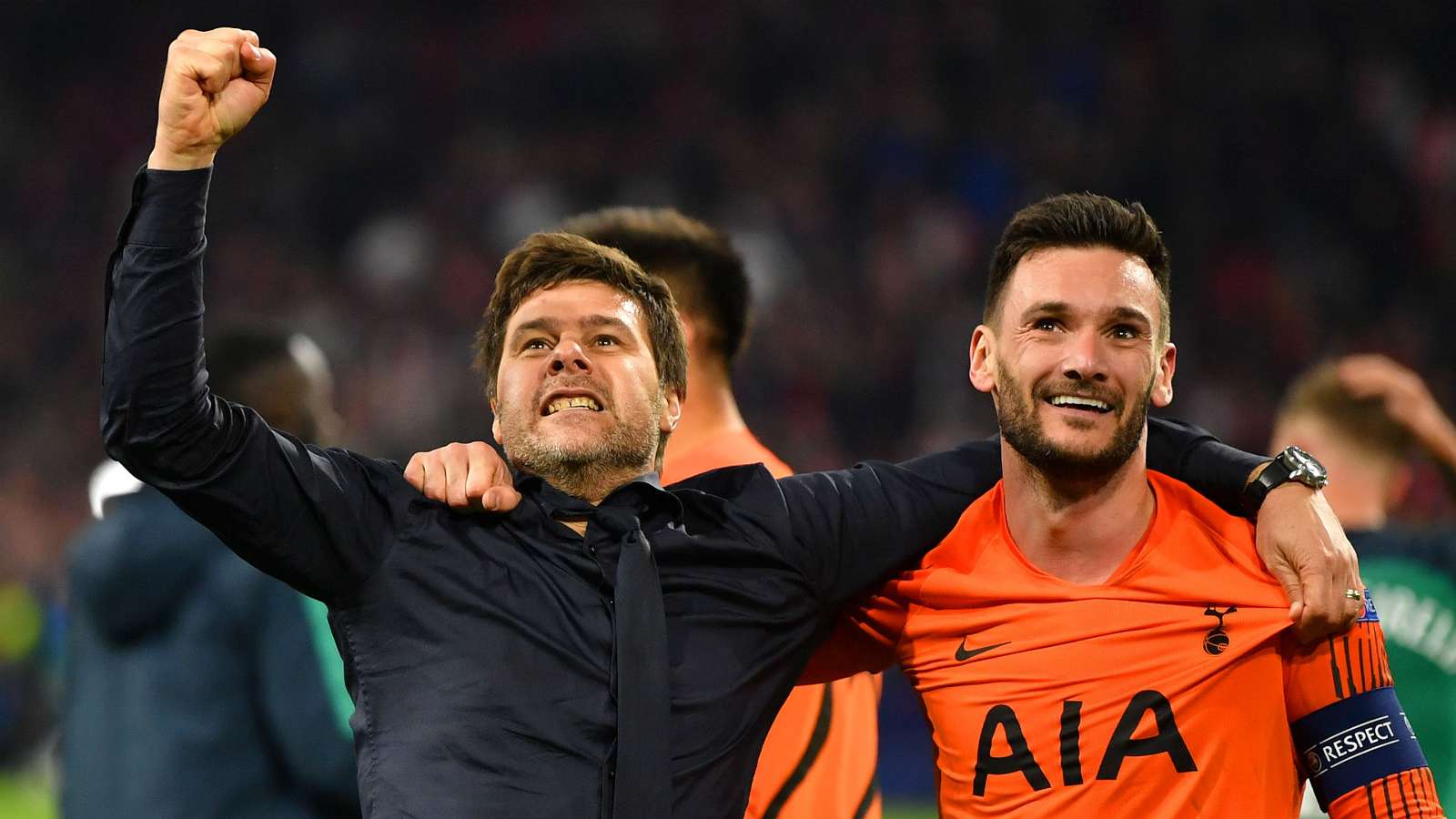 After multiple cup cough-ups at Wembley and failing to match Man City’s form, Spurs made zero acquisitions in either of the two transfer windows despite being desperate for some new faces. A lucky draw against Barca at Camp Nou propelled them to the knockout stages, despite having conceded more goals than they scored in the group stage. Tottenham’s “spursy” form was demonstrated by how they were bottling the league, slowly inching towards exiting a Champions League spot after seeming secure of one for quite long. Star talisman Harry Kane was bothered by his ankle so much he couldn’t even play two full knockout stage matches. There wasn’t any signs Mauricio Pochettino was going to provide any magic, as evidenced by a lack of trophies during his managerial reign. To put it lightly, this team was doomed from the start.

The power of hindsight now provides the common thread that sparked this miracle run: individual performances. An in-form Dortmund team crumbled at the hands of Jan Vertonghen, whose involvement of Tottenham’s first two goals and defensive display in both legs deteriorated the German side. Heung-Min Son scored three of Tottenham’s four goals needed to best Premier League titans Manchester City. Lucas Moura completed a hat-trick in one half to slay giant killers Ajax and cement a comeback for the ages. So for Pochettino and his Spurs, this is yet another chance to win his first trophy and it is the grandest of them all. All they have left is one hurdle, the Champions League Final against a seasoned participant. 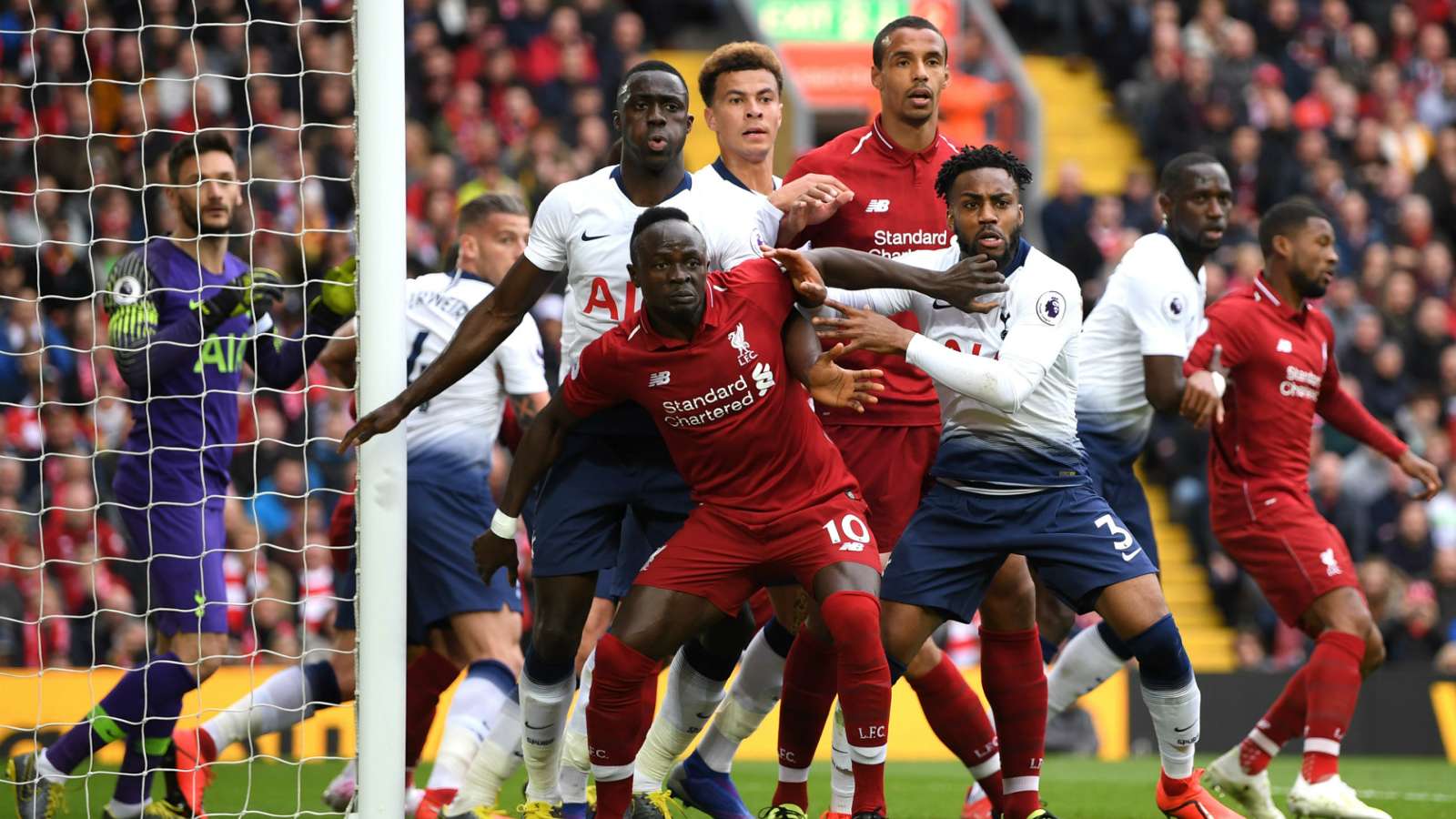 Thus, the similarities between both sides are uncanny. Both sides are on the upper tier of English and world football, but their unfortunate inconsistencies have made them subjects of unrelenting ridicule. This is not just something huge for the teams involved, but also their coaches. Klopp and Pochettino are great coaches with huge chips on their shoulders. Both of them have a grand opportunity at ending respective streaks lasting multiple years to a decade that they would want off their managerial reputation. For Tottenham and Liverpool, this Champions League Final could be the ultimate conclusion of their loser narrative.