The eighth Women’s World Cup’s kicked off last week in its sixth host country as the sport continues to grow exponentially. From as far north as Valenciennes right down to the Côte d'Azur, the event takes place across nine stadiums across France, leading all the way to the Parc Olympique Lyonnais for the final at the end of the first week of July, where just one of the 24 teams will lift the coveted trophy. 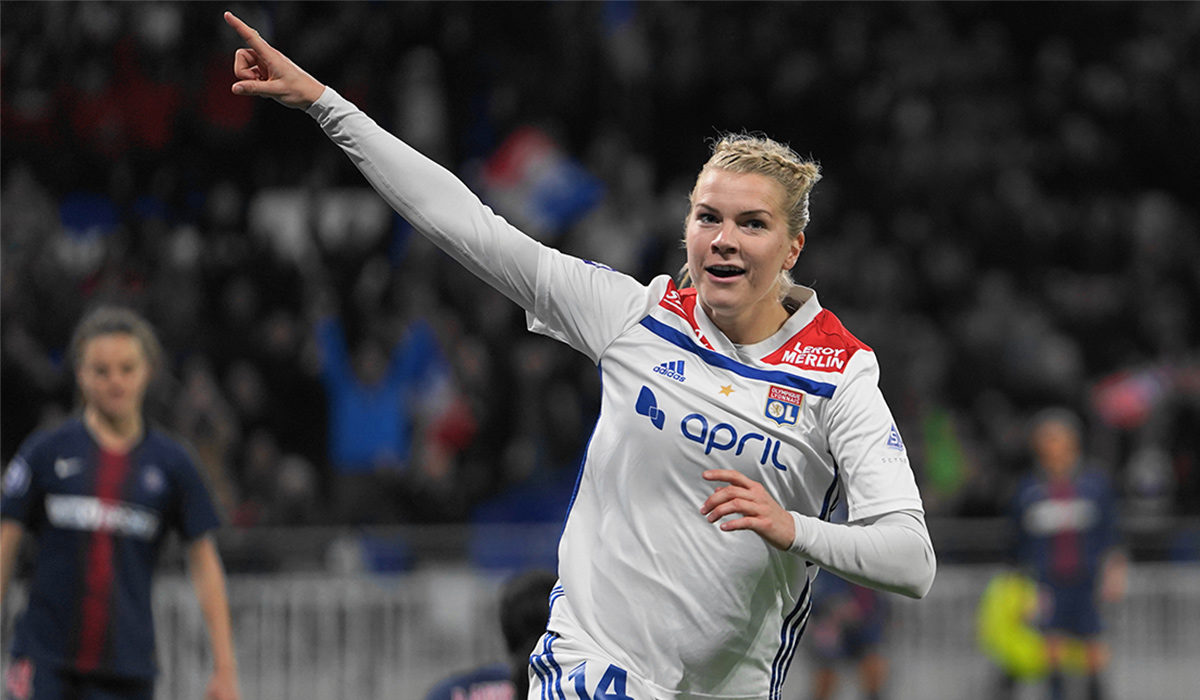 It’s fitting that it should be held at such a venue, more so if France stay true to their favourites status, with Lyon having done more than most for propelling women’s football's ascendancy. Lyon Féminin won their fourth consecutive Champions League title and 13th successive domestic title earlier this year, with seven representatives from that very same team being called up to Corinne Diacre’s France squad for the biggest event in women’s football. All three scorers in the opening Group A victory over South Korea were Lyon players; France vice-captain Eugénie Le Sommer opened the scoring at the Parc des Princes, followed by a brace from Wendie Renard, before captain Amandine Henry closed off the 4-0 rout. Goalkeeper Sarah Bouhaddi, Griedge Mbock Bathy, Amel Majri, and Delphine Cascarino complete the Lyon crop for France. 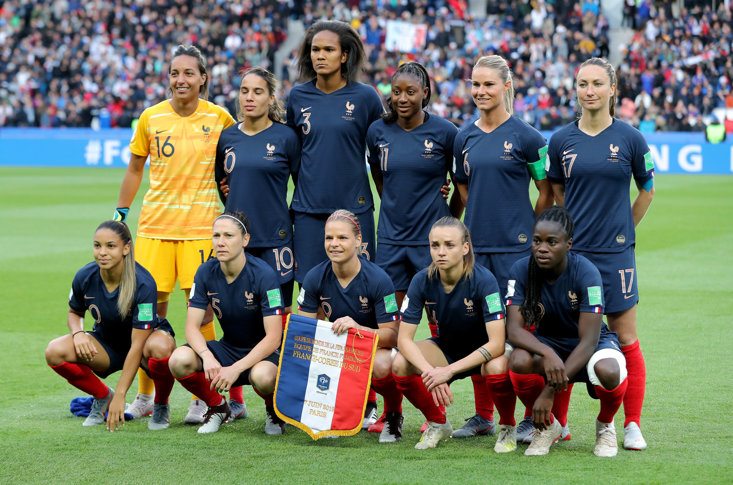 Jean-Michel Aulas has been president of Lyon since 1987, with the women’s team - FC Lyon - of the city becoming part of the club in 2004. With the backing of Aulas and the main franchise - so far culminating to an €8million budget for the 2018/19 season - their ascent to dominance in the Division 1 Féminine has been simply astronomical. Since 2007 they’ve claimed every league title, and have earned six Champions League trophies, including the last four in a row. On four occasions have they claimed it as part of a continental treble.

The investment and indeed faith and support in the women’s team has reaped dividends, with the club perceived as Mecca for any aspiring footballer. Lyon currently supply an average salary of €162,000, dwarfing the €30k average seen in the England Women’s top tier, while boasting the proven track record of a club not seen in the sport (Global Sports Salaries).

The inaugural Ballon d’Or in 2018 was awarded to Lyon star Ada Hegerberg - conspicuously absent from Norway’s participation this summer - with teammate Dzsenifer Marozsán awarded bronze. Marozsán and compatriot Carolin Simon - who plays in defence for Lyon - feature in Martina Voss-Tecklenburg’s Germany squad. Marozsán's tournament is unfortunately set to be cut short after she suffered a broken toe in their 1-0 opener victory against China. 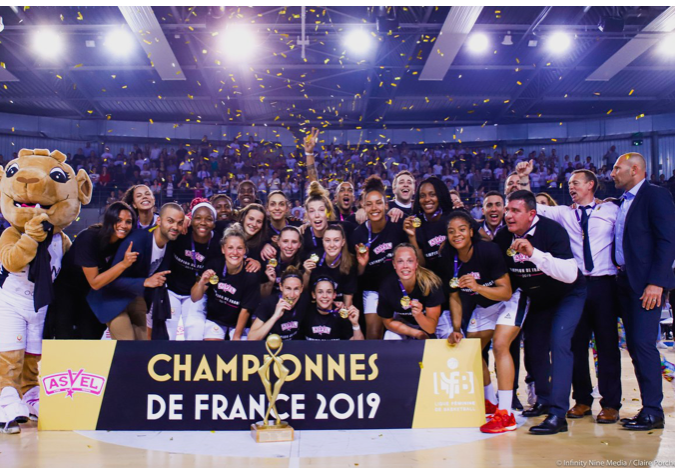 Individual excellence transpires from Lyon’s success; this tournament, striker Le Sommer - who has been at the club for almost a decade - can come close to surpassing Marinette Pichon’s record goal tally of 81 for the France national team. The forward entered the tournament on 74 international goals, though it would admittedly take a monumental haul this competition to best Pichon’s long-standing feat. Lucy Bronze and new signing Nikita Parris are a part of Phil Neville’s England set-up, the former arguably the best player in her full-back position in the world. Izzy Christiansen - also of Lyon - was unfortunate to miss out to be a Lioness this summer, the midfielder not being selected following a long recuperation from a leg break in March.

Furthermore, Lyon midfielder Saki Kumagai is the captain of the Japan national team and faced teammate Sole Jaimes in their two countries’ opening game of the competition, with the 2011 World Cup winners held to a surprise 0-0 with Argentina who collected their first ever point in the tournament.

There are just two players in the current France set-up - ranked fourth in the world - who ply their trade outside of the French league, with nine other teams having representatives outside of Lyon in the 23-woman squad, and none having individually no more than three.

There are few top club teams as well represented at this World Cup - Manchester City and Juventus being two notable names - but for influence and effect on the game today, few can hold a candle to the Lyon operation, something which France will be unduly grateful for should they lift the coveted World Cup trophy at the Groupama on July 7.

You may find more soccer articles from Thesportsman.