Hong Kong’s football team are punching way below their weight. They should take a lesson from Iceland

Hong Kong’s football team are punching way below their weight. They should take a lesson from Iceland

By Jonathan White of SCMP 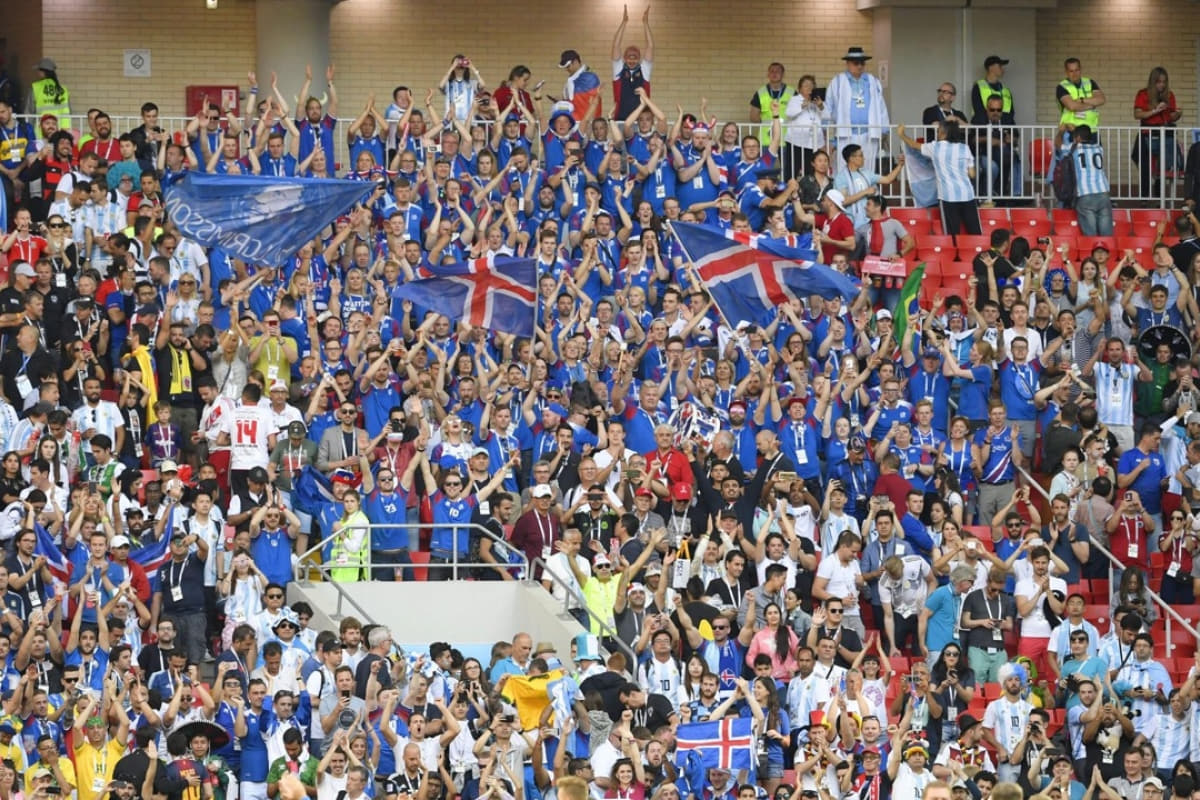 When Hong Kong held China to two scoreless draws in 2015 it was seen as a triumph. Here was a lowly 7.5 million people taking on nearly 200 times that. Mismatches don’t come much more extreme, so even without snatching a historic victory, surely it should be seen as a triumph?

Three years on, there’s reason to think that both sides are underperforming. The World Cup in Russia this summer saw nations with even smaller populations than that of Hong Kong qualify for the tournament. More strikingly, some of them did very well.

Croatia are the obvious starting point. The runners-up at Russia 2018 have a population of a little over four million. They can count themselves unlucky to have lost to France in the final, 20 years after they reached the semi-final, losing to the hosts in their first ever World Cup appearance at France ’98. 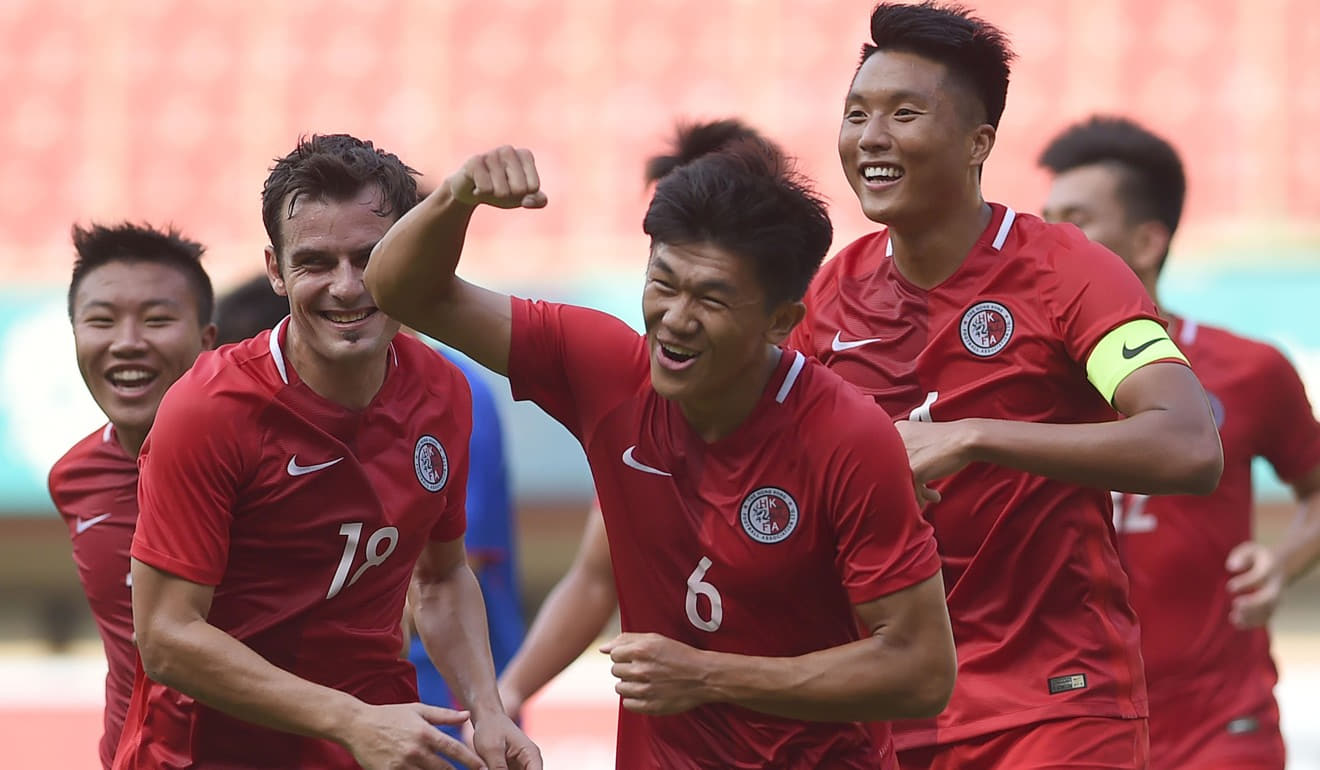 The FIFA world rankings are not a metric to put absolute trust in but looking at the top 10, you’ll find Croatia at fourth spot, Uruguay (population shy of 3.5 million) in fifth and Denmark (population 5.7 million) in 10th.

Inside the top 50, places as diverse as Paraguay, Bosnia and Herzegovina, Serbia, Costa Rica, Scotland, Montenegro and Bulgaria are punching above their weight per capita.

But the real question is: how can this be put right?

Hong Kong Football Association’s former chief executive, Mark Sutcliffe, believes the answer lies in a country left off the list but whose adventure in getting to Russia was arguably the most impressive of all: Iceland. 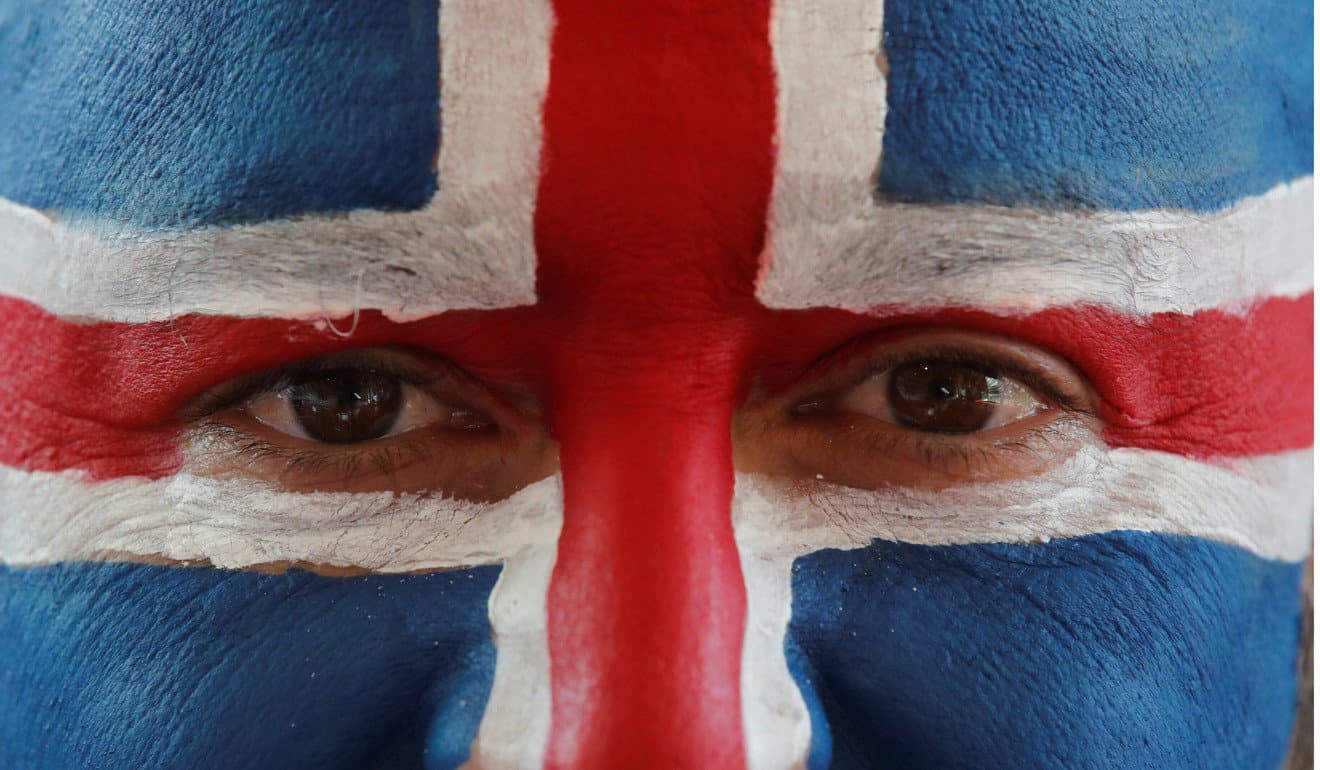 With a population of less than 350,000, the Icelandic FA do not have a huge pool of talent but still they have managed to qualify for the European Championships in 2016 and the last World Cup. Sutcliffe took a team of Hong Kong under-15s to play there this year and felt there were lessons to be learned.

“There’s actually some parallels between Iceland and Hong Kong ... you’re talking about an island, relatively small, issues about climactic challenges and things like that. Yet, you look what they’ve achieved in football,” he said.

“They’re doing a lot of things right. Football’s part of the culture. They’ve addressed the problem they had with facilities and they’ve now got more coaches per head of population than anybody else.” Is Iceland a model for Hong Kong football to follow to the letter? Perhaps not, but the spirit is worth channelling. The Icelandic FA invested in indoor facilities, meaning that the weather and lack of light in winter was not a barrier to either travel or training sessions. Hong Kong has different challenges but indoor facilities would deal with them, too. 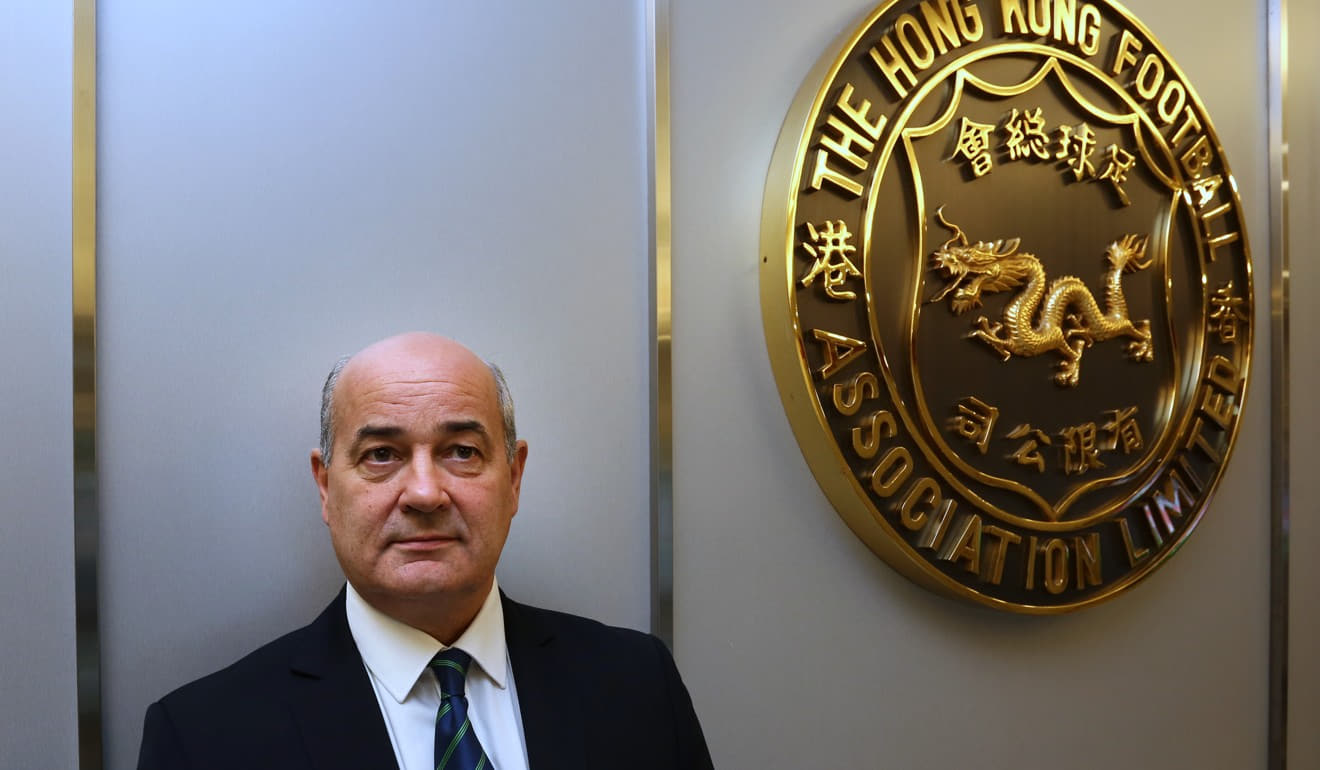 As for coaching, the more coaches the better, giving a wider reach to the grass roots network. If children have the access to coaching without having to travel then that is more contact hours and, in time, better players.

Time is the issue here.

It took the Icelandic FA 10 years, Sutcliffe pointed out, but the country got to cheer its best footballers on at the World Cup. A decade ago many of them were among the first children to take advantage of the new facilities and access to coaching; this summer they were pitting the skills developed on the indoor artificial turf pitches against the world’s best on the game’s biggest stage. What works in a rocky outpost in the middle of the Atlantic is not necessarily a recipe for success. The Chinese FA have proved you cannot parachute in another FA’s methods and ideology expecting immediate results.

Their continued experiments have shown that and their deal with the Croatian FA signed after the World Cup proves they have learned nothing. What Iceland offers Hong Kong is hope and that’s all any football fan wants.

You may find more articles in SCMP