2The Barça jersey for the 2019/20 season is swapping the traditional blaugrana stripes for a checkerboard print for the first time in Club’s history. The new design takes its inspiration from the city of Barcelona by incorporating the characteristic blocks of its Eixample district, home to some of the most emblematic buildings designed by the great architect Antoni Gaudí.

The new FC Barcelona home kit goes on sale to the general public on June 4 at all Barça Stores and via the usual sales outlets worldwide. The complete kit also comprises of blue shorts and blue socks with a red trim. For the first time ever the Barça women’s team jersey, which since last season has had its own sponsor, Stanley, will be going on sale. The jersey will be available at the Barça Store from the first week of July, when this particular shirt will be launched. 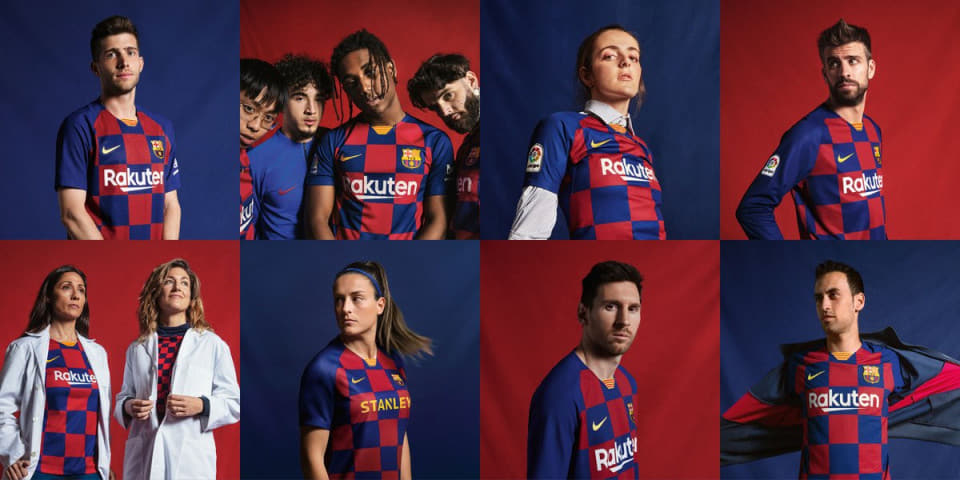 Another of the new features of the jersey is the position of the Catalan flag. The design is usually located at the back of the neck, but in the new jersey it is situated on front and in the shape of a V instead. 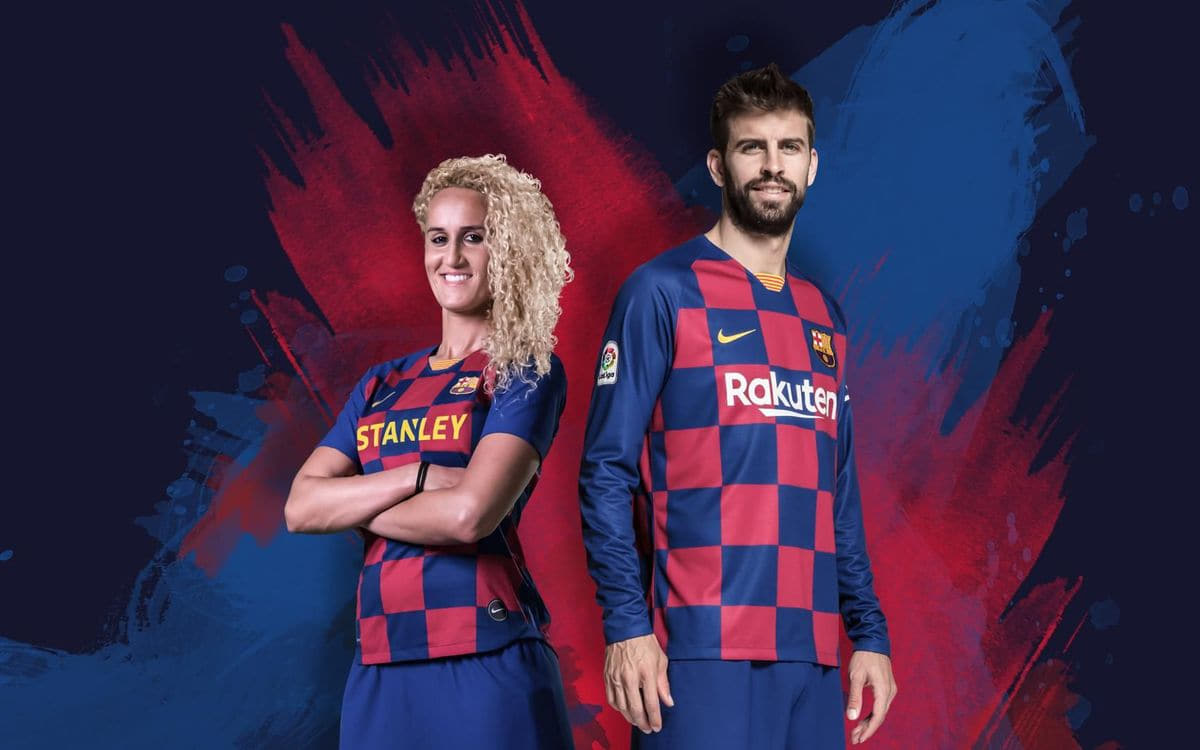 The campaign is a tribute to talent and creativity, two iconic elements that Barça and Barcelona have in common. The city is a hub for talent that is expressed in many ways. Likewise, talent at Barça is diverse and multidisciplinary, and can be seen in the football first team, the women’s football team, the basketball, handball, futsal and hockey teams, its youth teams and also in its commitment to innovation and culture.

“The kit is something new and exciting,” says Gerard Piqué, one of the FC Barcelona football captains. “It might be different but it is 100 per cent Barca and it is even better that the design represents the bond the club has with the supporters and the people who are driving the city forward”.

You can find more about Barcelona in FCBARCELONA