Six women footballers from Ranchi will fly to Lyon, France to participate in 'street football world Festival19', a highlight of the FIFA Women's World Cup. The team from Yuwa, which is supported by BookASmile, have been invited as one of the 40 other delegations from across the world representing leading 'Development through Football' organizations. 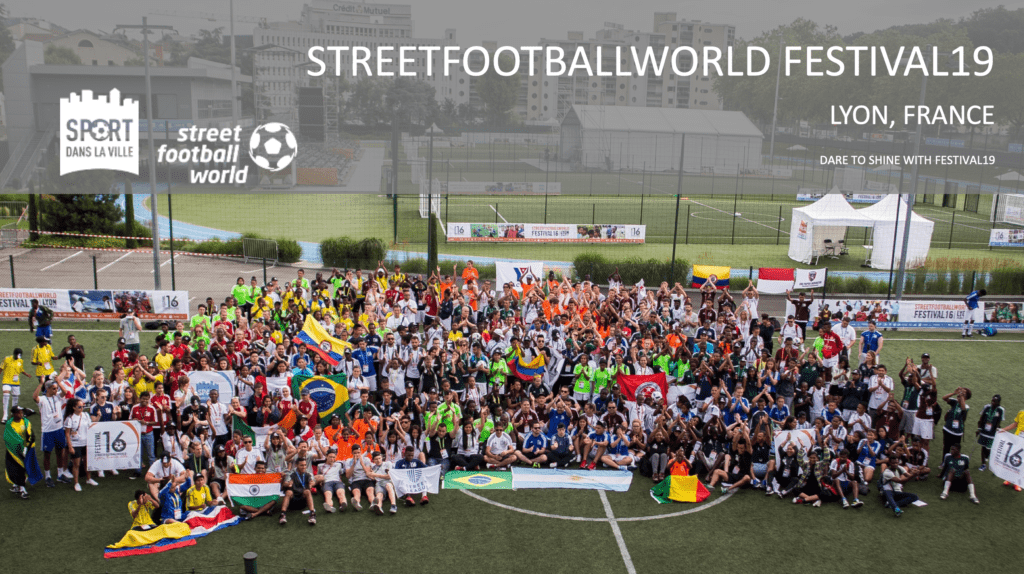 The festival will begin on June 29 and will continue till July 8, a press release of Yuwa said here Monday.

Yuwa's women will be hosted by Sport dans la Ville during the FIFA Women's World Cup France 2019 for a festival of football, fair play and culture.

The festival will feature a street soccer tournament played by 'football3 rules' designed to promote tolerance and youth leadership as well as an educational and cultural exchange programme.

The festival will be organized jointly by streetfootballworld and Sport dans la Ville. The stars of the festival are 240 young people (aged between 15 to 18 years) from disadvantaged communities all over the world and who have earned their place on the pitch through their commitment to changing the world through football," it said.

The release said that Yuwa is a non-profit organization based in Jharkhand which enables girls to script their future.

By bringing vulnerable girls out of isolation and into a positive team environment, Yuwa combats child marriage, gender-related violence, and human trafficking.