There are two goalkeeper spots and you have to choose wisely if you want to get the best out of your fantasy football team.

In fantasy football, as in real life, a good goalkeeper can make all the difference between winning a league and not. Shot-stoppers don't command the same sort of fees that forwards do, but they are nonetheless quite capable of surpassing them when it comes to points tallies. Ahead of the new Premier League campaign, Goal takes a look at the best goalkeepers to select in your fantasy football team, including a few bargain picks. 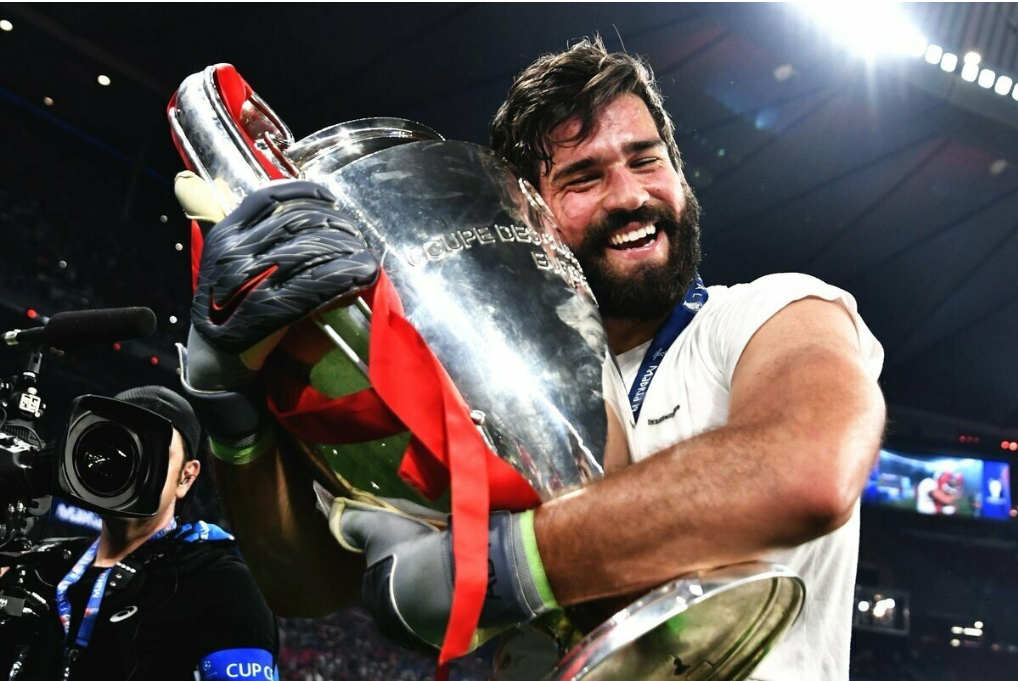 Brazil Number One Alisson made an incredible difference to the Liverpool defence following his record move from Roma and he finished his maiden Premier League campaign with the Golden Glove award. As a result, he is the joint-most expensive goalkeeper in fantasy football. With Virgil van Dijk and Co. in front of him, it should be a case of 'more of the same' from the Reds backline this season. His price may be off-putting to some fantasy football gamers who like to spread their budget, but Alisson has shown that he is worth it. 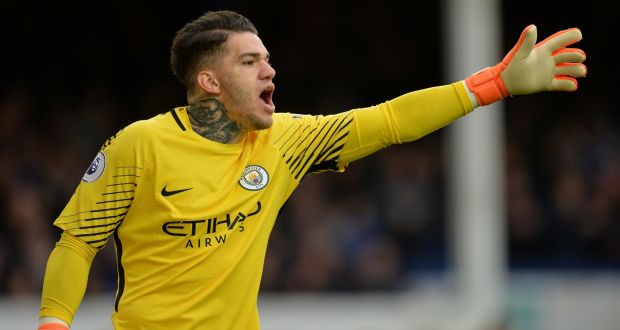 Alisson's compatriot and rival Ederson is the other £6 million goalkeeper in the game and there was very little to separate the two last season as the Man City man conceded just one goal more. The defending Premier League champions are widely expected to continue their dominance in 2019-20 and Ederson will score his fair share of points as City stifle their opponents from front to back. An added bonus of choosing Ederson is that his style of play lends itself to the strong possibility that he could pick up the odd assist - as he did last season - or even a goal! 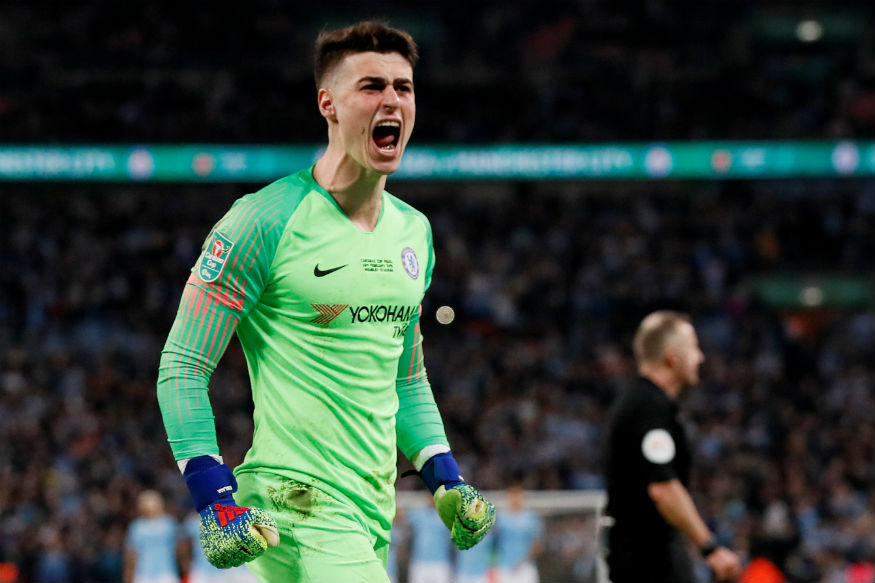 Chelsea started and finished the 2018-19 season strongly, it was the in-between where the problems arose. Blues goalkeeper Kepa Arrizabalaga scored 142 points, which placed him ahead of the likes of Manchester United fantasy football stalwart David de Gea and Arsenal's Bernd Leno. The Spain international was bedding in at Stamford Bridge last season and had some issues, but he should be settled somewhat better, something that will help him command his backline much more convincingly. 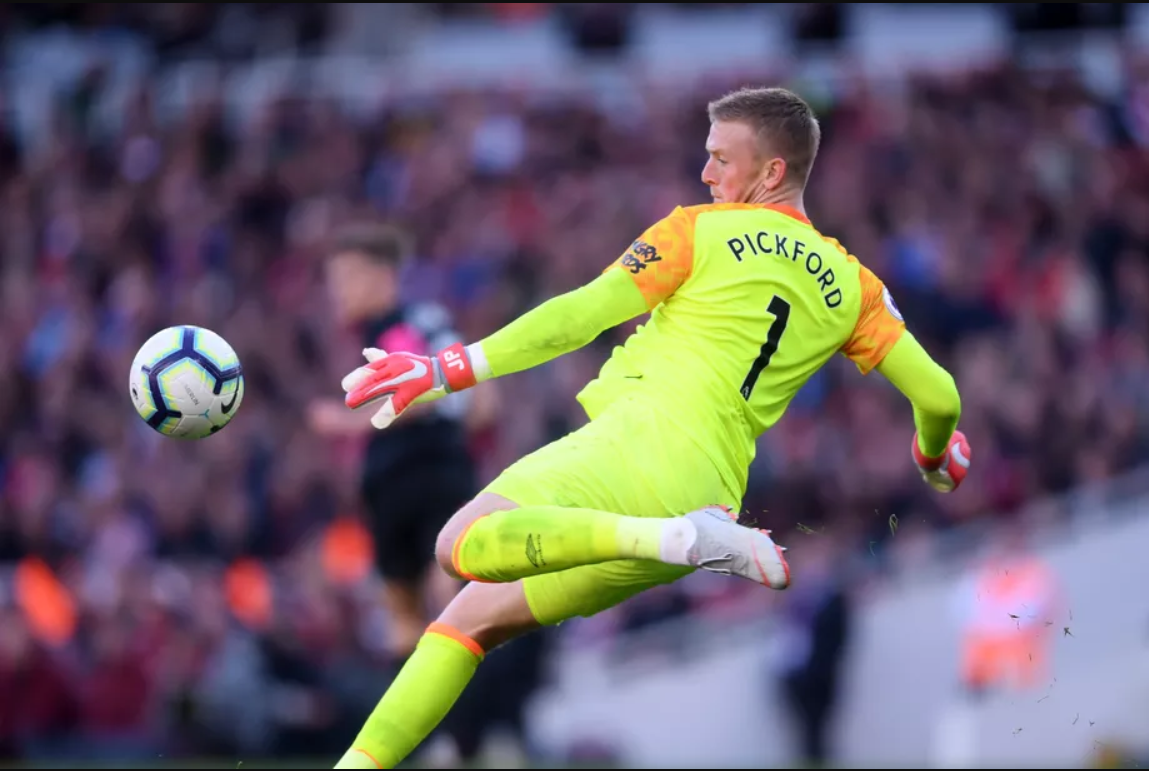 While Everton were seemingly leaking goals for fun at the start of the season, Jordan Pickford remained one of their key players and certainly impressed from a fantasy football perspective. Pickford was the next best thing behind Alisson and Ederson, ending the season with 161 points. The England Number One has grown in stature in recent years and, if the Toffees can continue the same sort of solidity they displayed towards the end of last season, he should score similarly well. 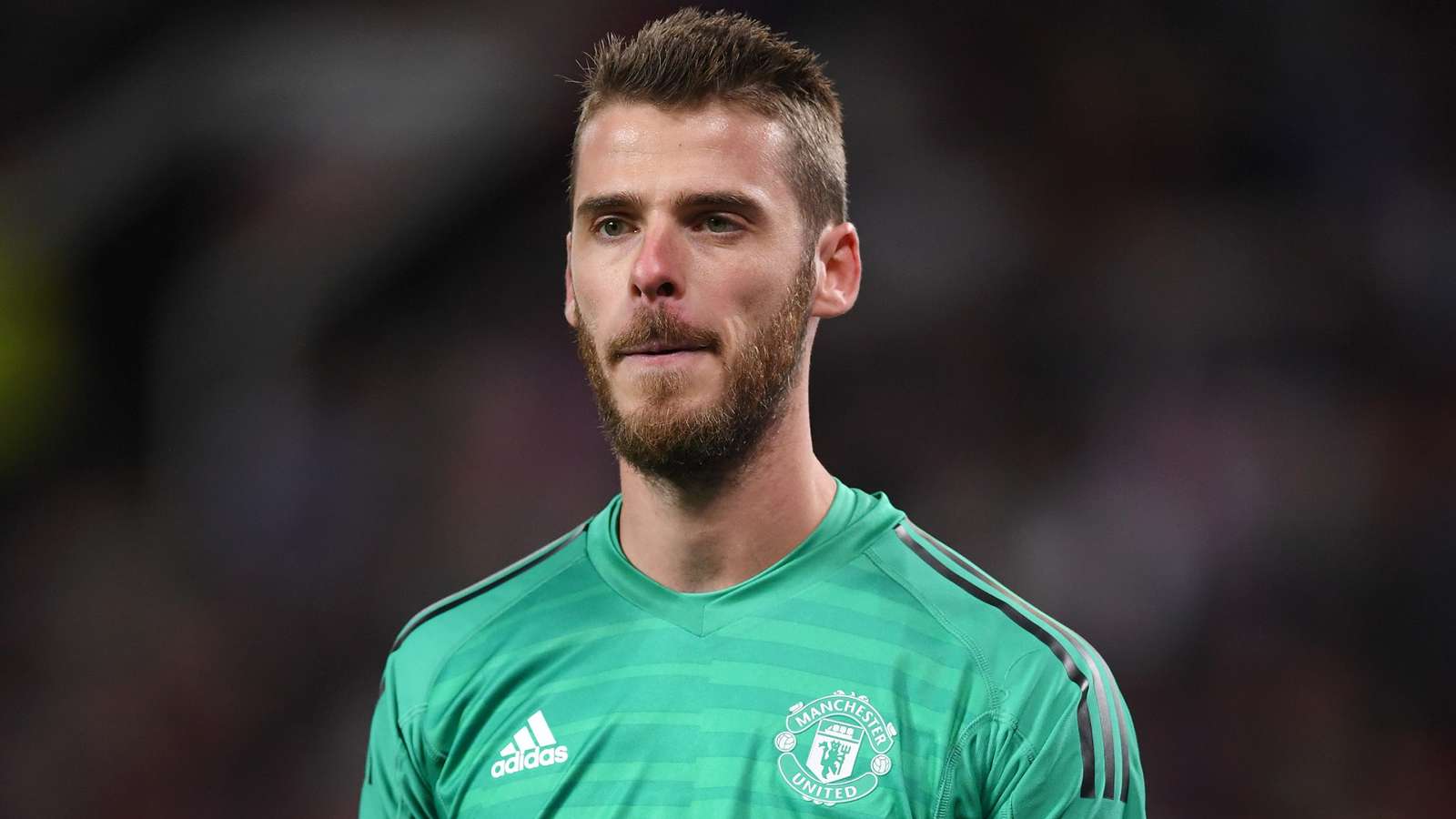 Not even the powers of David de Gea could rescue Manchester United from their defensive woes in 2018-19. Last term saw De Gea manage just seven clean sheets (Alisson had 21, Ederson had 20) and, though it was respectable, it was his worst points haul in fantasy football too. Ole Gunnar Solskjaer's old-school revolution at Old Trafford should help instil better defensive nous though, which will serve the Spain shot-stopper well. 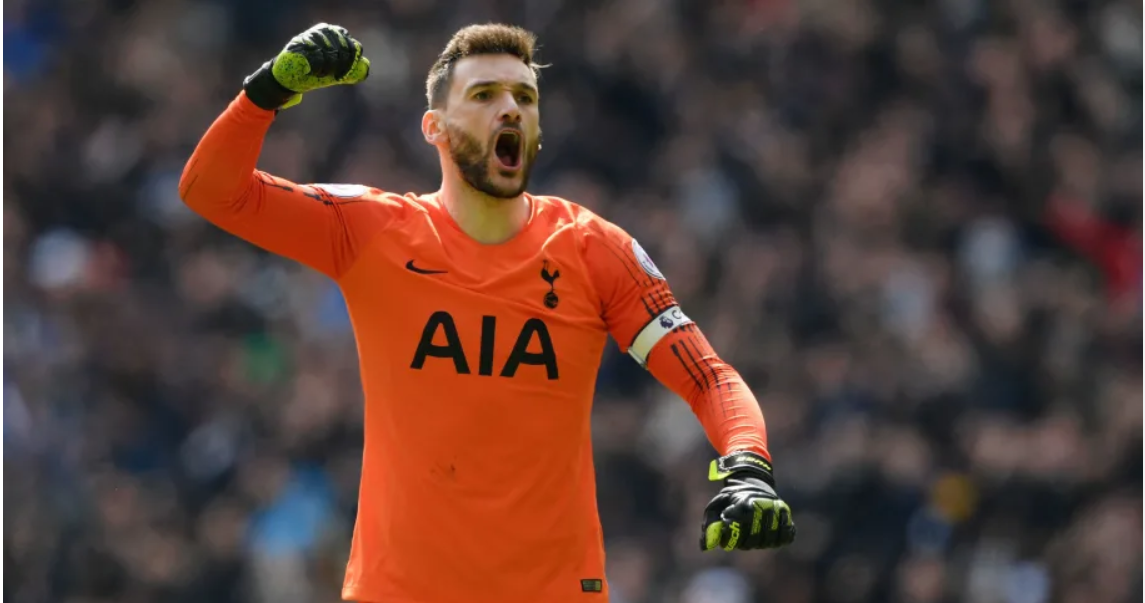 Tottenham's custodian between the posts Hugo Lloris is one of the best goalkeepers in the world and, despite a disappointing season, he still managed to end as one of the top five shot-stoppers in fantasy football in 2018-19. Lloris is particularly adept at saving penalties - he stopped two in the league last season - which is something that possibly gives him an edge over other similarly priced players.

It's generally wise not to shy away from spending a portion of your budget on a reliable goalkeeper, but occasionally bargains can be found. They usually come from teams whose strength lies in their defensive solidity or the newly promoted clubs who are forced to contend with an onslaught each week. Here's a few suggestions that could end up bargains this season. 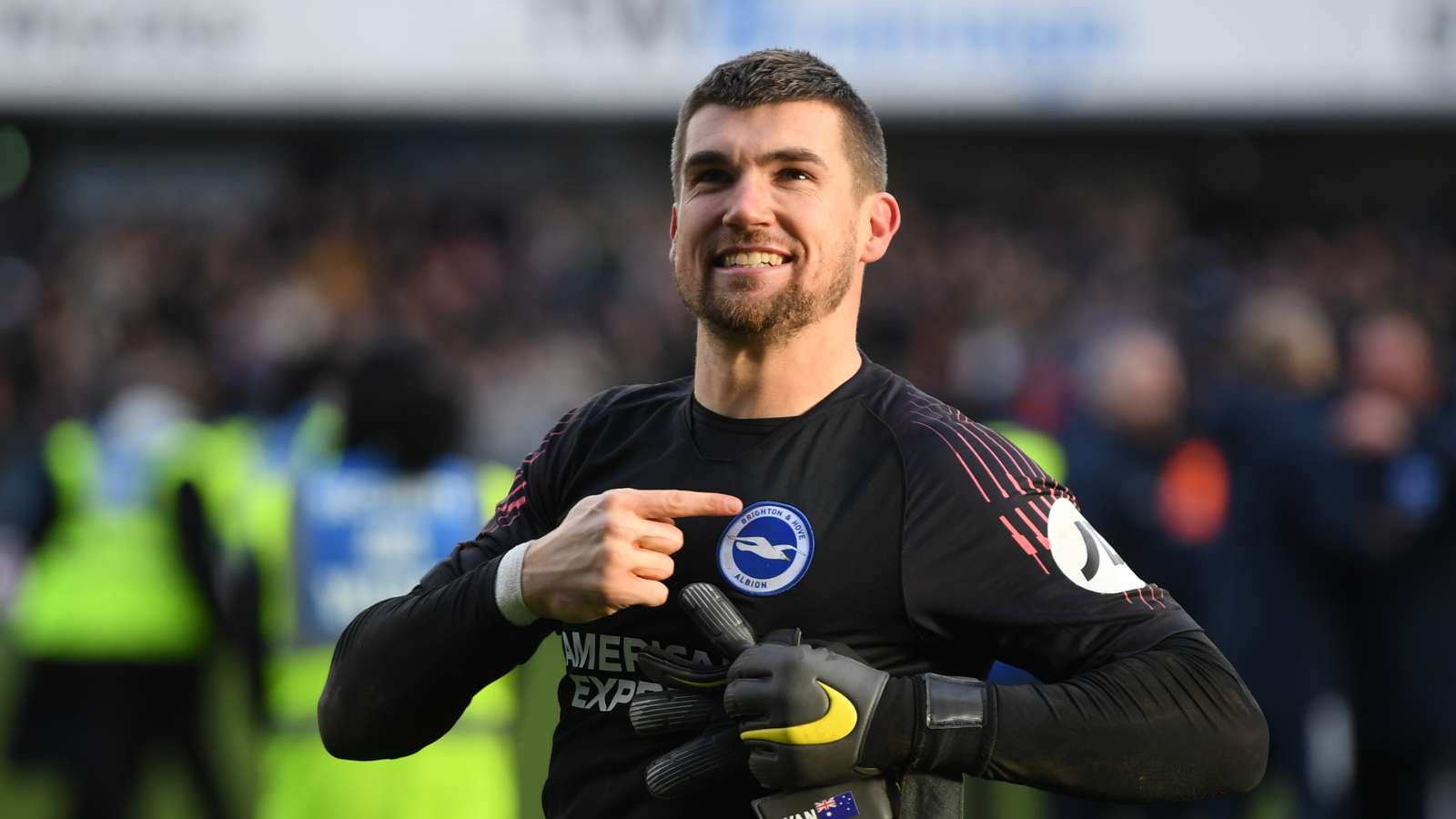 Brighton suffered a severe downturn in fortunes towards the tail-end of last season, which impacted the final score of Australia international Mat Ryan. However, the former Valencia man is an excellent option - even as a substitute perhaps - as evidenced by his score of 146 points the season before last. With Lewis Dunk and Shane Duffy in front of him, Brighton have it in them to frustrate even the best teams and Ryan is a key part of what is a solid defensive triumvirate. 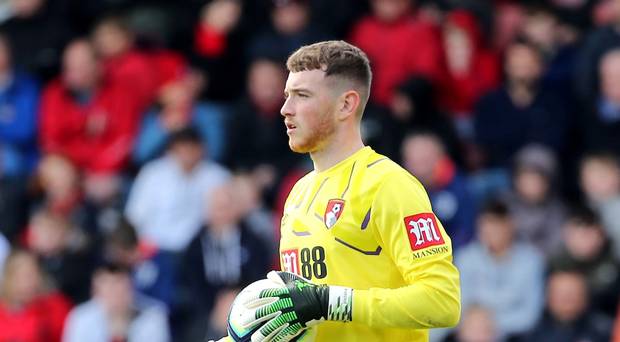 Bournemouth have serious competition in the goalkeeper department, with seasoned professionals Asmir Begovic and Artur Boruc on the books, as well as England Under-21 international Aaron Ramsdale. However, after an impressive pre-season, it looks like Mark Travers could end up getting the nod. The Irish shot-stopper shone on his debut for the club against Tottenham, keeping a clean sheet in a 1-0 victory and displaying maturity which belied his years. 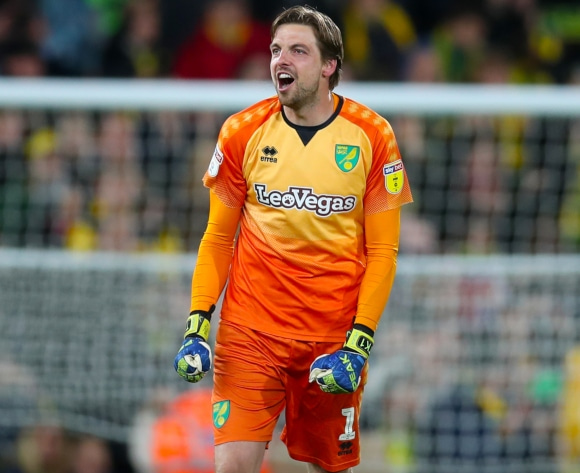 Injuries and loss of form have interrupted Tim Krul's career, but the Netherlands international is back in the Premier League after a sensational promotion-winning season with Norwich City. Not only is Krul fairly experienced at Premier League level, he is a penalty specialist, as his remarkable performance in the 2014 World Cup quarter-final shootout against Costa Rica proved. That attribute should be tempting for fantasy football aficionados.

You can find more in GOAL.COM