[LIVE THE GOAL] Kane the Dancer

[LIVE THE GOAL] Kane the Dancer


We met Kane on the shooting day for the GOAL™ 2019 F/W brand film. We hoped for a clear sky to capture the magnificent city skyline, but it was a typically rainy day in London. That, however, turned out better than thought as it perfectly matched our fall and winter collection. With a playful look on his face, Kane was getting prepared for the first scene. With the season theme being LIVE THE GOAL, we wanted to feature not only passionate footballers, but also football lovers with a clear purpose, whether or not their lives are defined by the game. Dancers in the film were no exception, and Kane satisfied our every need to bring out the authenticity in the film. 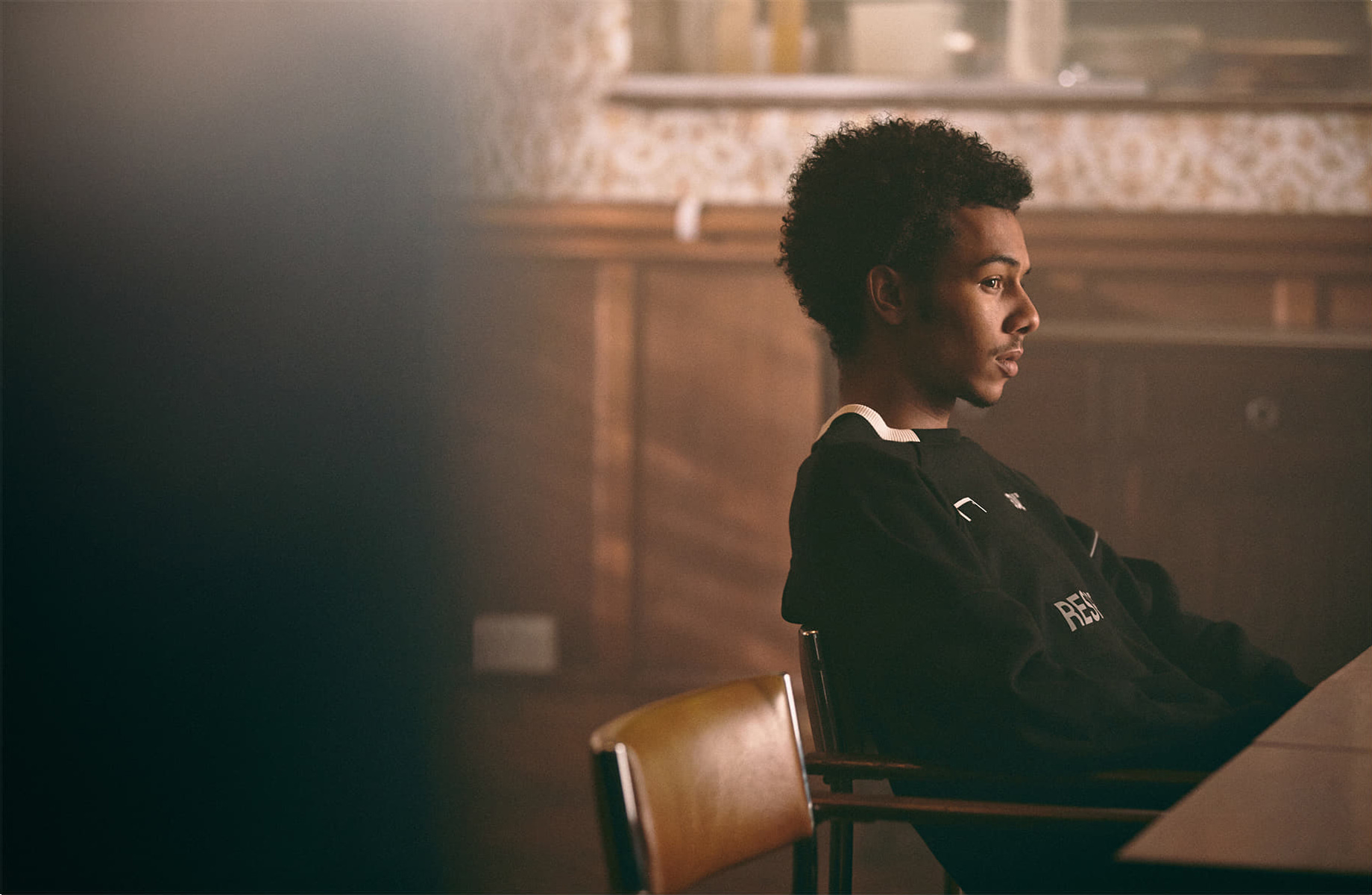 Growing up in a small town called Bedford, Kane loved playing football just like so many children in the United Kingdom. Watching Arsenal games at his father’s barber shop on weekends and playing Sunday League Football with his friends, he harbored the dream of one day becoming a professional. His all-time favorite Gunner was Thierry Henry, a man whose style of play he would look to emulate.

It was the freedom that he liked most about football. It was an inclusive sport in which anyone could take part, as long as there was a ball. “When I was a kid, what we did was take off our jumpers and use them as goal posts,” Kane recalls. “They are the best memories of football for me. I played in the parks with my friends, with literally just a ball and two pounds in my pocket. They are the best memories.”

Kane’s first football team was Bedford United. He then played for Northampton, a lower league team, as a right back and right winger. It was hard work considering he would be attacking and then, just moments later, would have to get back to defend an opposing counter-attack. He played at the academy level throughout his childhood, until he was 15, but never went further than that. Although a few of his friends made it a little further, he knew how tough it was to make it as a professional and he did not want his dream to come to an end by his 20th birthday. So, he took up dancing. 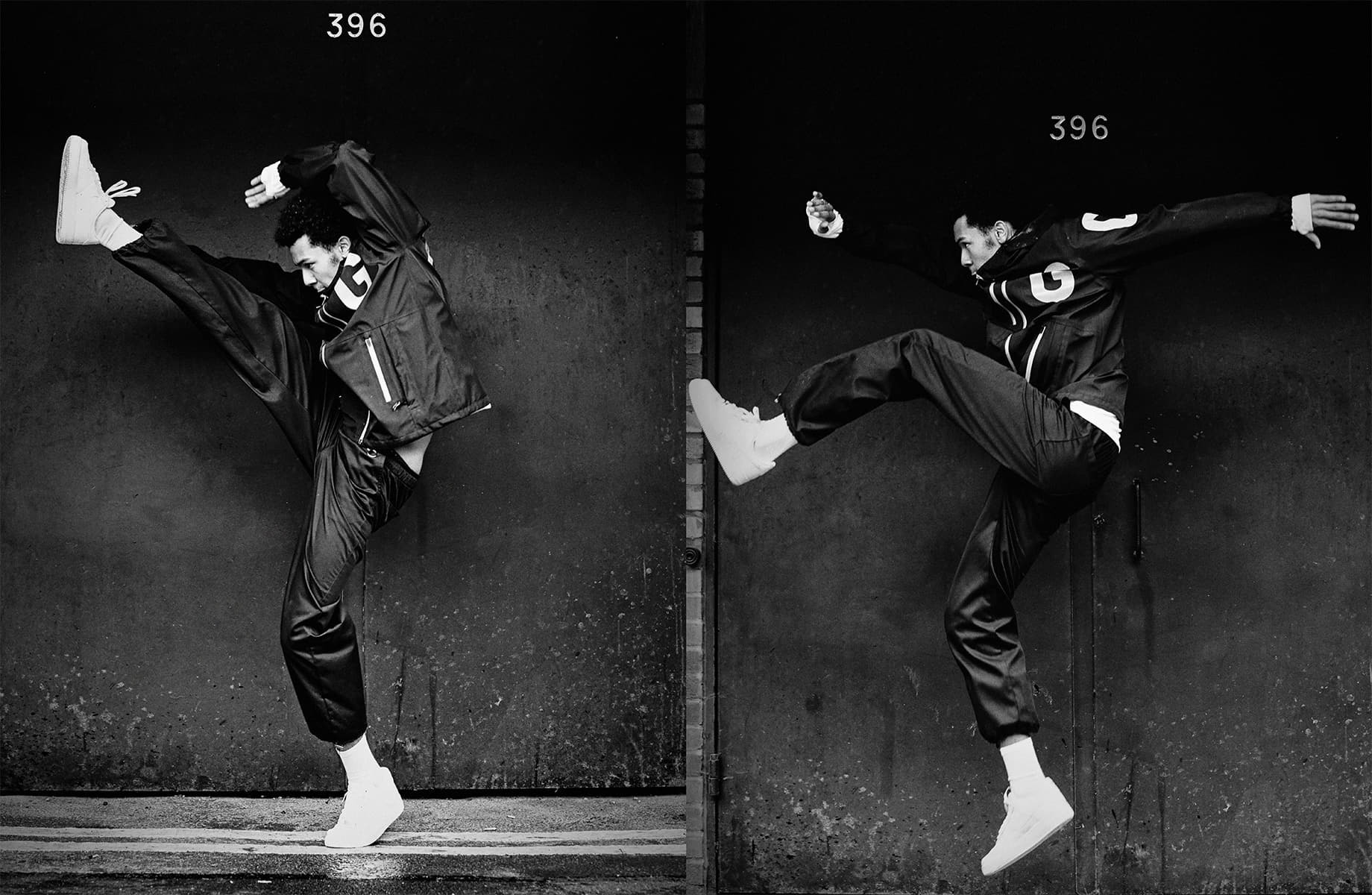 There is no magical story as to how he started dancing and how it became a career. He never had any real intention to be a dancer full-time. Kane was just always interested in trying new things. Dance was just one of them. While playing football, he would sometimes go dancing once or twice a week. When he got older, it got to a point where he started to take dance more seriously and the thought of making a career of it came naturally. He began to perform as a dancer and football took a back seat.

It was difficult to accept that he was not going to play football as much as he used to because he always found comfort in knowing that he would meet up with his friends for a kickabout once a week. Nevertheless, as he began to travel the country to perform as a dancer, he could no longer avoid the realisation his footballing dreams were over. At that point, he focused on his new direction.

When asked to choose three words that describe what dance meant to him, the first word that came out from Kane’s mouth was the same answer for his love for football. 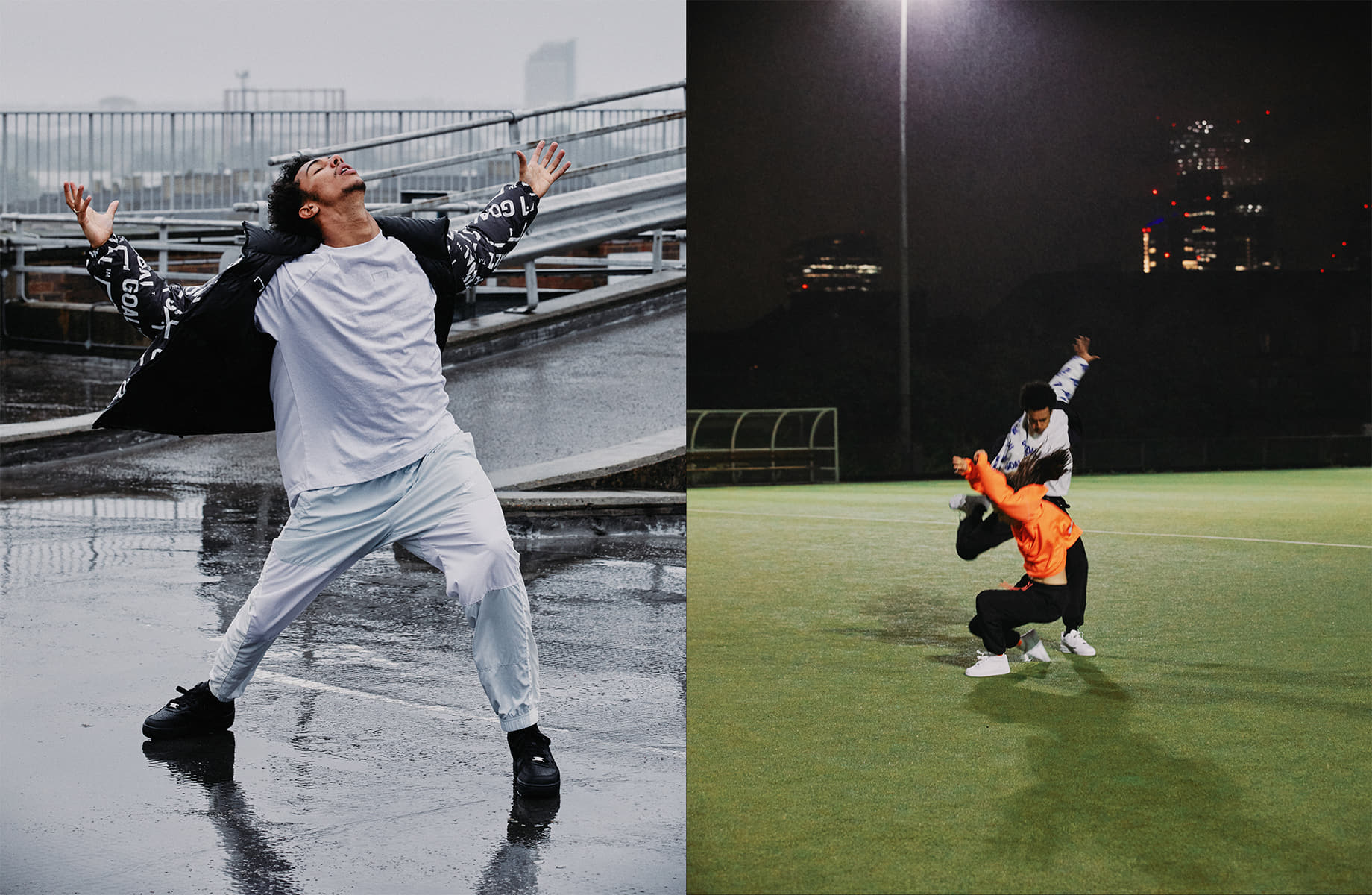 “First, I would say ‘freedom’. Dance makes me feel free because I can be in a euphoric state of mind and escape reality like work or bills. My next choice would be ‘expression’ as dance allows me express my feelings 100 per cent. It is really important for my health, too, since I can get out anger, shake off anxiety, or use it as a form of meditation. So, freedom, expression, and… ‘purpose’. Dance gave me purpose because it gave me something to push for every day when I woke up. And even now, when I am not on a job, I can still go train for two hours and feel like I am working towards something. It’s like one of my many goals. Dance isn’t just one thing that I want to do, but I will always dance regardless of whatever happens in my life. I am still very young, but so far, I think it worked out for the best. I definitely wouldn’t have become a professional footballer, unfortunately, but that’s the same for a lot of kids in the UK. I do not regret it at all because I still have the exact same love for football as I did then.”