While the hoards of famous ex players now filling production studios across the world may not be overly enamoured by the joys of this generation of players’ use of social media, the fact remains that the likes of Twitter, Facebook and Instagram now play a massive part in the world of modern football.

Direct interaction with fans from around the world has become increasingly indispensable in an era of extensively media-trained players. That is why social media has enabled our favourite footballers to entertain us even off the pitch, with behind-the-scenes insights, ‘banter’, laughs and everything in between.

Though many players attempt to light up the digital world, Goal Studio have put together a definitive shortlist of players that match their flair on the pitch with their online skills, intent on tacking social media to the next level. 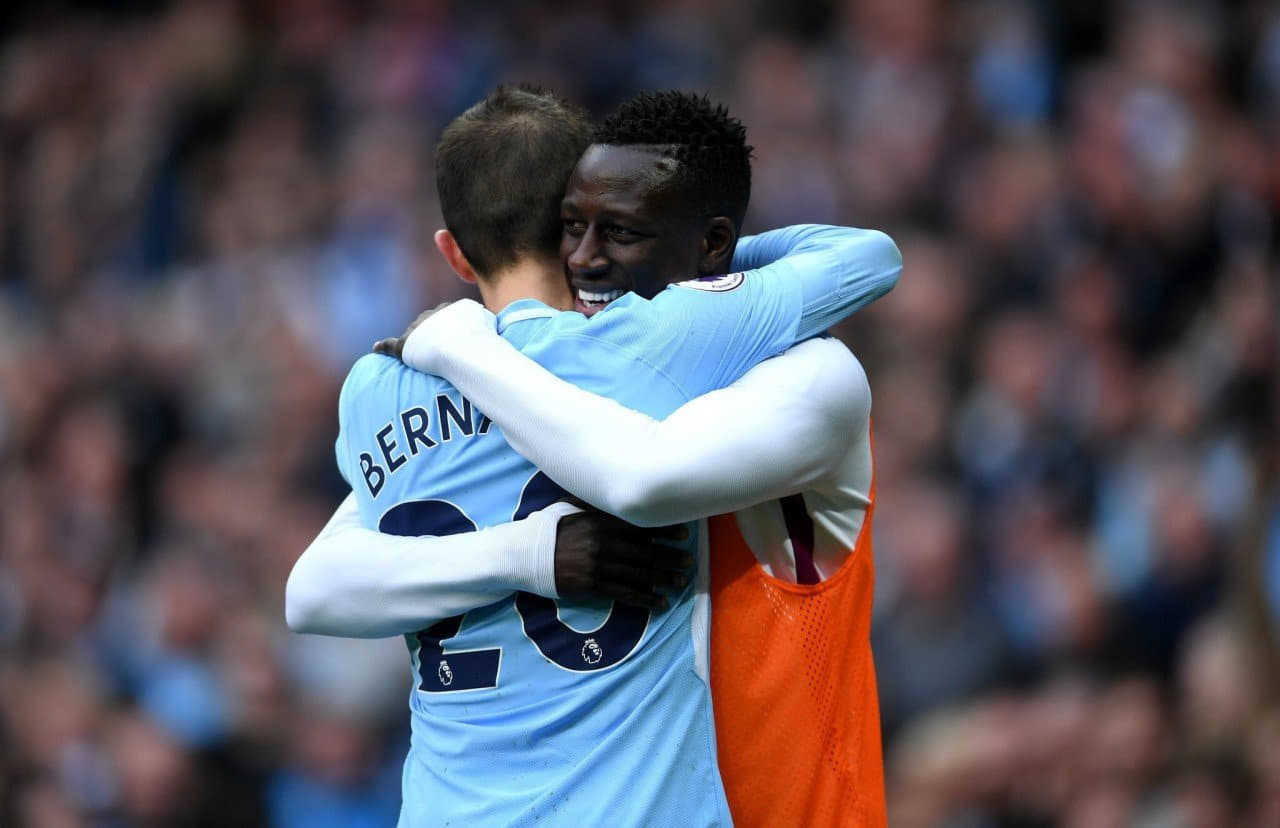 Pep Guardiola may not be his most enthusiastic follower, but the Frenchman is hilarious when it comes to tweeting. Mendy's memes and witty captions have already transformed him into a cult hero at Manchester City. The injury-prone left-back has even earned his own emoji through his #SharkTeam creation. The term to describe Guardiola's dominant City side has even led many City fans to cheer their team on while holding inflatable sharks in the Etihad stands. 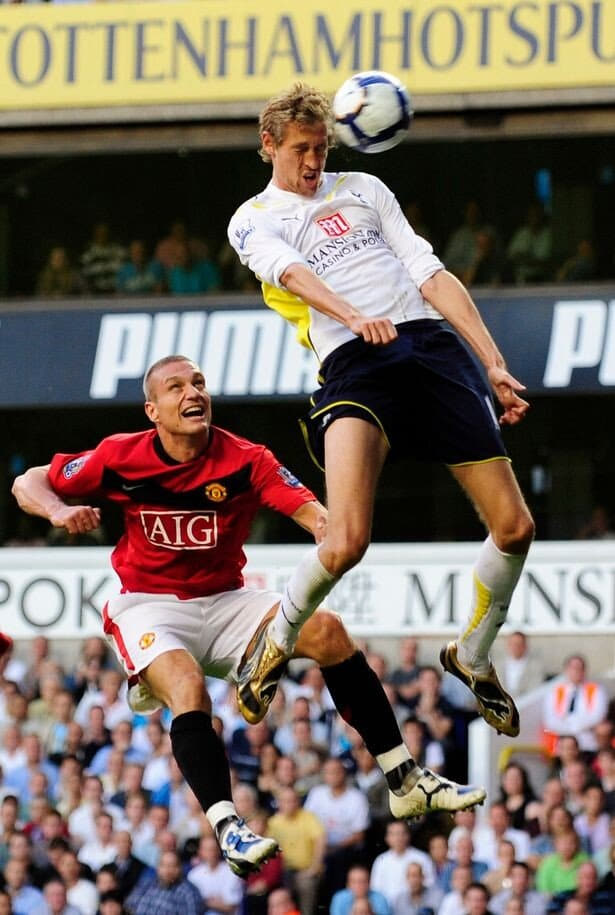 Who else than the 6ft 7in former center-forward would be amusing enough to call a pair of giraffes his 'family'? That is just one of many treasures you can find by searching through his timeline. The robot dancer is definitely not afraid to make fun of himself. Well tweeted, Crouchy! 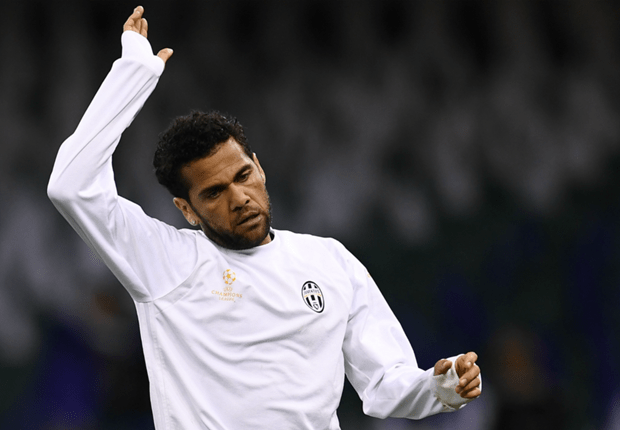 The self-proclaimed 'Good Crazy' is a great entertaining option for those Mondays when you may be left feeling blue. Truth be told, the Brazil star is a pure joy. A big music fan and enthusiastic singer, the flamboyant defender usually steals the show on Instagram, from singing sessions to pranking his girlfriend, Spanish model Joana Sanz. 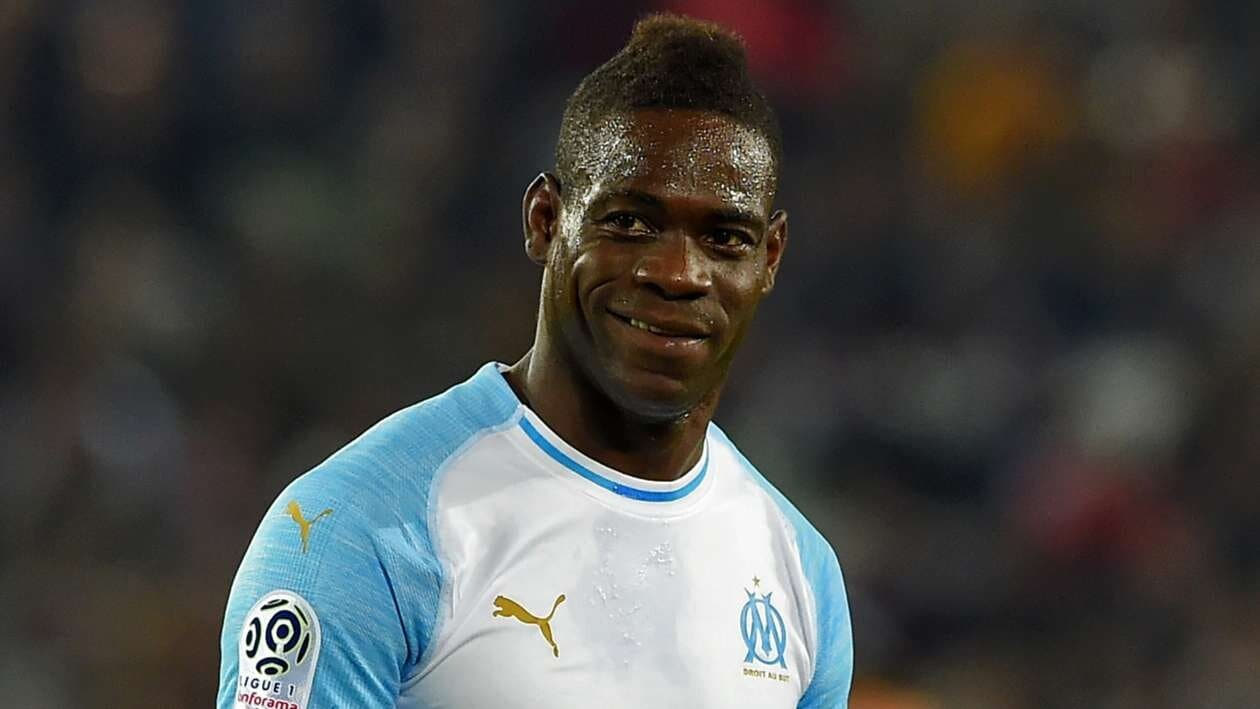 Super Mario never goes unnoticed, but let's say that celebrating a goal live on Instagram is not the best way to please social media haters. Who cares, right, Balo? The Italian delivered the celebration of last season after scoring for Marseille against St Etienne in March. Following his opener at the Stade Velodrome, the striker managed to go live on his Instagram account to celebrate with his teammates, and the video was posted on his Instagram story whilst the match was still on. Watch out the stalkers, Mario.