Where would football be without its more than 100 years of rich history and folklore? The great players, infamous characters, unforgettable games - all have combined to make the game the most popular sport on the planet. It is vital, then, to treasure those memories, a fact not lost on clubs and football associations across the world.

From Manchester to Montevideo, Buenos Aires to Brazil, football-themed museums now rank among many cities' top attractions and are unmissable for fans of the 'Beautiful Game'. The following are just a tiny selection of the very best places to breathe in the sport's past. 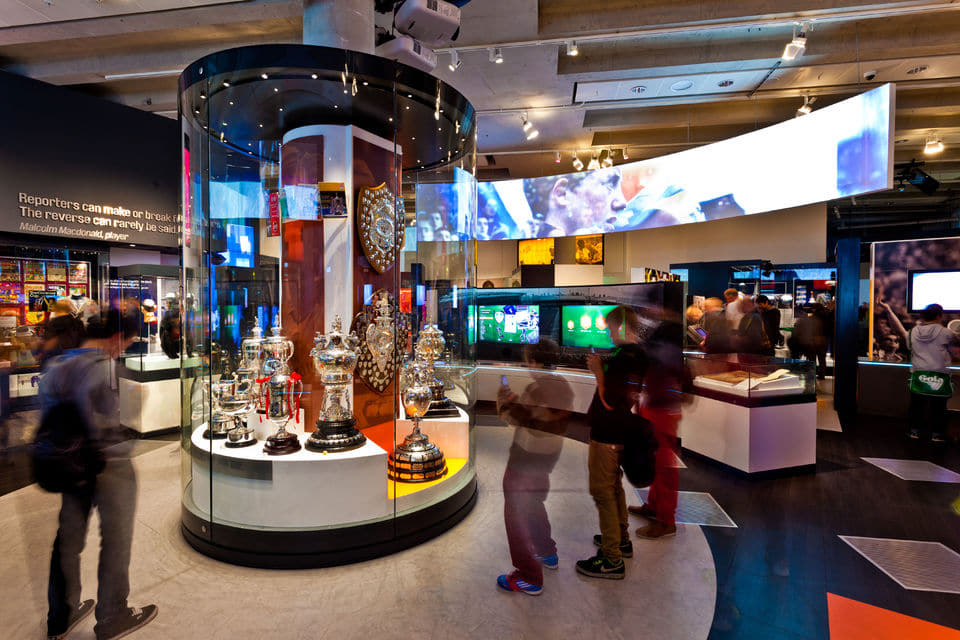 Thanks to the exploits of local giants United and, more recently, City, Manchester is synonymous with English football. It was a logical step, then, to move the National Football Museum to the city in 2012 when its original home just down the road in Preston ran into funding troubles, and since then the site has only gone from strength to strength.

Visitors to the museum are treated to a bewildering array of history, memorabilia and exhibitions covering clubs and stadiums from across England; as well, of course, as a sizeable tribute to the Three Lions, complete with the 1966 Jules Rimet Trophy. There is also a floor dedicated to interactive football games and activities and another showcasing the best art inspired by the sport, ensuring there is something for everyone in Manchester. The citizens of Uruguay are notoriously mad about their football, so it is only fitting that one of the top attractions in capital city Montevideo is a museum dedicated to the sport. Located in the bowels of the Estadio Centenario, the venue for the first-ever World Cup final in 1930, the Football Museum is a lavish ode to the game both in Uruguay and across the planet.

Unsurprisingly, priority is given to the early heroes of the national team, El Celeste, who lifted back-to-back Olympic Games in 1924 and 1928 and followed that up with victory on home soil to become the inaugural winners of the World Cup. The famous 'Maracanazo', too, where the Celeste upset Brazil to take glory in 1950, also weighs heavy. But it is far from a parochial affair, with exhibits collected from all four corners of the globe, including a replica of the shirt worn by England's hat-trick hero Geoff Hurst in the 1966 final. 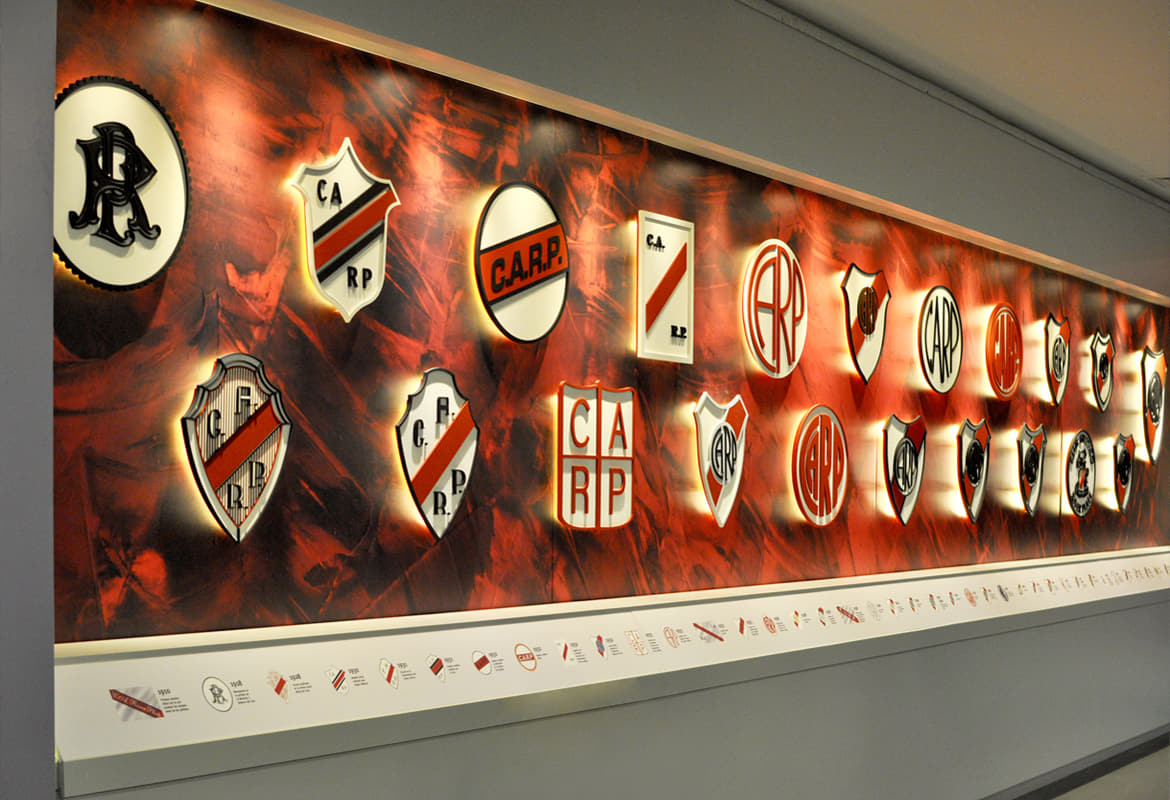 One of Buenos Aires' two traditional giants along with Boca Juniors, River joined their great rivals in opening a museum in 2009; and it has quickly become a top attraction for Millonarios fans and general football enthusiasts alike. Visitors on non-matchdays can also enjoy a tour of the Monumental stadium that plays host to the museum, taking in the teams' dressing rooms and the hallowed playing surface.

Among the usual replica trophies and archive photos is perhaps the top attraction, River's Time Tunnel. Museum-goers step inside a 360° tribute to all things Millonario, offering a year-by-year audiovisual history of the club from its very beginnings to the present day. 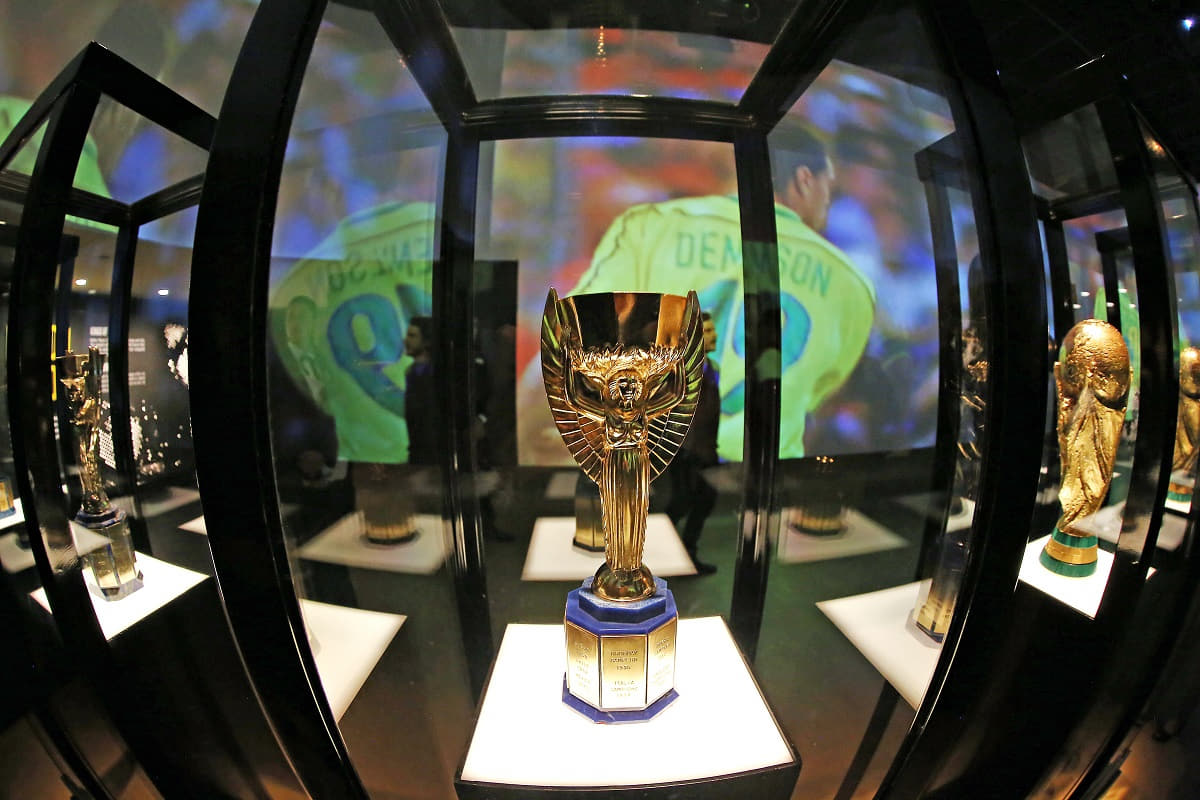 With no less than five World Cup wins and some of the finest players ever to kick a ball, if there is one thing Brazilian football is not lacking it is a glorious past. And in Rio de Janeiro all of that history is brought together in a sleek, modern museum that is a monumental to those successes.

Pride of place is of course afforded to those who have triumphed on the biggest stage, from Pelé, Garrincha and Co. in 1958 through to the likes of Ronaldo, Rivaldo and Roberto Carlos in Germany 2006. But there are also nods to the very first days of Brazilian football, including the extremely rare red shirt worn by the Selecao in the 1917 South American Championship, precursor to the Copa America.