Japan has long been underrated as a style nation but Hidetoshi Nakata, widely considered to be one of the greatest Japanese players of all time, became a fashion entity that was visible on and off the pitch. A key member of the Samurai Blue team that qualified for the 1998 World Cup after a 32-year absence, he combined his career ambitions with his presence in the football's biggest stage to dye his hair blond hoping to attract the attention of European scouts in France. 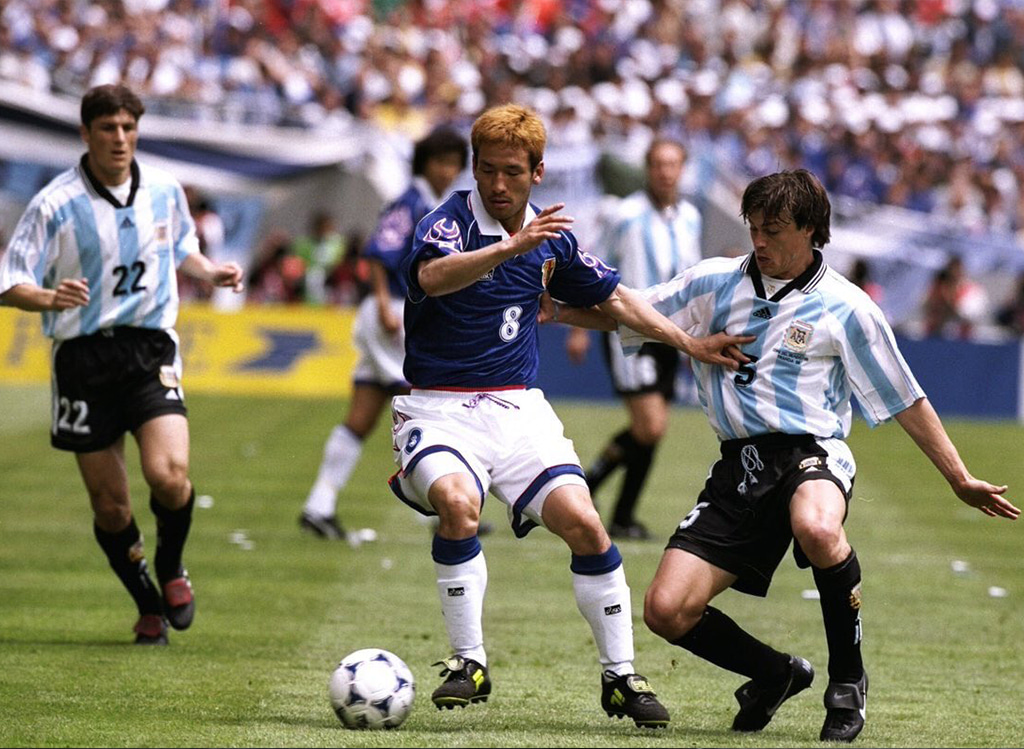 As a result, you could never lose him in a game – he was instantly recognisable to those in the stands and to the TV cameras, his shock of bottle-blonde hair contrasting perfectly with the dark blue of Japan's home kit. Japan failed to qualify for the knock out phase and was bottom of a group that also had Argentina, Croatia, and Jamaica, but Nakata grabbed the attention of Perugia. The offensive-minded central midfielder left Bellmare Hiratsuka and signed for the Italian club and became only the second Japanese player ever to appear in Italy's Serie A after Kazuyoshi Miura, who had done it for Genoa four years earlier and, beyond his fame as world's oldest professional footballer, was equally renowned back in his homeland for a stylistic fanaticism that has seen him wear suits to be and obsess over his hair. 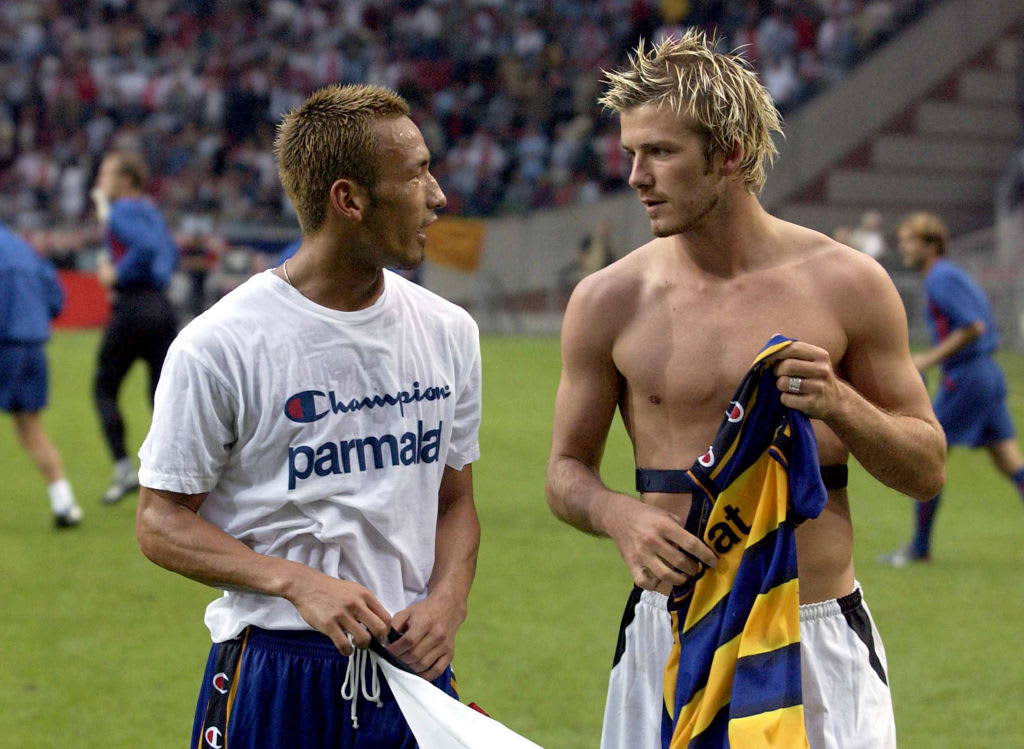 Frequently regarded as a Japanese David Beckham, he eventually featured in two more World Cups (2002 and 2006), won the 2000-01 Serie A with Roma and the Coppa Italia in the following season with Parma before announcing his retirement at age 29 in 2006, being the then Premier League side Bolton Wanderers the last side he played for. Before hanging his boots, Nakata was named in Pele's Fifa 100 in March 2004, a list of the top living footballers at the time. He was the only Japanese, and one of only two Asian players to be named on the football's King list.

In the pre-total-saturation football era, the graduate of the J-League made a name for himself in Italy and embraced the fashion culture there, wearing designer clothing and attending runway shows, not to mention that he modelled for Calvin Klein, hangs out with Nicolas Ghequiere and seems to live out of Learjet.