Several weeks ago, an announcement was made that said Juventus will not be in FIFA 20. It will still have all your favorite players like Buffon, Chiellini, and Ronaldo. However, the team won’t be there — no Juventus logo, no Juventus kit, no Juventus stadium. The result has been millions of dollars in losses for EA Sports, the affluent publishers of the FIFA video game franchise. And that is all thanks to Konami, the developers of Pro Evolution Soccer (PES). 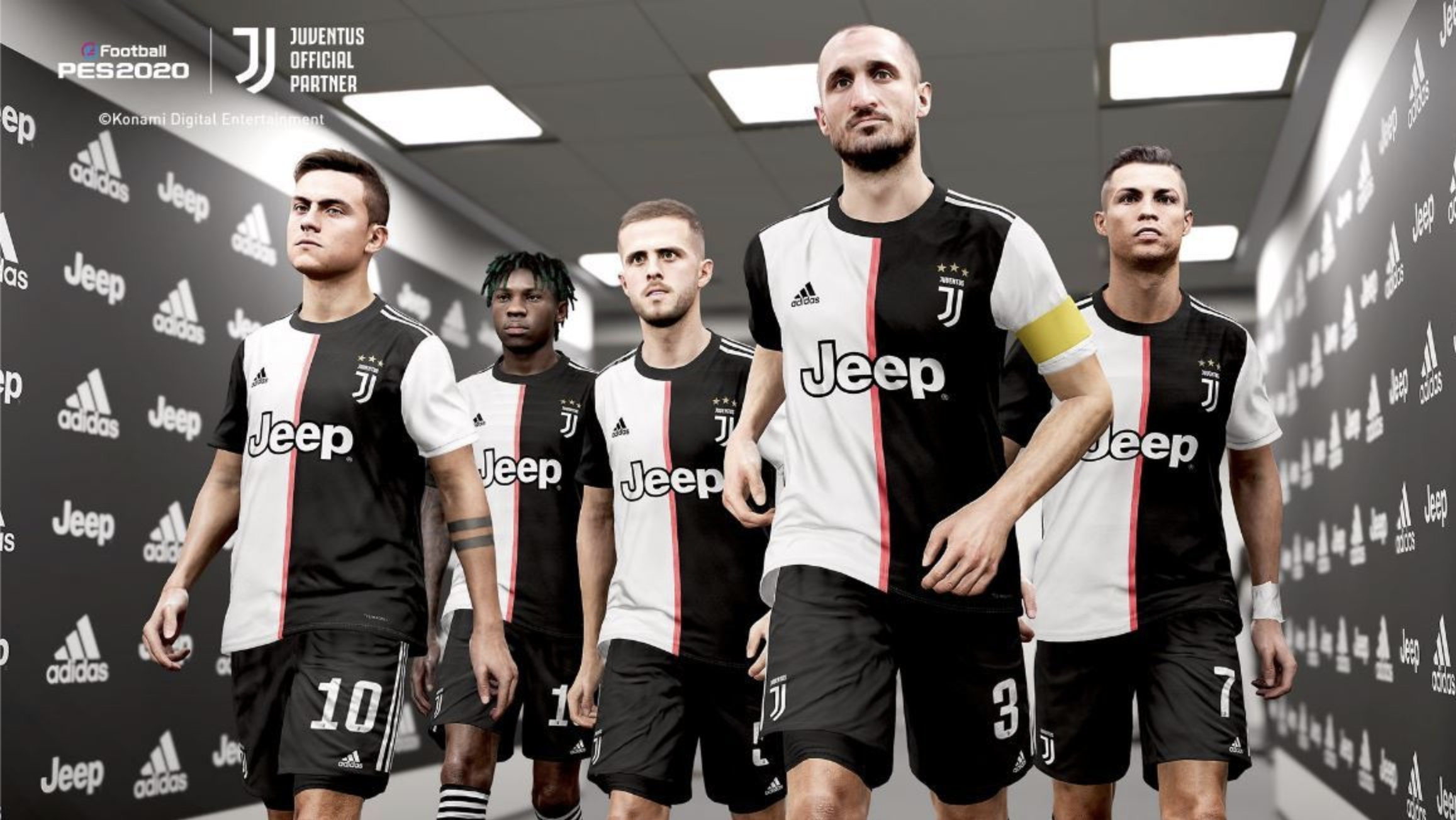 The news brings up a rivalry in the football gaming department — FIFA versus PES. A certainty about these two is that their parent companies do not personally hate each other; EA and Konami only happen to be competing in the same field. There are some in the current football gaming community who doubt FIFA versus PES exists as a rivalry at all. The fact that FIFA has sold millions of copies in comparison to PES serves as a testament. But despite the dominance of FIFA games, EA has not monopolized the professional football gaming market. EA knows they never will with PES in tow, and it serves of importance to know about both sides and how they came to be. 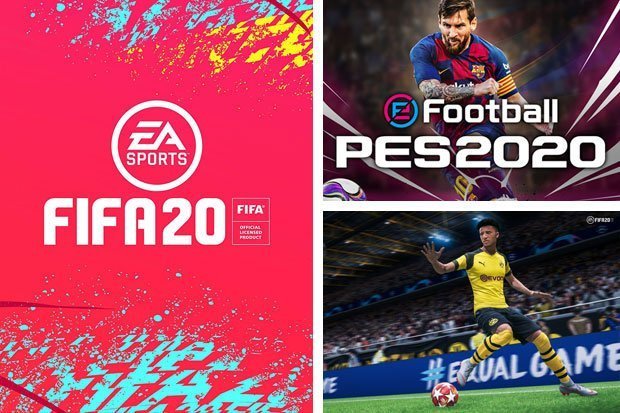 EA Sports, the publishers of FIFA, decided to enter the market of association football gaming in the late-80s. FIFA gave five test years of licensing to EA Sports, who would use it to eventually create the successful FIFA International Soccer video game in 1993. The game’s success allowed both sides to agree to a five-year deal, securing a partnership that would continue for years to come.

EA versus Konami football games has always been a cat and mouse battle. Konami’s ISS series first introduced avatars; players in the game had faces, kit numbers, and other components matching those of real life. FIFA expanded upon the idea by incorporating 3D player models and more realistic movements. PES incorporated higher display resolutions and gameplay with an emphasis on user timing. That's not to say things were all the same back then as they are now. Konami’s first football video game under the Pro Evolution Soccer title was universally acclaimed, and actually made PES more demanded than FIFA in the 2000s.

Pro Evolution Soccer’s tenure as the world’s top football game came to an end around the release of seventh generation consoles. Sony and Microsoft had respectively shifted towards their iconic PlayStation 3 (PS3) and Xbox 360 consoles. The new consoles provided a platform for a fresh start and FIFA would take advantage through their winning formula of Ultimate Team. It was a game mode where individuals could build a team in any way they wanted to. This could be done in multiple ways — slowly through packs, quickly through payment, or entertainingly through wagers. The thrill of potentially seeing or being involved in said teams competing against each other made FIFA video games a huge hit to consumers. FIFA would adapt the current rank and reception it has now, something which has yet to be faltered. 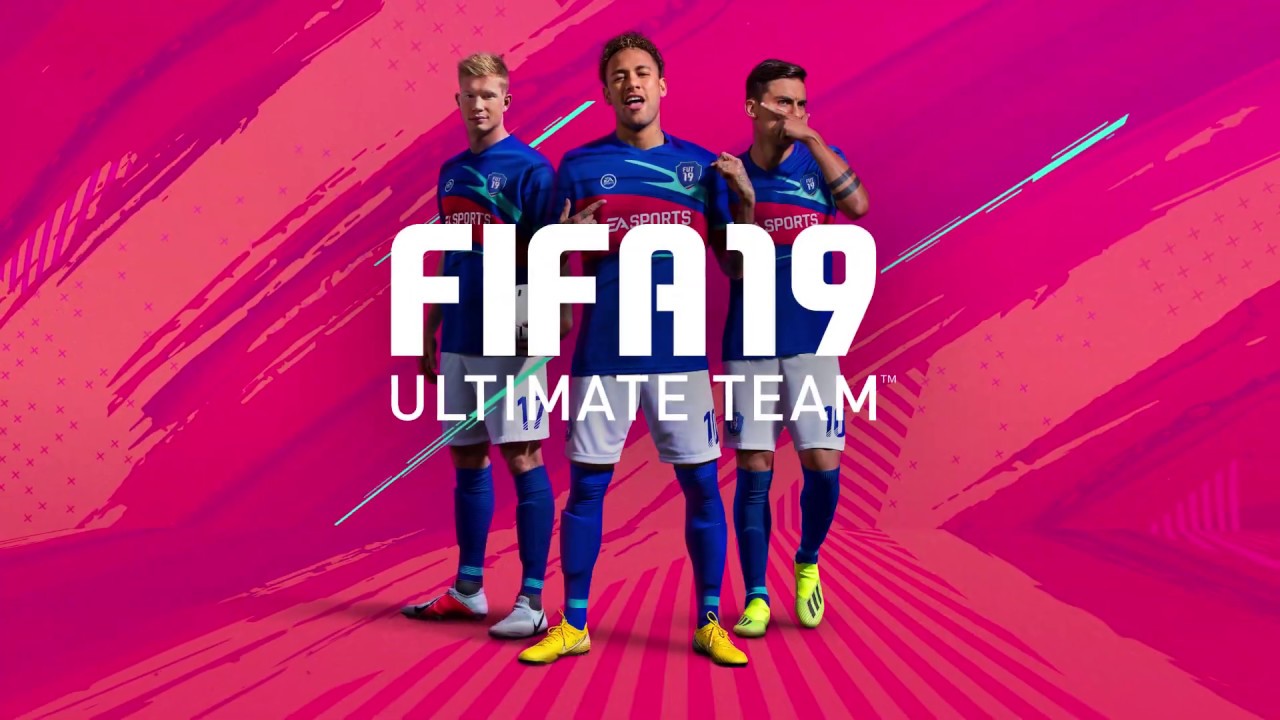 That hasn’t meant PES games have relented without a fight. Konami opted to alter their laid back and defensive style into a hard-hitting and attacking style. Konami used PES 2017 to introduce premium partnerships — affiliated with clubs such as Barcelona, Liverpool, etc. There was always going to be a downside to this. The collaborations have prevented PES games from licensing several marketable teams, such as Real Madrid and Porto. Not every partnership was bound to swim smoothly either, as evidenced by Dortmund’s termination of their agreement with Konami in 2018. 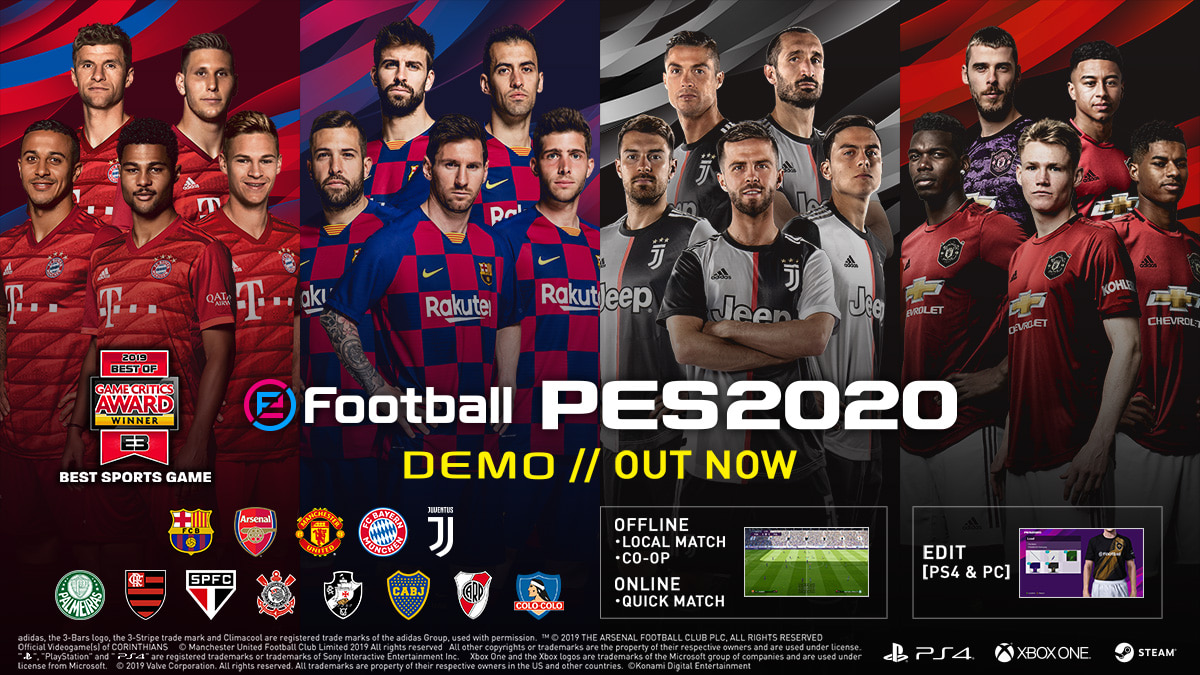 It is that style that has led us to where we are now. Pro Evolution Soccer now has exclusive rights to the licensing of Juventus Football Club, which comes as a shock to football gamers for several reasons. It means FIFA can’t endorse the easily marketable Cristiano Ronaldo, because they can’t provide his team. The inability to do so makes previous editions Ronaldo has covered for seem less valuable. The company which rarely faltered in licensing, FIFA, saw one of their most valuable commodities lost. Fans of Juventus can now only see their prestigious club in one platform, unless they are comfortable with the name of Piemonte Calcio. If not, Pro Evolution Soccer is the only other option.

The relationship between FIFA and PES is reminiscent of a classic blood rivalry. Both are prodigal sons of the football gaming genre, but only one serves destined for the football gaming throne. EA Sports has perks entities can only dream of — financial backing, licensing, recognition, and others. The components have contributed to the overall perception that EA Sports is innovative, despite Konami having released their first game around the same time. Konami knows they will not get the benefit of the doubt, striving instead to provide an appealing alternative for glory. They may look at EA Sports as an entity somewhat undeserving of its privilege, considering EA had not innovated new material or methods in improving their gaming compared to Konami. And that is how the rivalry stands.

By Seho Park of Goal Studio

he Evolution of Soccer Game: History of FIFA vs PES - Several weeks ago, an announcement was made that said Juventus will not be in FIFA 20. It will still have all your favorite players like Buffon, Chiellini, and Ronaldo. However, the team won’t be there — no Juventus logo, no Juventus kit, no Juventus stadium. The result has been millions of dollars in losses for EA Sports,