Football isn’t just something we do, it’s who we are.

The beautiful game is a lifestyle, and an increasing number of brands are now helping us live it.

Gone are the days where the only way you could represent your love for the game was through a baggy replica jersey or an ill-fitting training top.

offering fans the chance to both represent their passion for football while also looking and feeling good. 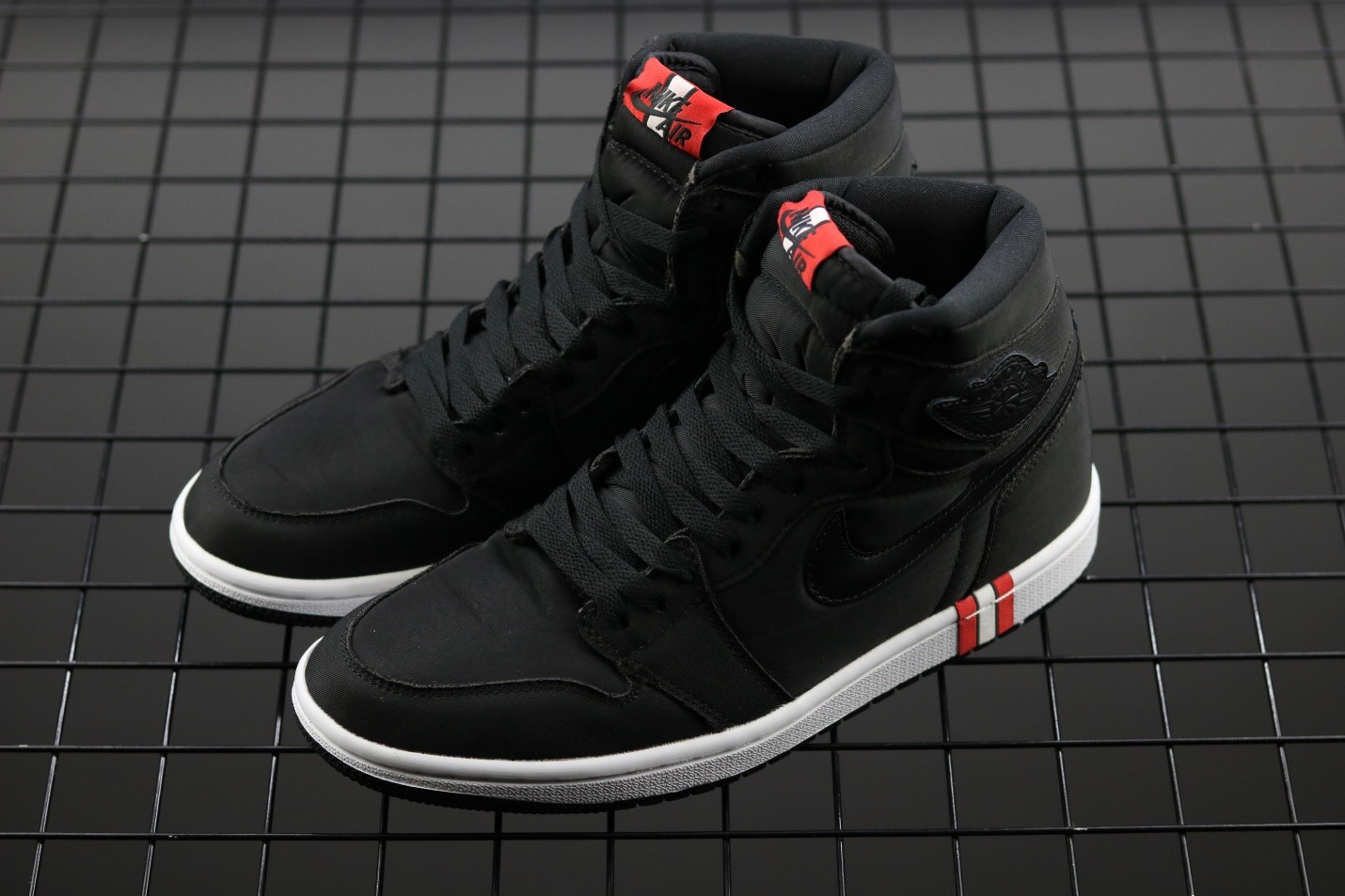 It features black laces with metal studs, a PSG Jordan logo on the back of the tongue.

"Ici c'est Paris" mention on the insole and Black and red stripes on the midsole.

They are still available here: VISIT

But the French champions were not done there.

“A Bathing Ape and Paris Saint-Germain to release new collection,” the club announced in November.

“This all-star line-up has resulted in a striking lifestyle collection dedicated to fans of BAPE and PSG.

The capsule features 13 pieces, including three items exclusively available for supporters from the capital,” read a statement.

and so high was demand that BAPE released the line via a raffle at the L.A store which determined the order in which their customers could enter the store. 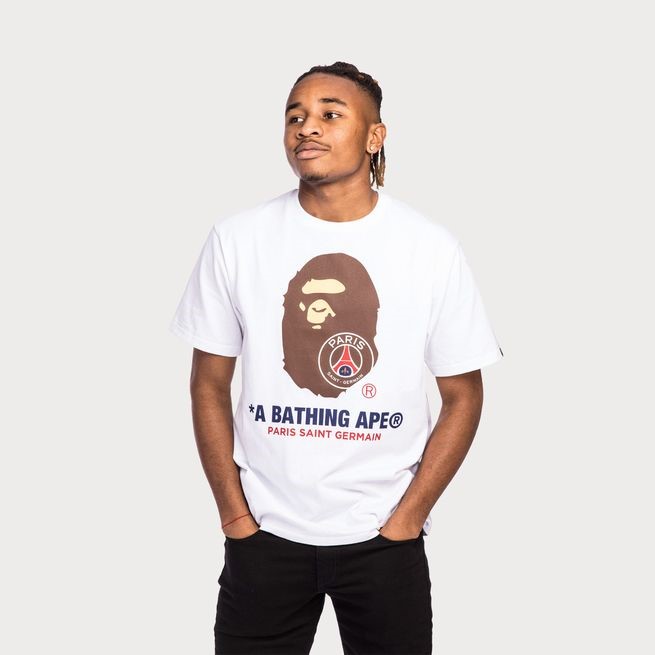 And now GOAL™ has entered the arena.

A football-inspired lifestyle brand that originated from the #1 football website, this modern, street-style collection is tailored for fans of all generation to express their passion for the game. 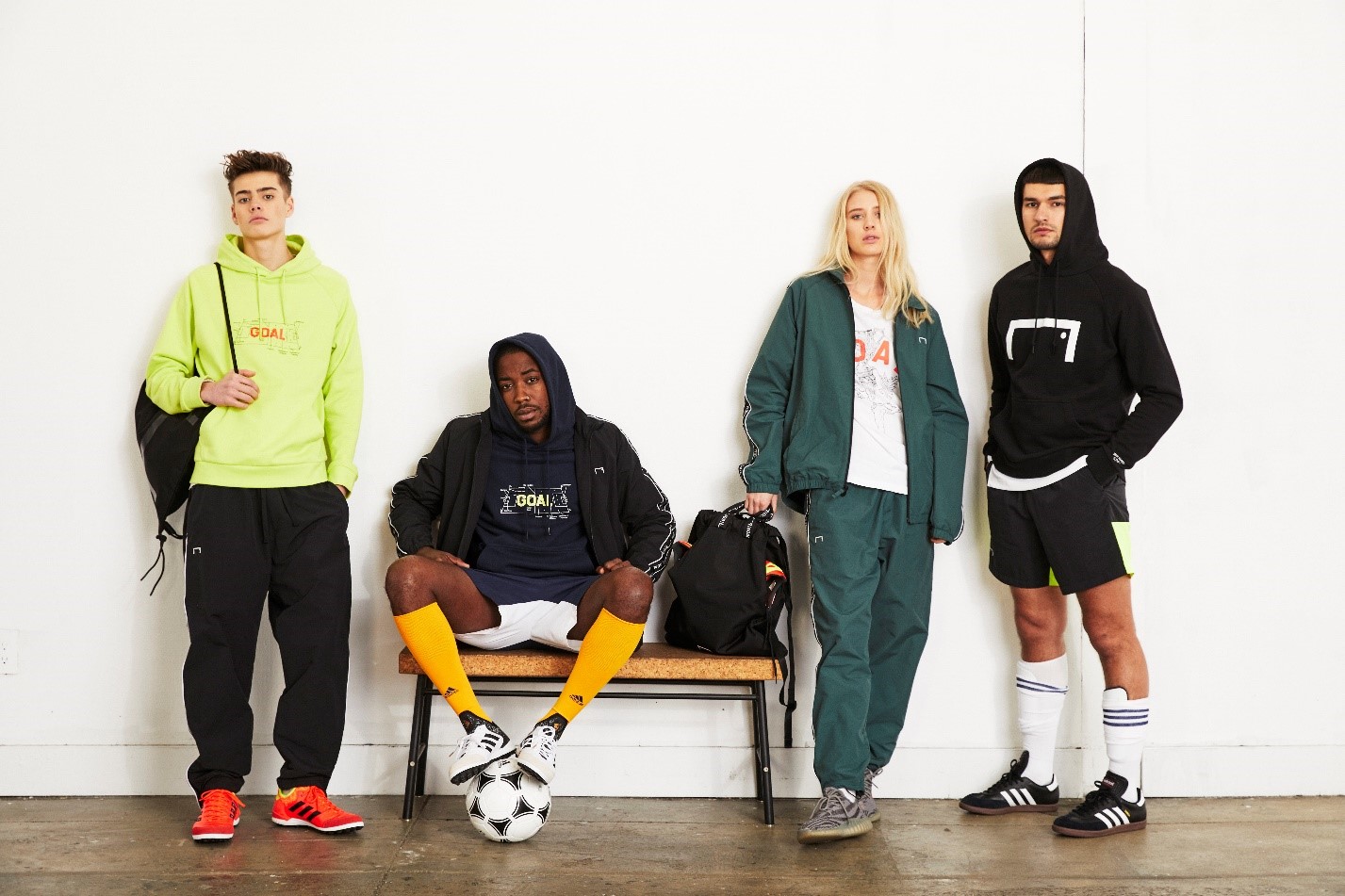 Starting its journey with the slogan #LIVETHEGOAL, GOAL™ will strive to deliver the invigorating message through sports and casual wear that capture authentic football culture that every football fan live in.