From Ronaldo's Mercurials to the Puma King - The best football boots ever!

From Ronaldo's Mercurials to the Puma King - The best football boots ever!

Which football boots you wear says a lot about you as a player, so choosing the right ones can be a very important decision in your career, whether you’re an amateur player, a Sunday league player, or even a professional.

Many players are associated with their iconic boots and calling up memories of Brazil striker Ronaldo automatically brings to mind his trademark Nike Mercurial boots. Similarly, what would Cristiano Ronaldo be without his Mercurial Superfly boots?

The best-selling boot of all time was first released in the late 1970s but still remains popular today. A classic black boot with Adidas’s three-stripe logo on the side, it had been worn by some of the best players of all time, including Diego Maradona, Franz Beckenbauer, and Zinedine Zidane. 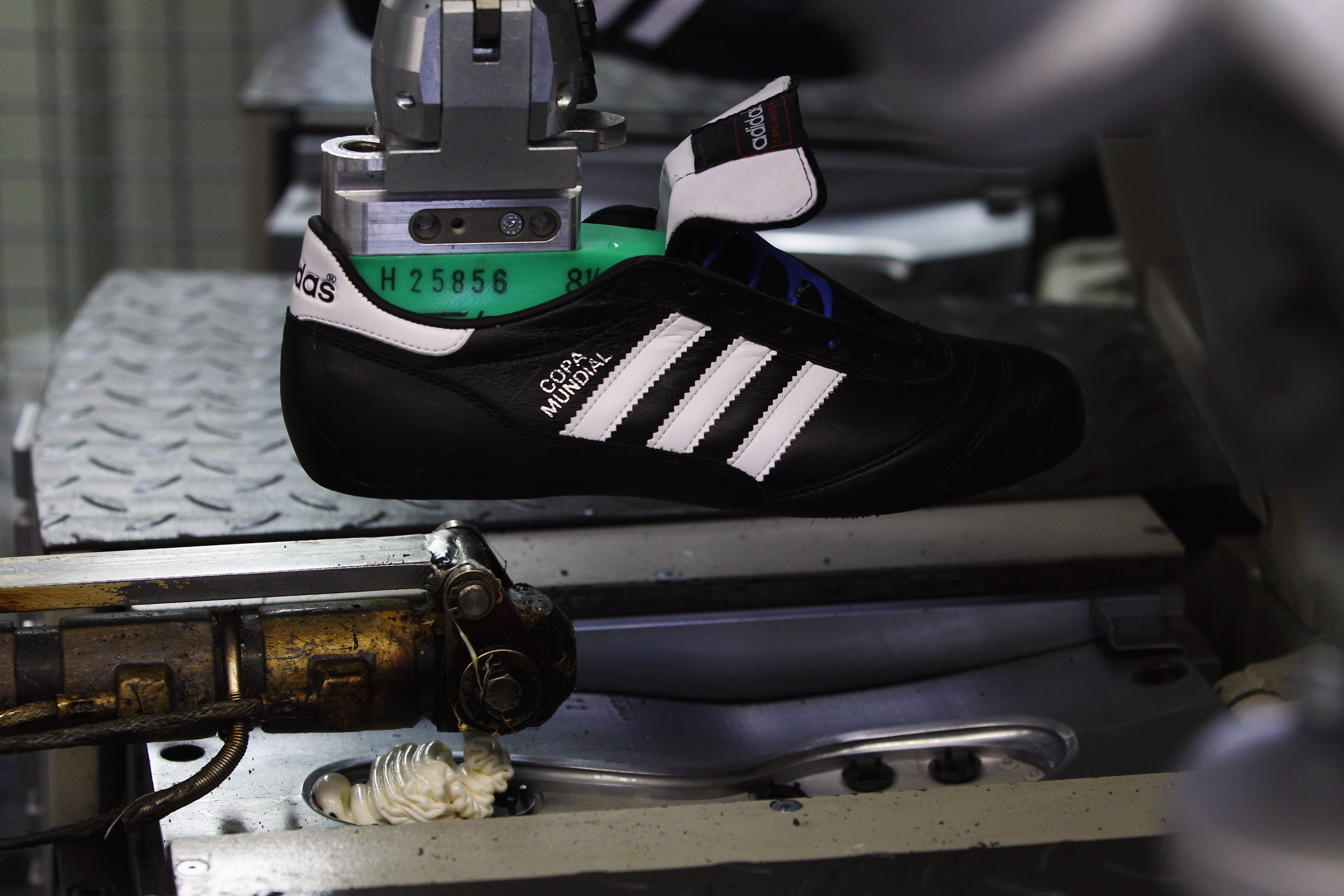 The first Predator was a revelation when it arrived in 1994, featuring rubber ridges on the top to help add spin and precision when striking the ball. The fact that David Beckham was an early adopter of Predators and regularly fired home free-kicks helped the mystique, leading to kids everywhere wanting a pair in the 1990s and into the 2000s. 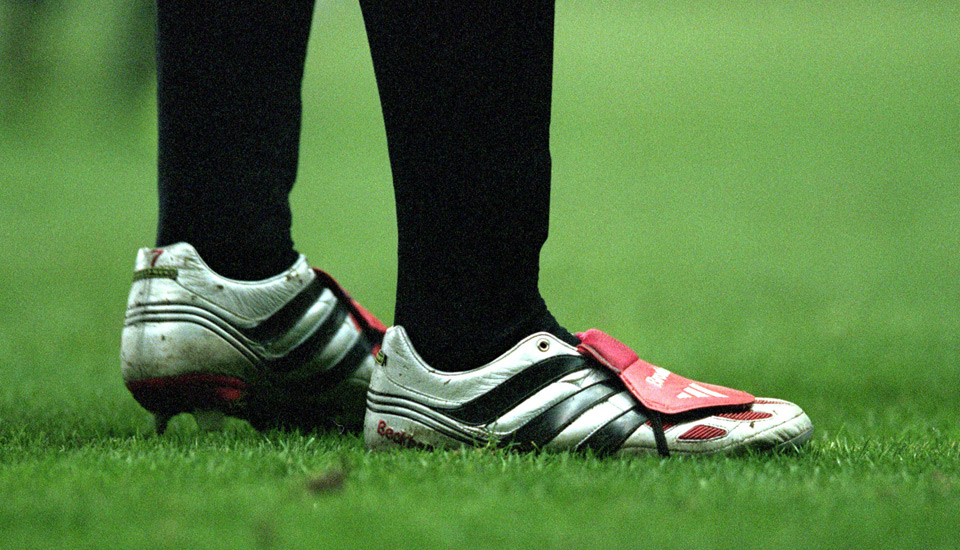 An indoor-only shoe, the Adidas Samba is one of the company’s biggest selling football boots. First made way back in the 1940s, it is hugely popular with futsal players but also as a fashion accessory in its own right and is even seen on Hollywood stars. 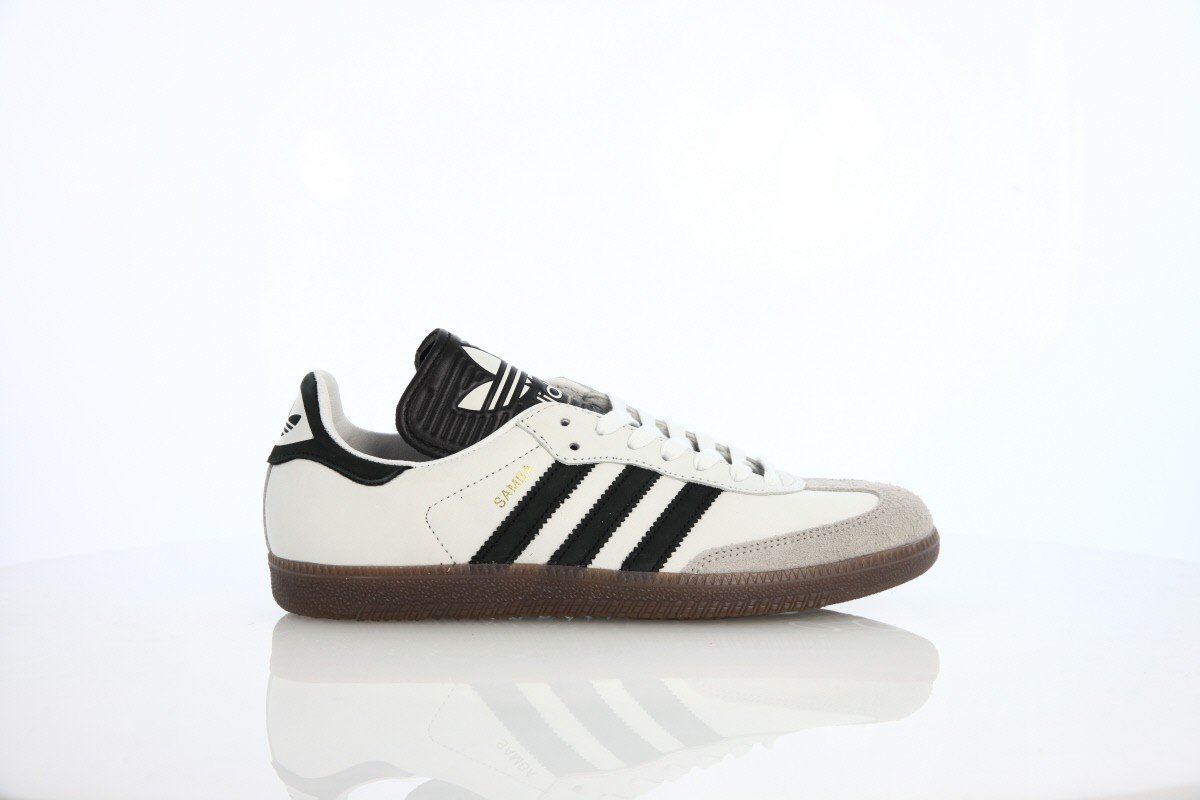 The first Mercurial was launched in 1998 and named the R9 after Brazil striker Ronaldo. Since then, there have been a dozen more versions of the boot, including the Mercurial Vapor which had an amazing promotional campaign featuring the now famous ‘The Cage’ television advert. Cristiano Ronaldo debuted the Mercurical Vapor Superfly in 2009 while playing for Manchester United and now wears an updated version at Juventus. 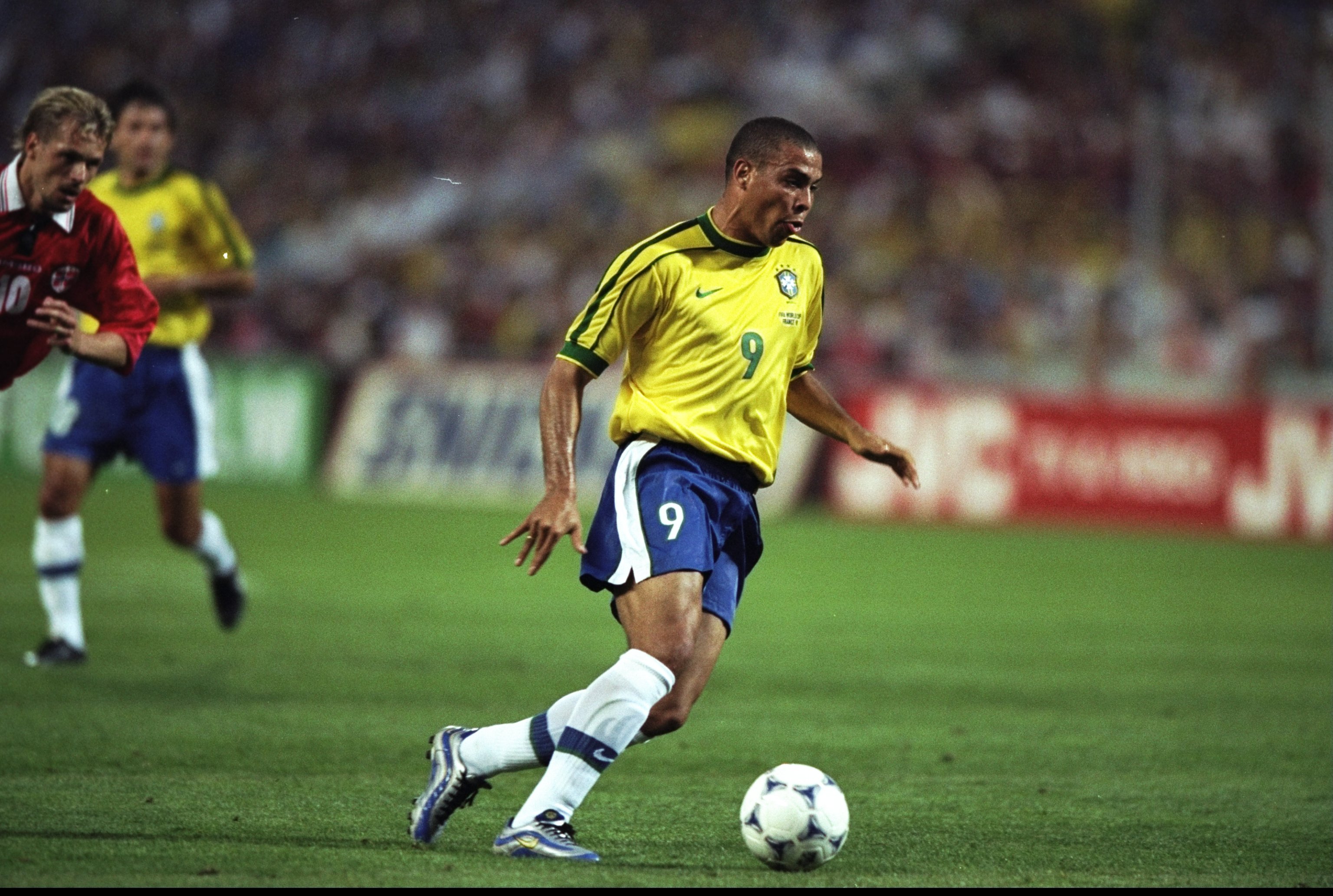 The 1994 World Cup final was a showpiece event for the Nike Tiempo, with 10 of the players in the final wearing the distinctive boot. They were Ronaldinho’s boot of choice during his playing career and he was the perfect advertisement for them as broadcast cameras were always pointed as his feet waiting for the next bit of magic from the Brazilian. 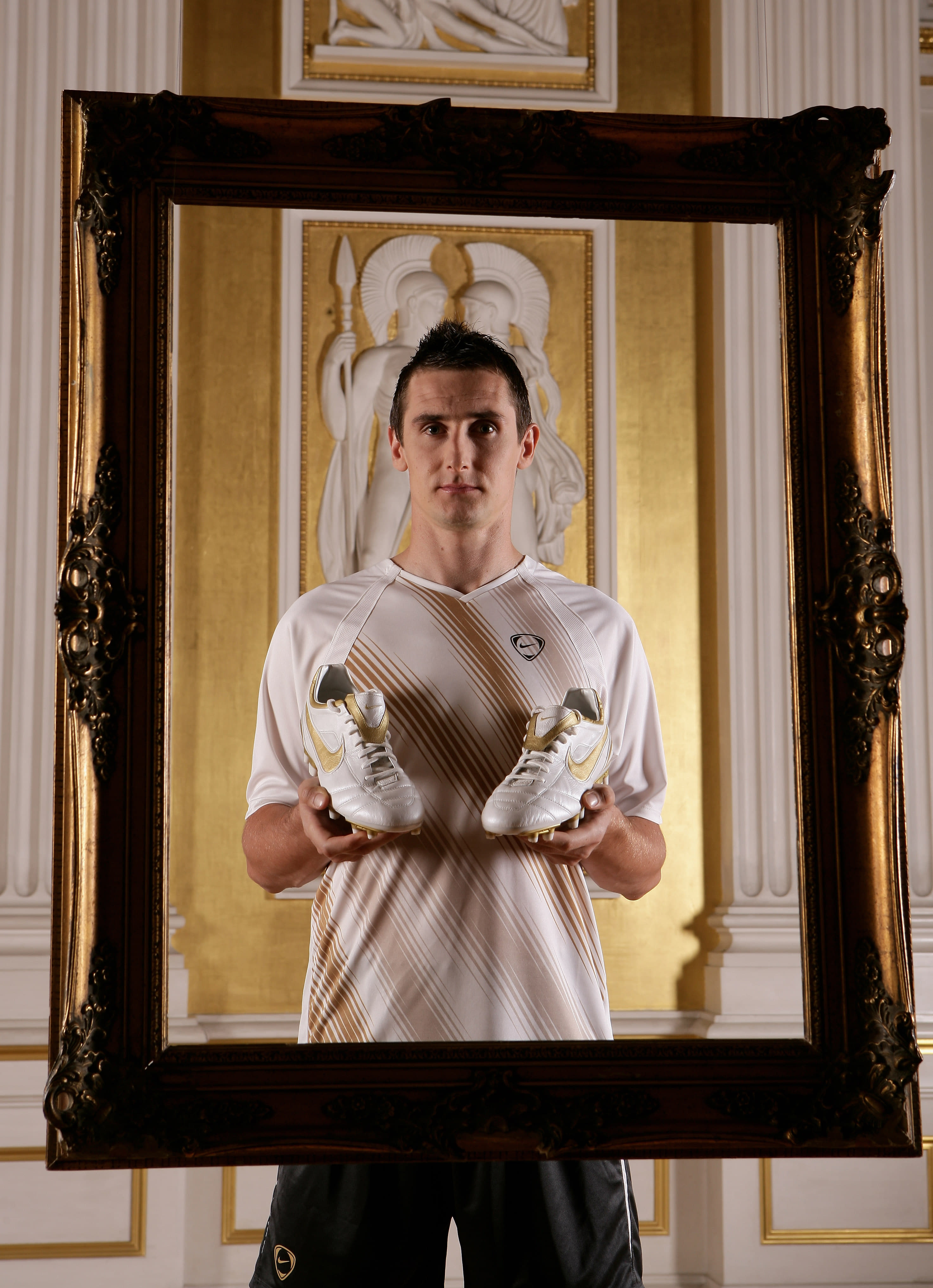 Replacing Nike’s answer to the Predator, the Total 90, the Hypervenom is one of the most popular boots available today. It was designed to aid power and thus is associated with many of the world’s greatest attackers including Neymar, Kylian Mbappe, and Robert Lewandowski. 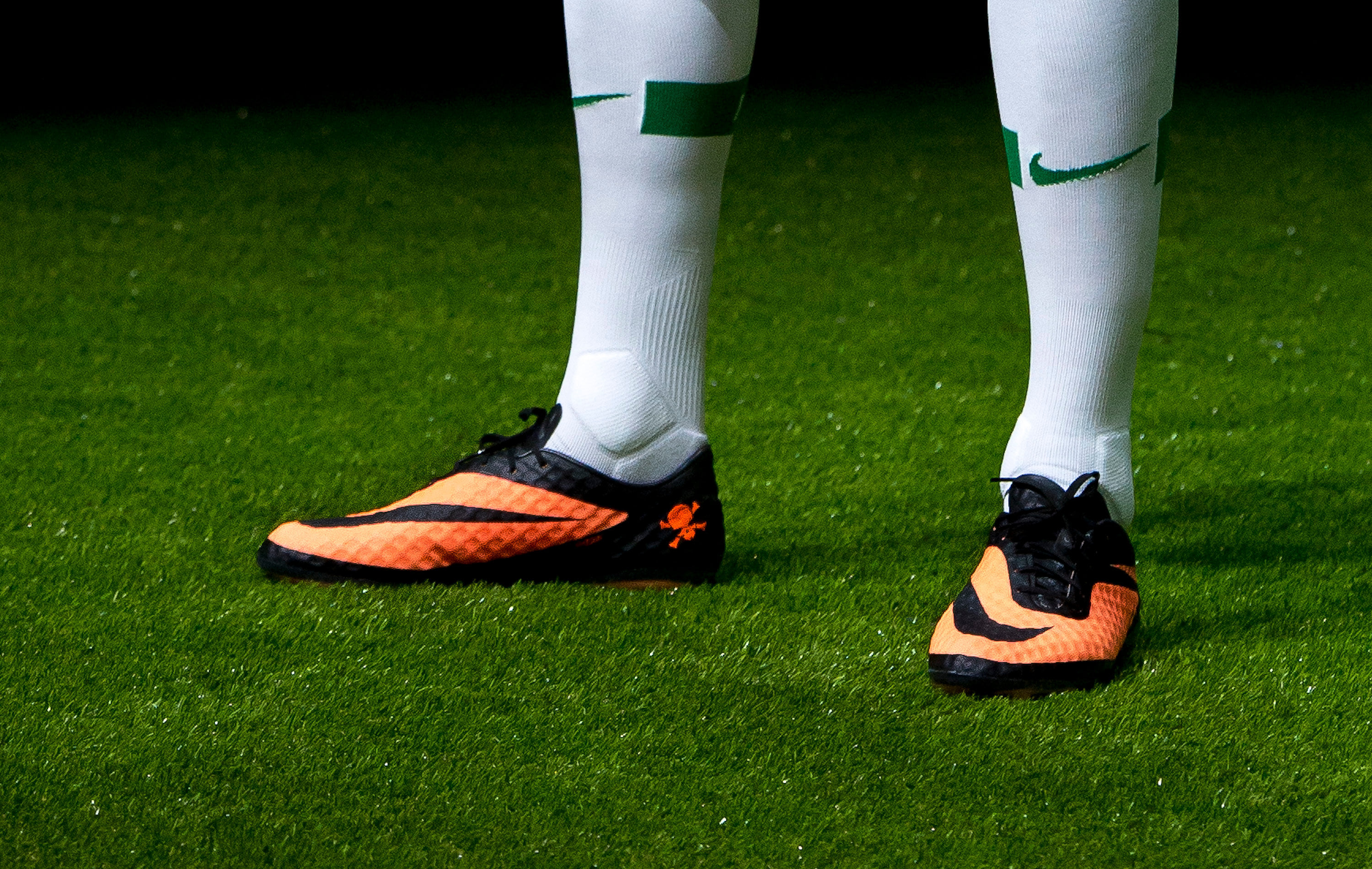 No list of the best football boots ever would be complete without the boots of one of the best players of all time - Pele. The Brazilian legend was sponsored to wear the boots at the 1970 World Cup by Puma, even stopping the final so he could tie his laces, showcasing his boots to the global television audience. Johan Cruyff then went on to wear them four years later and Diego Maradona even lined out in Puma Kings during his international career. 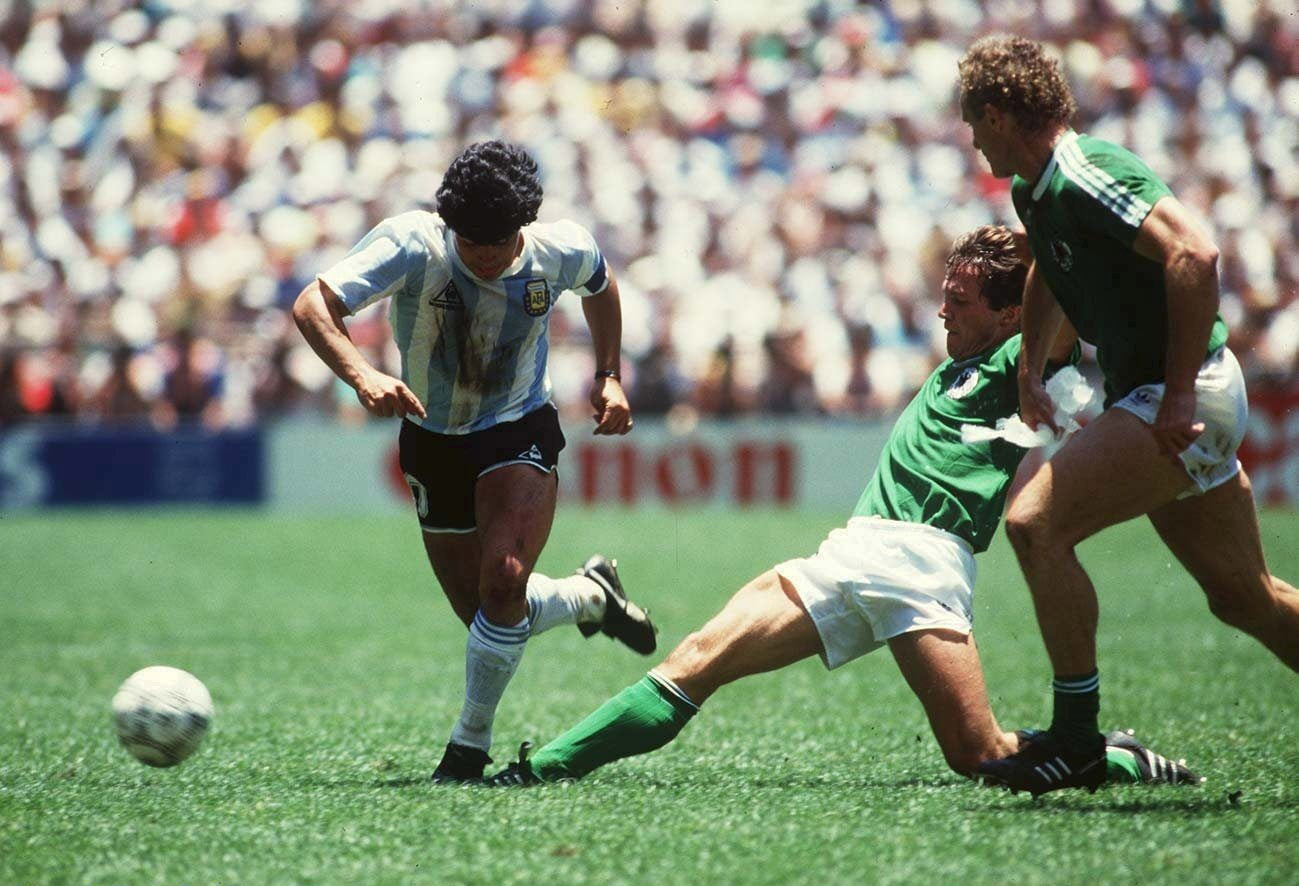 Alan Shearer, the Premier League’s greatest ever goalscorer bagged his record 260 goals wearing Umbro Speciali boots, having being sponsored by Umbro when he wrote them a letter asking for boots when he was just starting out as a footballer. It was also the boot that was worn when Roberto Carlos scored one of the most famous free-kicks of all time for Brazil against France in 1997.