From Graziano Pele to Cristiano Ronaldo - which footballers have the sharpest cuts?

From Graziano Pele to Cristiano Ronaldo - which footballers have the sharpest cuts?

From stylish short cuts to the edgy long styles, football haircuts have been trending over the past decades. Though footballers have always been fashion-forward fancy dans, their current almost 24/7 exposure on social media combined with the low-cost task that could be to replicate their hairstyle, it is increasingly more common that their cuts are shaping many people's head. Which star from the list below has the sharpest style? 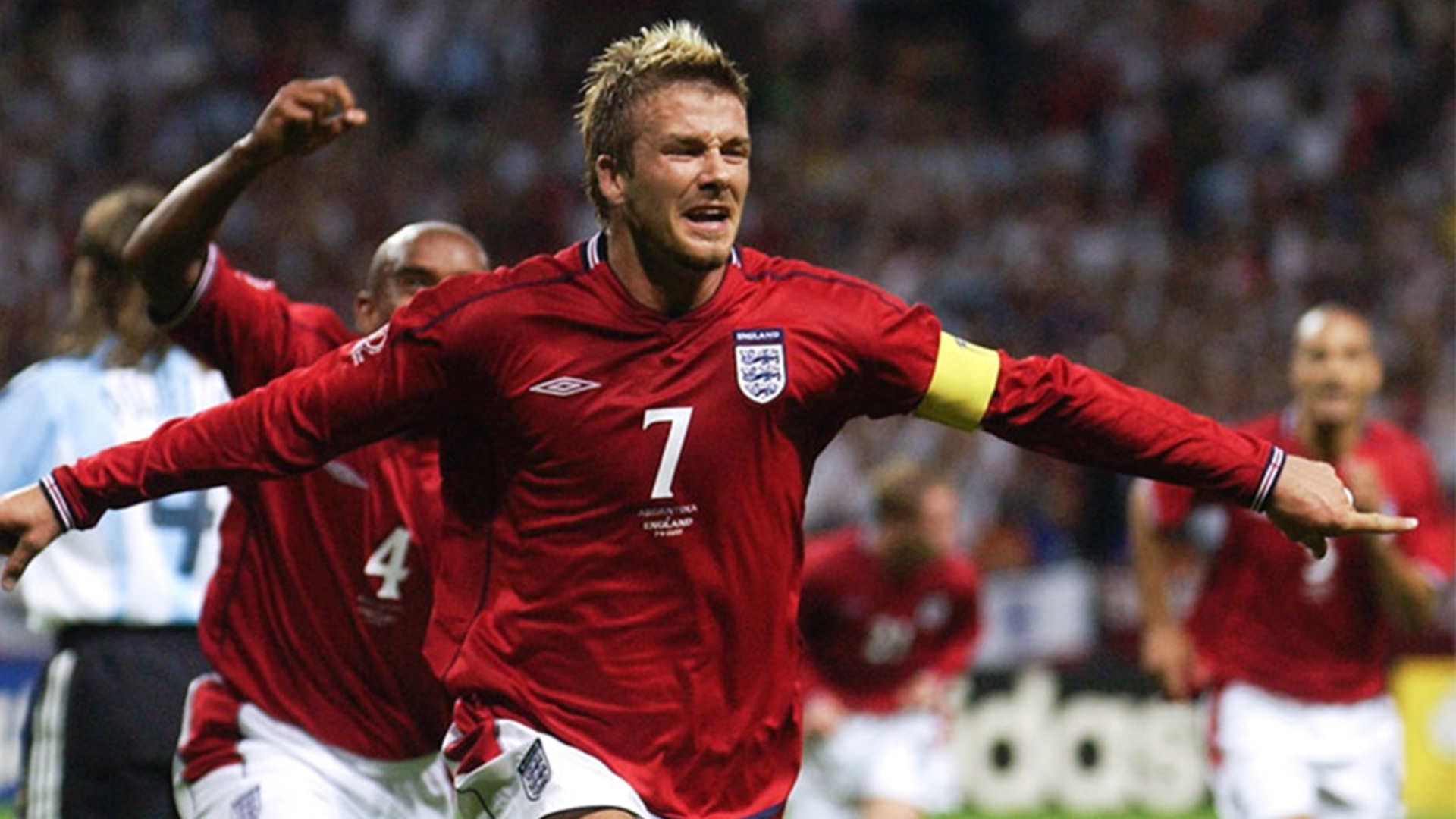 It's worth describing the trend-settler's hairstyle using the words "at the time of going to press". The ultimate footballing fashionista, probably metrosexuality movement's main character, has boasted countless haircuts, from the famous Mohawk to the Nick Carter blond tips. Whatever he does with his hair (and his body), be ready for media furore. 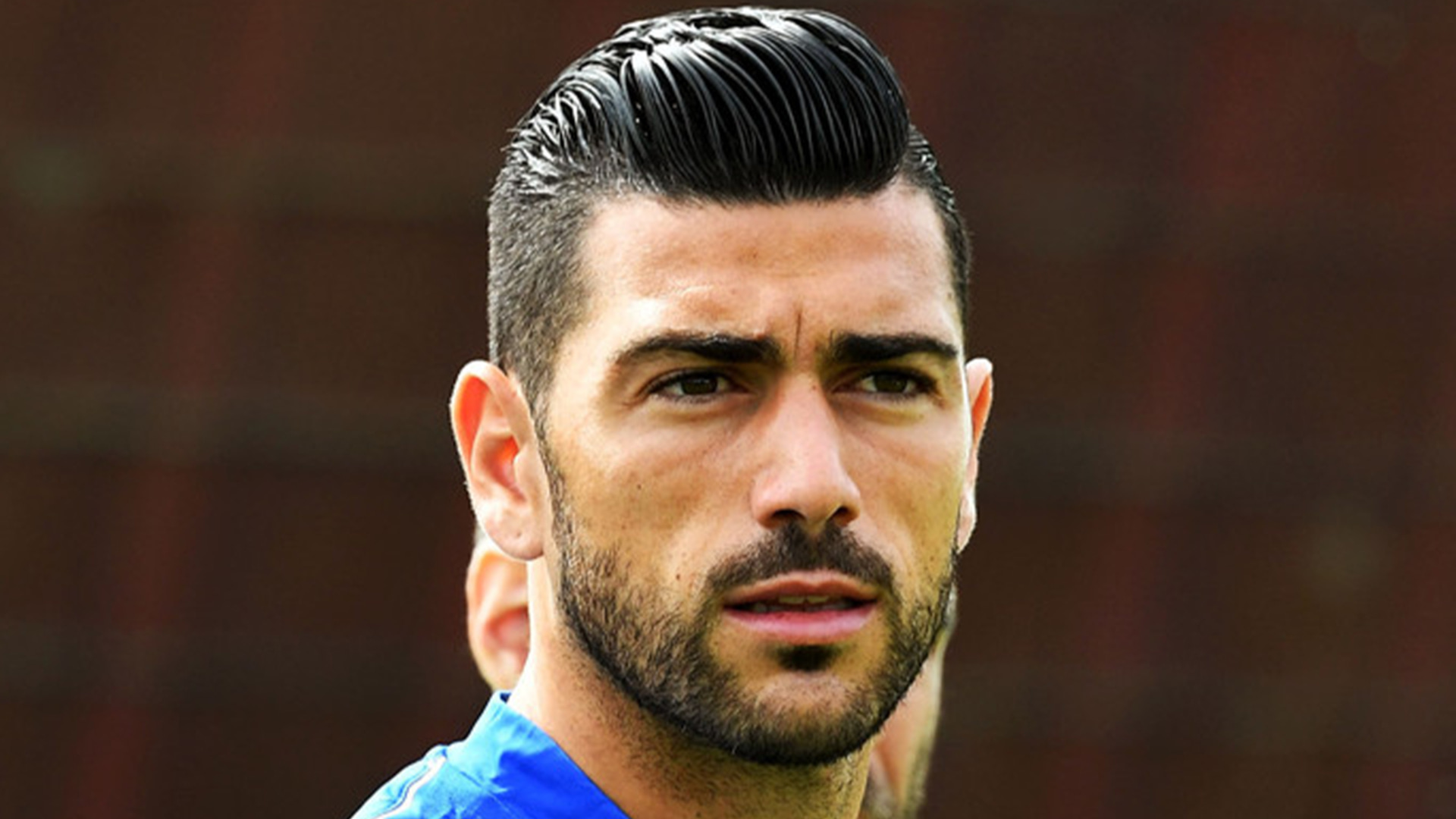 The Shandong Luneng striker sparked a style revolution during his Premier League career at Southampton. With his hair trimmed on both sides with expert precision, he left the top and front hair slightly long. A little bit of texture was added on top with pomade. How do we say "Graziano Pellè hairstyle, please, barber" in Chinese, eh? 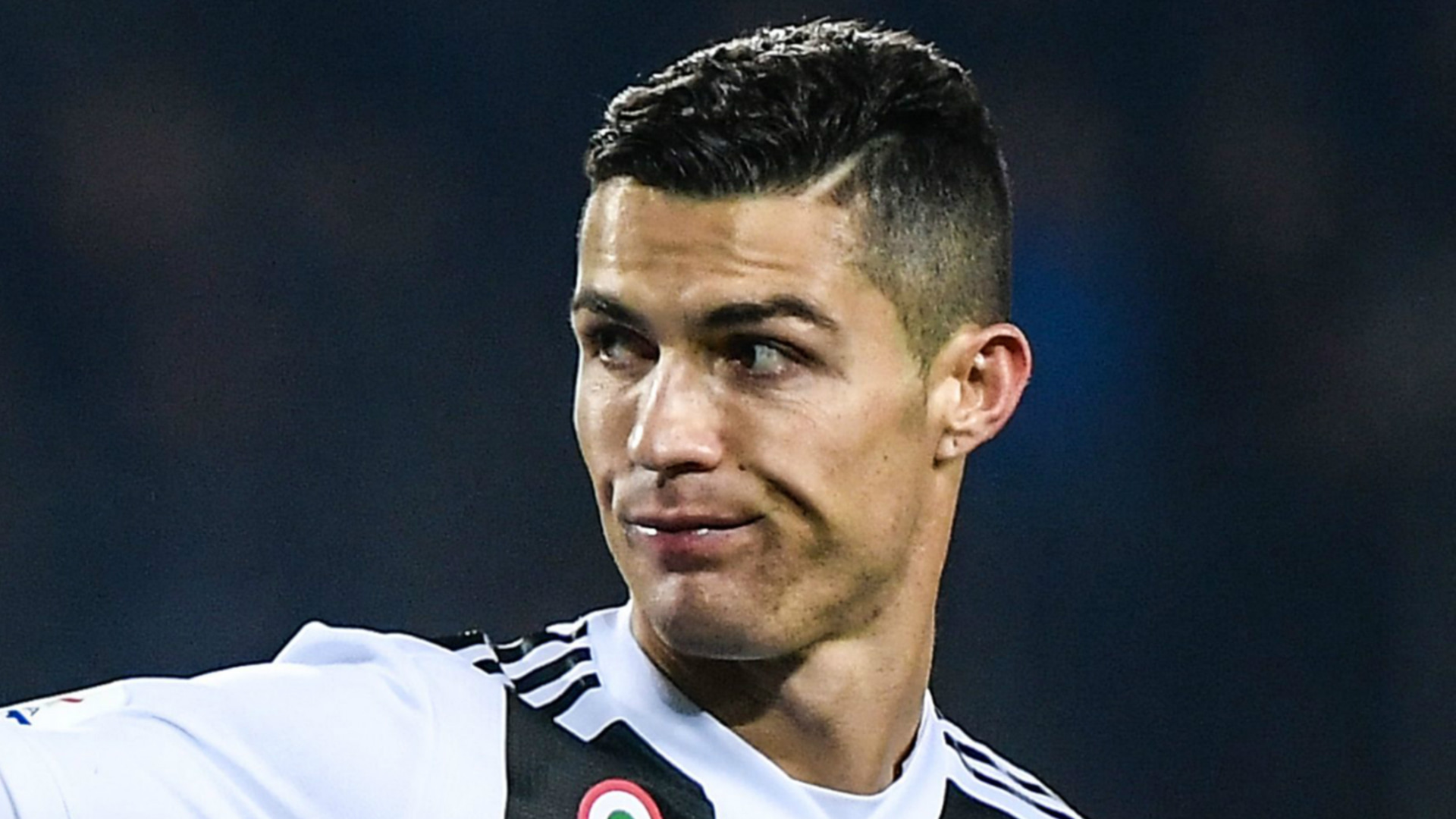 The Portuguese's crisp, tight cut perfectly suits his dedication to the sport. The main point of interest in this style comes from the parting line that would have been carved in by a trimmer. 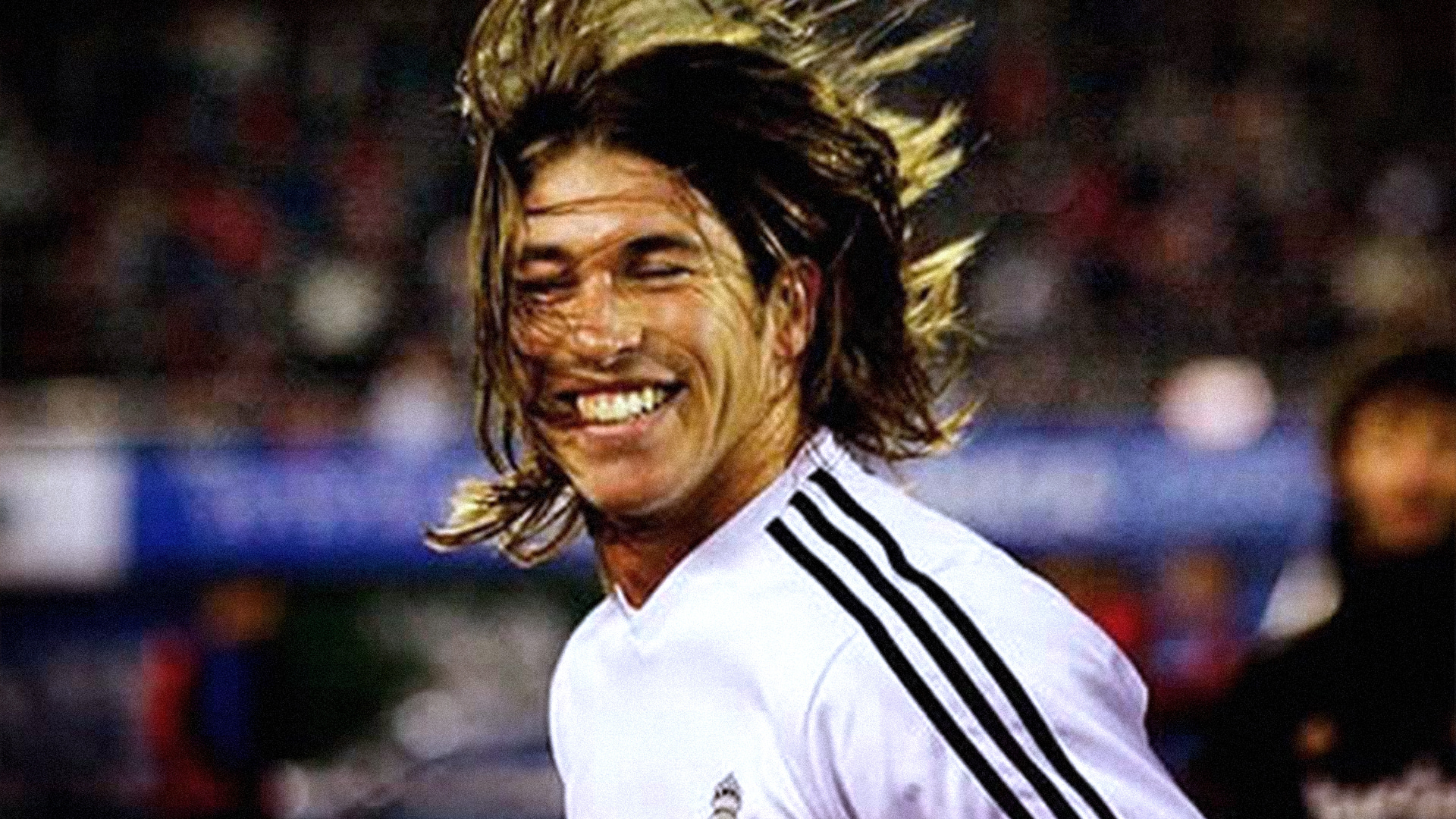 While Real Madrid center-back Sergio Ramos might not be the cleanest player when it comes to his on-field play his hair is as crisp and tidy as they come. In his younger days, the star opted for luscious long locks, but now at the age of 32 he’s switched it up to a more classic look. The hairstyle is clean cut and sharp, with the short back and sides complimenting his longer hair on top perfectly. Manchester United’s midfield maestro Paul Pogba is no blushing wallflower and when it comes to his hairstyle you just never know which bold look Pogba is going to pull off come Saturday, including a controversial light-blue hairstyle with which he was Manchester Derby's Man of the Match at the Etihad in 2018. Also, it often can be a fire emoji carved in his hair or a yellow mohawk. One thing is for sure, no colour or style is too extreme for him – he certainly isn’t scared. Pogba is here to entertain.