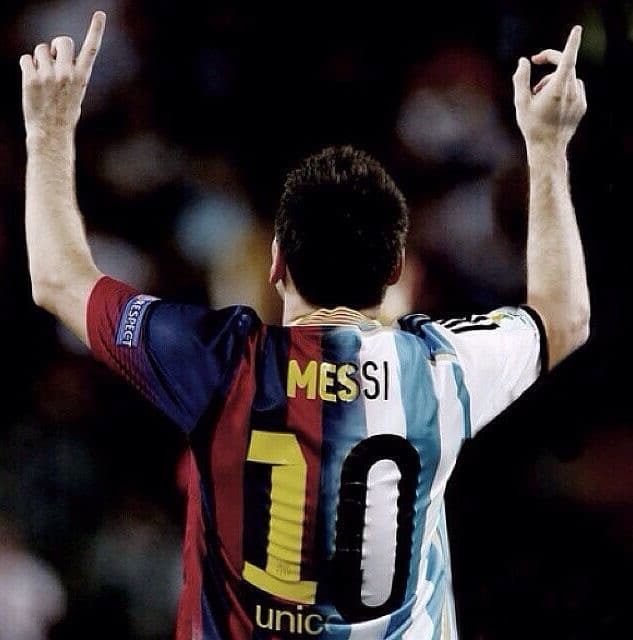 Lionel Messi lives two lives — one good, one bad. On one hand, Messi is a deity. The world is unworthy of a man who has so easily cemented himself as one of the greatest football has ever seen. On the other hand, Messi is the subject of either sympathy or scorn. It’s a shame if a man of his talent can’t achieve success or perhaps he shall be blamed for all his team’s shortcomings. Lionel Messi will be spending this particular summer living the life that hasn’t favored him, as the star player of Argentina’s national football team.

This is partially credited to a prominently returning Achilles’ heel: the Copa América. Recurring failure in that tournament had previously broken Messi, who abruptly retired from the national team at age 29 because of said failure. It is this Achilles’ heel formed by predetermined circumstances and Argentina’s perpetual devastation in international football that has also created a duplicate pressure point — reactions from Argentina’s football fans. And they haven’t been all praise. 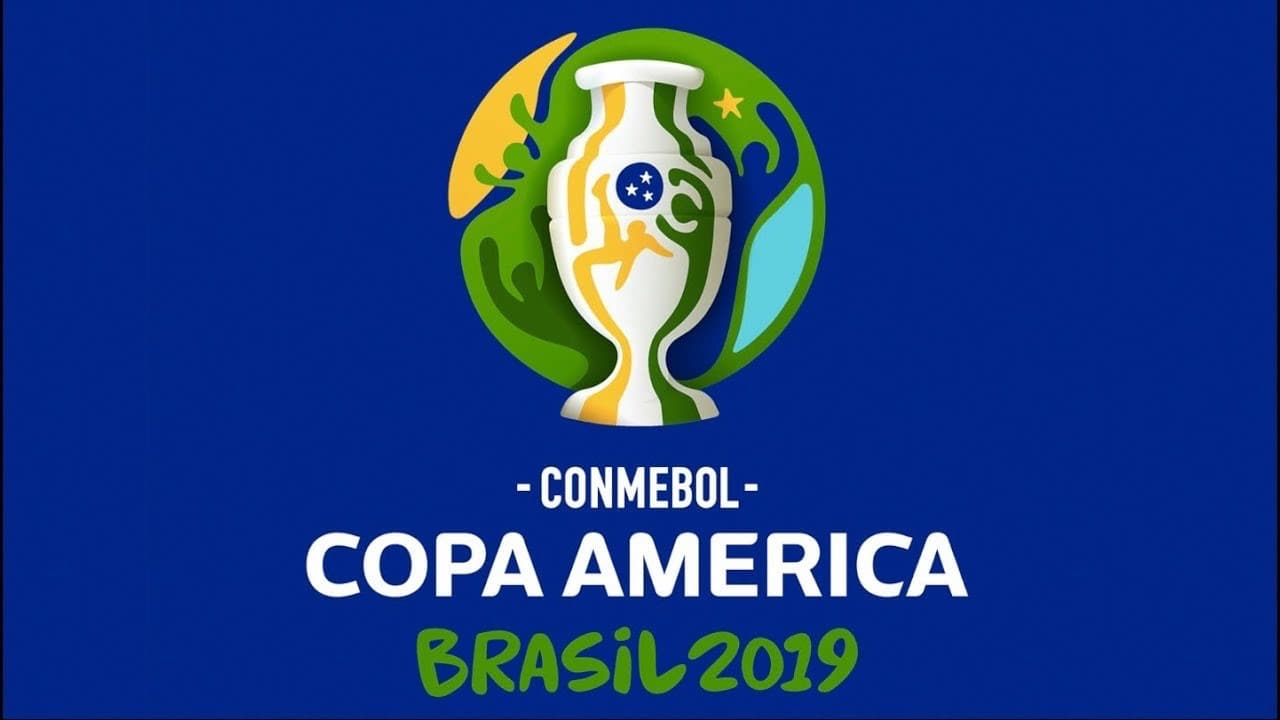 Argentinians are obsessed with football. The depths of local Argentinian football is not much different from entering a valley with nothing but beasts. That isn’t counting international football, where national team legends like Diego Maradona can be honored to the extent that they have holy churches named in their honor. That name though — Diego Maradona — prominently follows both lives of Lionel Messi. In his good life, Messi either undoubtedly matches or surpasses Maradona’s greatness. In the other, Messi doesn’t even seem good enough to lace Maradona’s boots.

A recurring problem here is that when comparing two people, especially one who follows another, it’s implied that accomplishments and expectations have to be met. The standard in Argentinian football, however, is Diego Maradona. While Messi has definitely lived up to the New Maradona moniker in terms of ability, he hasn’t seemed to do that in terms of his international success. If Messi supposedly fulfills the “New Maradona” prototype by being the best footballer in the world, then he should be more than capable of matching every accolade Maradona has obtained.

But it begs to question what the next Maradona actually is. It implies one can be elite like Maradona, offering hope and motivation to footballers with prodigious potential. But not everyone’s potential is fulfilled. A footballer’s opportunity in cementing a grand legacy is very frail. The likes of Franco Di Santo, Juan Riquelme, and Javier Saviola are all rather obscure Argentinian footballers who have also been given the New Maradona moniker. If Messi hasn’t lived to up Maradona’s standard for some unidentifiable reason, then he’s definitely come the closest. 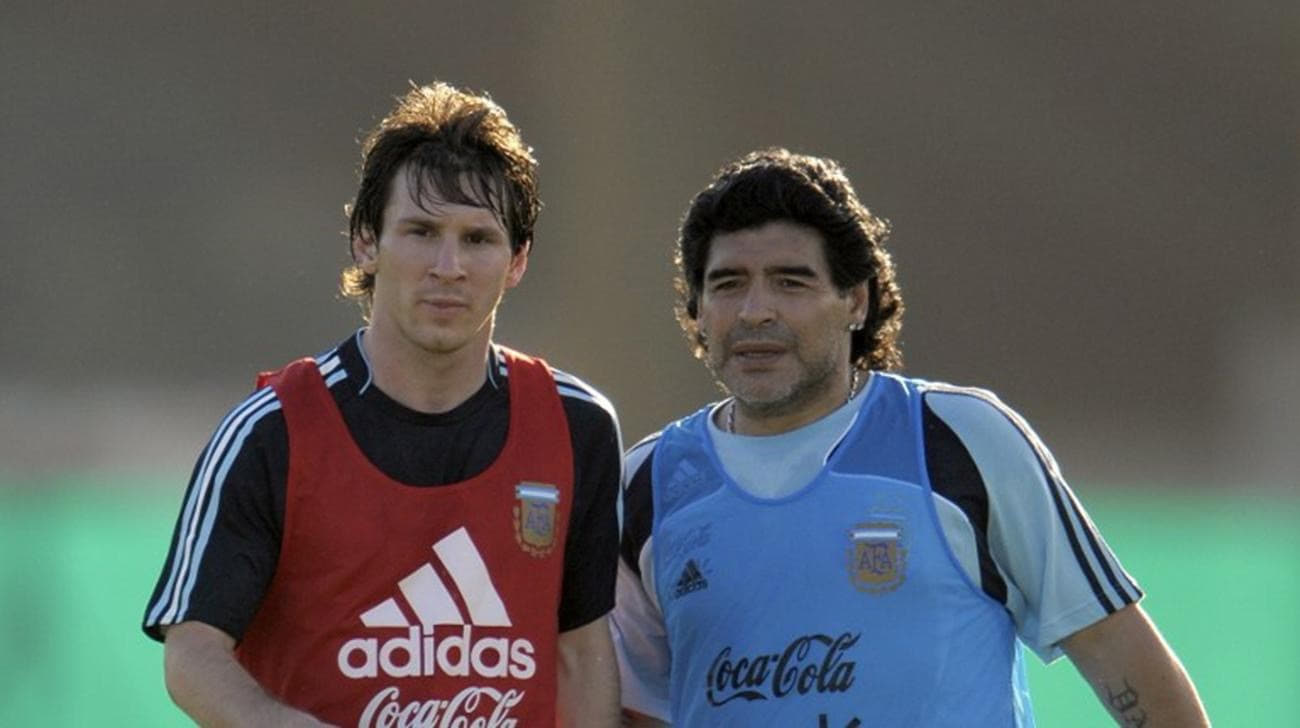 But Maradona is not the sole footballer Messi is being compared to. Cristiano Ronaldo and Lionel Messi will constantly be paired together as part of a debate to determine who the world’s best footballer is. If recent accolades are anything to go by, Messi’s not favored. Ronaldo has won three of UEFA’s last four Champions League titles and has finished higher than Messi in the last three Ballon d’Or poll. And though Ronaldo was eliminated early in this year’s Champions League, he would be somewhat redeemed come summer time. The inaugural Nations League had provided Ronaldo and the rest of Europe a new platform for an international trophy, one in which CR7 and his Portuguese side would not let go to waste. 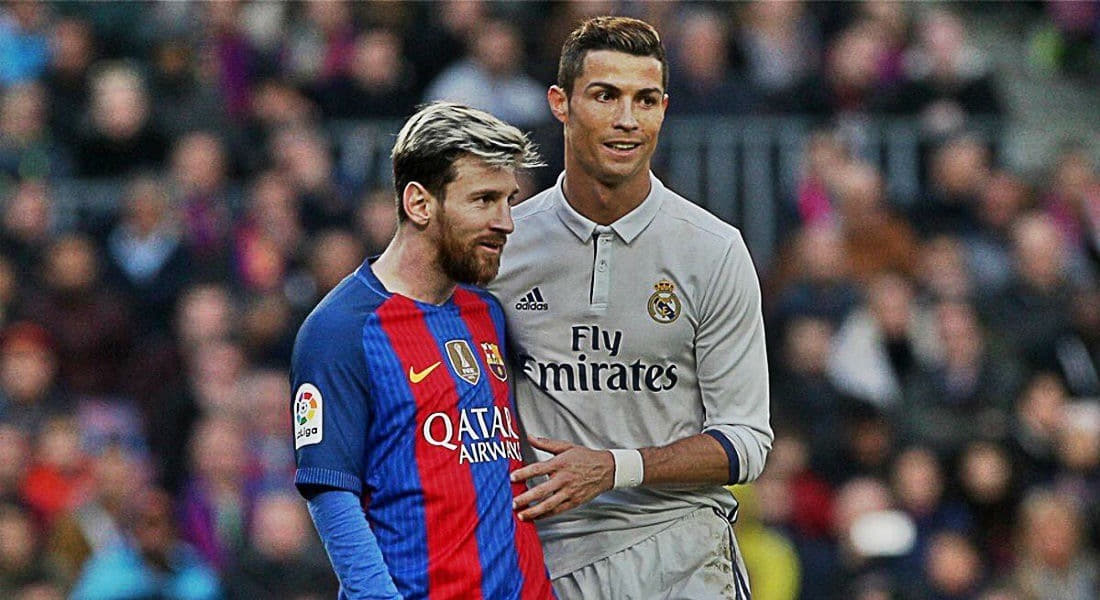 had to wait over a decade for his turn as the team’s captain. Thus, Messi’s first address as Barcelona’s new skipper was a familiar but surprising promise.

"We promise that we will do everything possible so that this beautiful cup [the Champions League trophy] returns to the Camp Nou again."

It’s because Barcelona also lives two lives. In La Liga Santander, Barcelona’s consistent display of form has made the team a nearly impenetrable wall. In the Champions League, the team’s high expectations have often been met with undesired eliminations with each one more painful than the last. It wasn’t always this way either. Though Barcelona would still occasionally falter, they cemented a great run of form with multiple Champions League title victories with a younger Lionel Messi.

But as Messi had come closer to a leadership role, that success began to stutter and seems to be gradually fading away. Messi’s comments refer to an era of disappointment he knows currently exists in his club. Barcelona blew a three-goal lead in the 2018 Champions League quarter-finals against a rather pedestrian Roma side. Barcelona would respond by blowing another three-goal lead, this time in the Champions League semi-finals. Barcelona’s fans would respond accordingly, booing the team’s players ahead of their league title celebration. 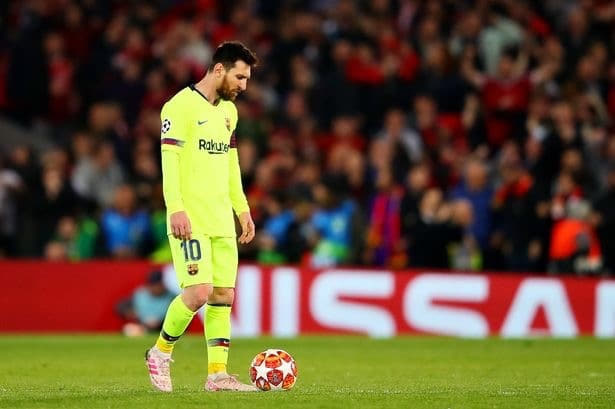 Enter high stakes from the Copa America, where Messi had another opportunity to release some heavy baggage. Unfortunately, his Argentina side would fall 2-0 at the tournament’s penultimate stage to hosts Brazil. Thus, the world will not stop displaying headlines about how Messi can’t follow Maradona’s footsteps or how sympathetic he is for being part of an otherwise lackluster talent pool. Whatever the case may be, it’s something Messi doesn’t want to hear. When something like this is discussed incessantly, it can get in anybody’s head. There becomes a gradual demand for that annoying element to evaporate and often sparks some sort of unwanted reaction, often reserved frustration in the case of Messi.

For Lionel Messi, winning this Copa America would have gotten rid of all that frustration. Neither Messi nor his Argentinian teammates could have been blamed for any mishap. There would have been far less chatter of comparisons between him and other footballers that may annoy or ridicule Messi. It would have been something rewarding for a man whose year had been filled with seemingly unmatched disappointment. If Lionel Messi wanted closure, he had that opportunity. But Argentina has failed again, and the challenge continues.

By Seho Park of Goal Studio.

Lionel Messi's Great Escape - Copa America 2019 Lionel Messi lives two lives — one good, one bad. On one hand, Messi is a deity. The world is unworthy of a man who has so easily cemented himself as one of the greatest football has ever seen. On the other hand, Messi is the subject of either sympathy or scorn. It’s a shame if a man of his talent can’t achieve success or perhaps he shall be blamed for all his team’s shortcomings. Lionel Messi will be spending this particular summer living the life that hasn’t favored him, as the star player of Argentina’s national football team.