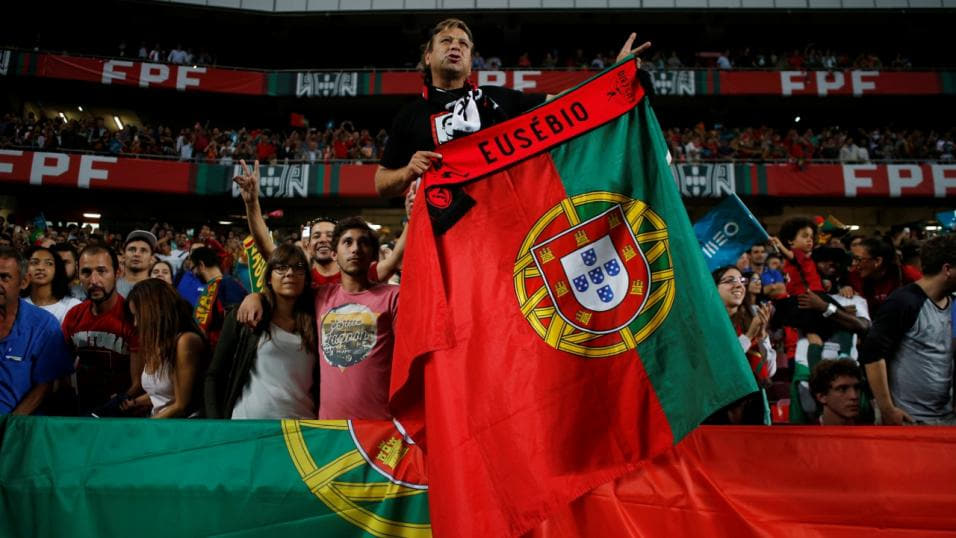 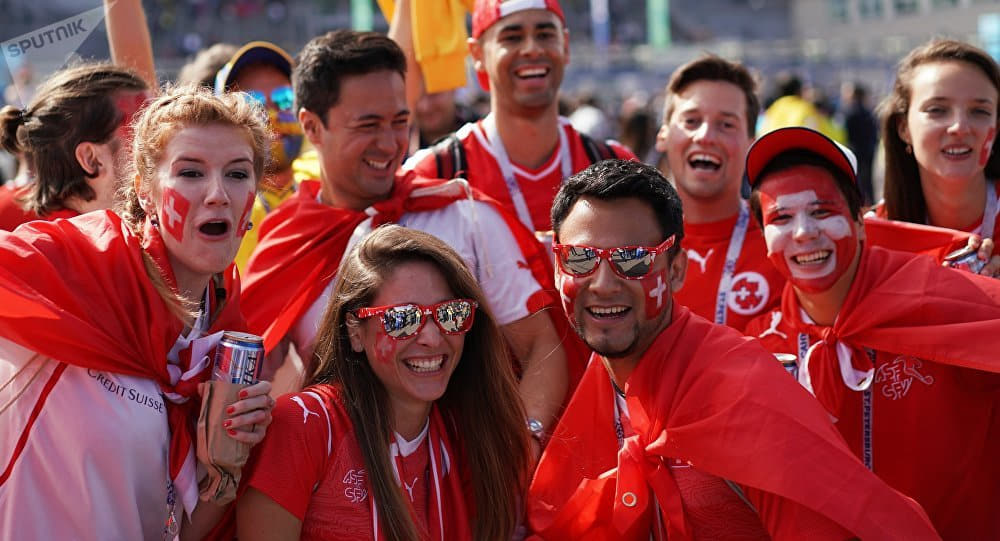 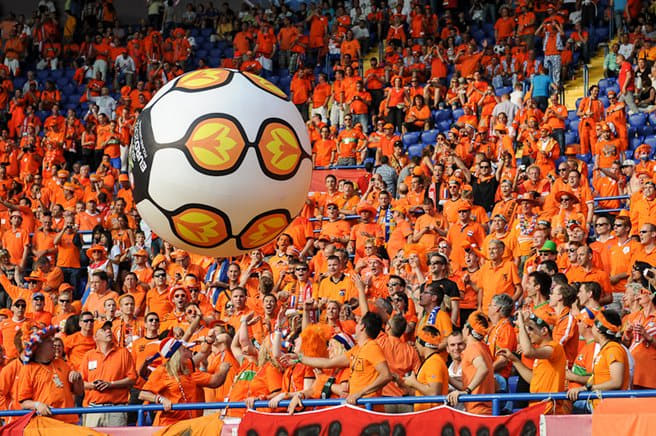 This week presents the final matches of the inaugural Nations League, a newly presented concept from the Union of Europe Football Associations (UEFA). And while Europe has been buzzing for what’s to occur, a lot of its inhabitants have failed to look beyond the qualities of each competing remaining. What lies beneath the surface is four countries (Portugal, Switzerland, England, and the Netherlands), all whom have a unique football perspective that garners intrigue and demands information.